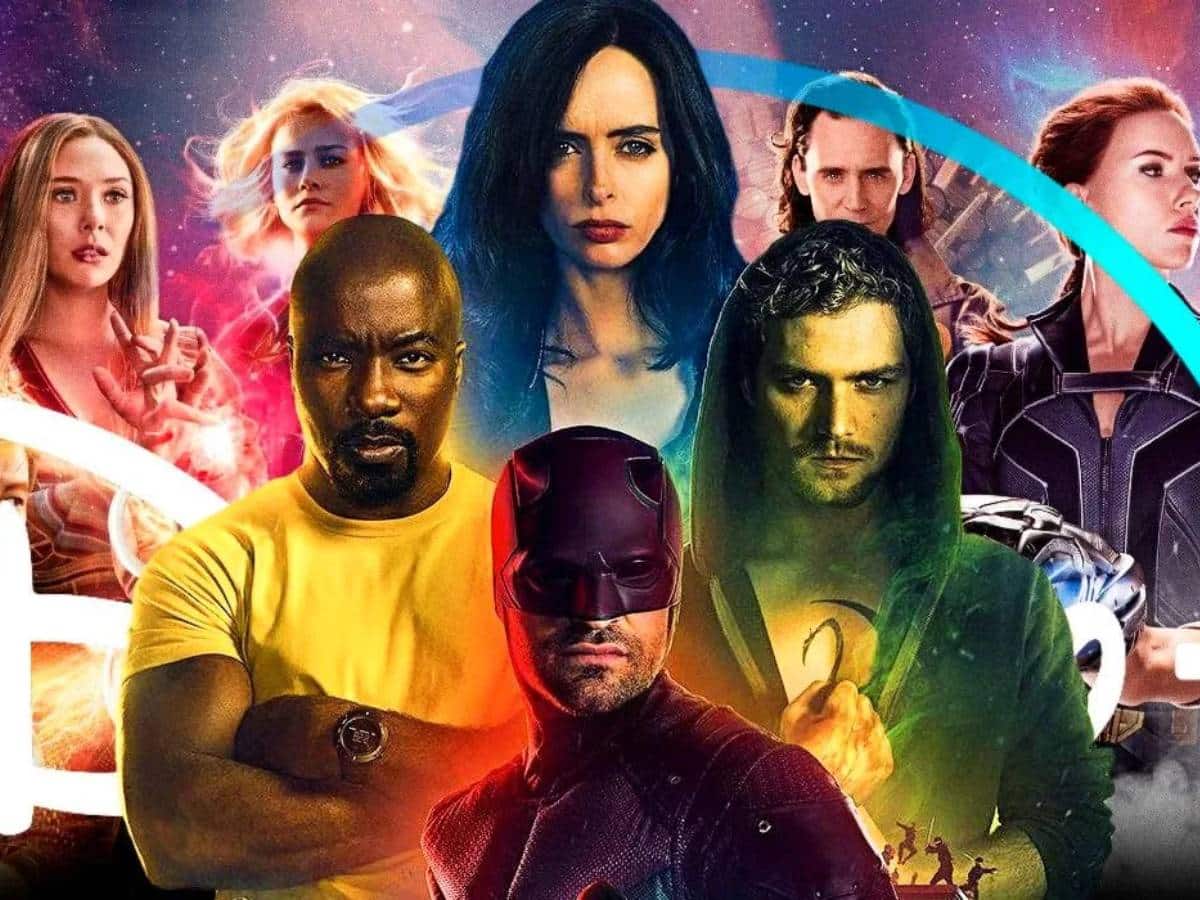 The Marvel Universe seemed apart from the Netflix series, but now Disney + has connected everything so that they are part of the MCU.

The official account of Disney+ in Instagram has shared five new images highlighting key scenes and crossovers between the main characters of the TV series. Netflix. The publication came with a phrase that gave the idea that the programs and the marvel universe they were connected to each other. This is something that had never been confirmed by the study. It seems that times are changing.

“When you realize everything is connected,” states the Disney+ post. One of the most discussed topics in the Marvel Universe over the last decade has been the possible connection between the MCU and Netflix series. The studio had built a franchise of interconnected movies. Now it has been given the name of Infinity Saga. However, the continuation Phase 4 has brought us television series in the streaming platform House of the Mouse. The small screen has gained importance. and the appearance of Daredevil in Spider-Man: No Way Home It blew up all the theories.

The first steps to include the heroes of the past

With this new post, Disney+ could be teasing something bigger that is on the way in the Marvel Universe and related to Netflix series. We’ve already seen quite a few ingredients added to the MCU over the last couple of years. We have mentioned the presence of Matt Murdock in Spider-Man: No Way Homebut it has not been the only appearance. Kingpin was the great villain in the shadows of the series of Hawk Eye. There are many rumors about the presence of both in the program of Threw out.

On the other hand, it remains to be seen if the rest of the characters from the Marvel series appear on Disney + soon. We talk about Jessica Jones, luke cage, The Punisher, Iron Fist and company. They should all go into the Marvel Universe. After all, viewers already know them and it’s just gradually including them organically in the pre-established universe.