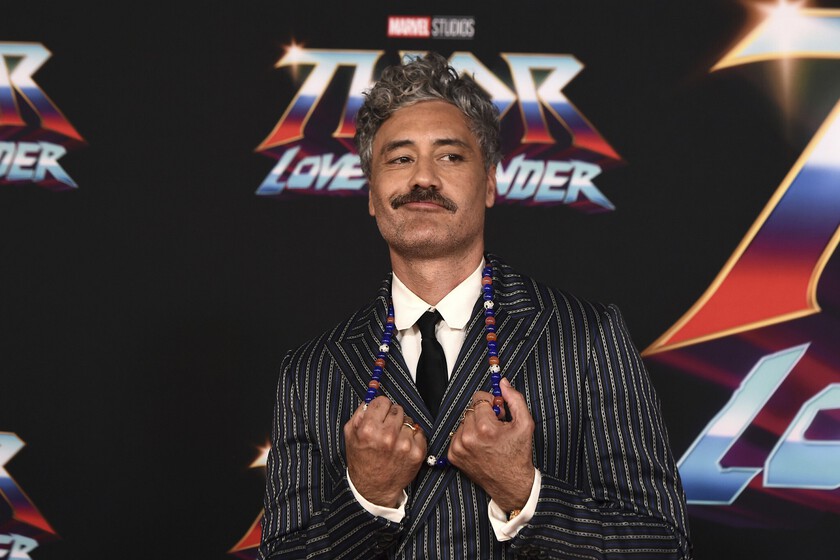 It’s been a few days since ‘Thor: Love and Thunder’ hit theaters. The new Marvel adventure is sweeping the box office and has surely left some viewers wanting more. Ultimately, it’s one of the studio’s shortest films, but its director Taika Waititi has already made it clear that we can forget about any possibility that it has an extended montage.

“Directors need to be controlled sometimes”

The filmmaker has recently granted an interview to NME in which he has reviewed different aspects of ‘Thor: Love and Thunder’. When the time has come to talk about director’s cuts could not be more clear:

Let us remember that, for example, we already know that ‘Thor: Love and Thunder’ has deleted scenes in which actors of the stature of Peter Dinklage, Lena Headey or Jeff Goldblum, but everything indicates that we will stay without seeing them. Watiti himself confessed to Variety that they were not good and that he does not want the public to see them, also pointing out the following in the aforementioned NME interview:

I would say that my version would probably have a few more jokes. There may be a couple of deleted scenes, but as I always say, one scene is deleted because it’s not good enough to be in the movie. I think the deleted scenes section on the DVD, even though they don’t use it anymore, should just be a list of the scenes and no links so they can’t be clicked on.

Yes indeed, I imagine that some deleted scene will end up sneaking into the edition in physical format. Marvel usually includes several and not even ‘Thor: Ragnarok’ was spared, because there are six that did not appear in the film montage.

Shazam 2 will have a Peacemaker character

Rudeboy: no more behind the scenes

Baring her bust, Mia Khalifa poses on Instagram with a work by Picasso