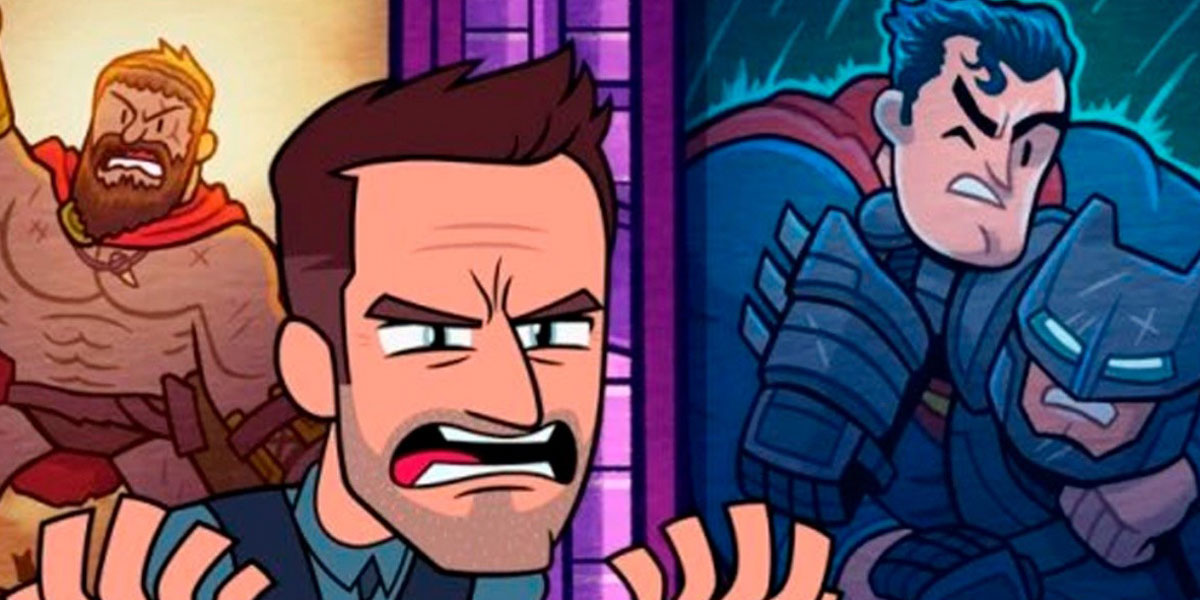 Since its inception in 2013, Teen Titans Go! is reaching its 365th episode, and as revealed during the Cartoon Network: Winner Takes presentation at San Diego Comic-Con, director Zack Snyder will play himself in a cameo appearance in the episode also titled “365!”

Animation director Peter Michail, Beast Boy voice actor Greg Cipes, and Raven voice actress Tara Strong told CBR that getting Snyder to appear was easier than one might think. Cipes said Snyder “is a fan of the show.” And Michail went on to say, “We got in touch with him and pitched him the idea. He loved it and he’s actually a fan of the show, like Greg said. It was surprisingly easy. Really, and he was great! This was an incredible experience, and we are honored to have him as a part of the world of Teen Titans Go!”

As originally reported by The Hollywood Reporter: “Snyder will appear as himself in the 365th episode of the series, titled “365!” In the episode, the Titans want their 365th episode to be extra special, so they head to Warner Bros. Studio to find a director. And it’s Snyder. The episode will premiere this fall on Cartoon Network.”

Sources: CBR.com and The Hollywood Reporter

The funniest stories await you in our online store with:

DC Adventures – Batman: The Brave and the Bold: The Fearsome Fangs Strike Again

Batman and his allies jump from the television to the comic pages! In these adventures, the hooded defender teams up with numerous crime fighters from across the DC Universe to battle Two-Face, the Joker, and more!

Catman and many others, these stories are sure to please readers of all ages!

Writers J. Torres (TEEN TITANS GO!) and Landry Walker (SUPERGIRL: COSMIC ADVENTURES IN THE 8TH GRADE); the writer and artists J. Bone, Eric Jones and Carlo Barberi are the creators of these stories. This volume collects issues 7-12 of BATMAN: THE BRA VE AND THE BOLD.

-Raven, when you don’t want to follow your dad’s path

-Raven shows you that comics are not for children

the two seasons of the director of ‘Nope!’ have disappeared without notice

Everything you need to know about the movie Teen Wolf

The best-selling jeans in El Corte Inglés are these from Levi’s, perfect to wear with boots or ankle boots (and they have a discount)

Laura Bozzo puts on botox to rejuvenate and divides opinions again: “Not even with miracles”

RBD reunites and fans ask for a reunion