Did they spoil the Ms Marvel series with the reshoots? 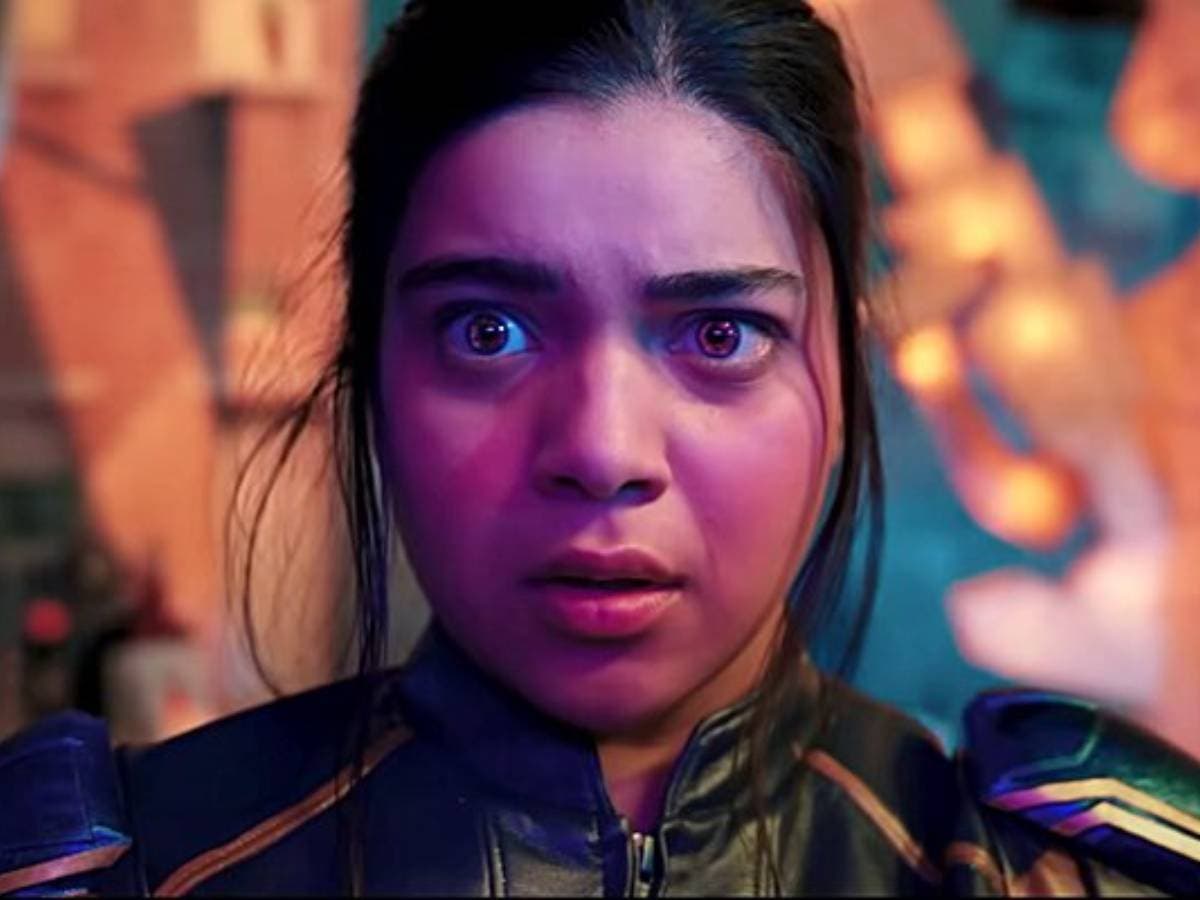 As usual in the UCM, before the premiere of any series or movie they do test screenings and if something doesn’t fit them, they shoot some part again. But… what they did with Ms Marvel was for better or for worse.

In a recent interview with TD, Chris Gilessound mixer mrs marvel, reveals that the new recordings made in January did not change the plot much. In addition, he comments that he dedicated a lot of time and effort to the program, that’s why he rejected other projects to properly finish the series that can be enjoyed on Disney Plus.

“Yes. For better or worse, I said no to a lot of really good projects with other studios. I hope I haven’t done anything wrong. But I was so focused on wanting to see this from start to finish. And I made sure not to go along with it, but I made sure it was known that I wanted to finish this project in every little way that I could, and I was able to help staff from all the other departments with regards to sound, and I feel like I have to, behind scene, have more fingerprints on this.”

There were re-recordings, but it seems they didn’t change the overall story:

“The only constant in life is change. The only constant in the MCU is that there is change. Not like, there were certain moments where I was like, Oh yeah, we’re definitely going to rewrite that. And then we change something else later in the story. Now, all of that makes sense. So some elements changed in the new shots, some of them were completely replaced. Some of them were like, Oh, we just need you to grab the door or something simple like that. So, there were a decent amount of changes, but nothing, nothing super extensive to change the story.”

“So my main role is to deliver the story, the spoken word of the story, or the dialogue. In this scenario, we travel quite a bit. And me, I think I was on the Ms Marvel project for a good year. So there were breaks here and there and time off and all that. But we did this in a couple of different places around the world and we were able to capture some of the most authentic elements.”

“You know, let’s think about a stage, say, they’re in a place and they play a turntable, while capturing that real sound of an old turntable served for the final product. Where in a lot of standard projects, you don’t really have to do that because it’s all domestic, and we can replace everything and anything, and if there’s some weird songbird, whatever it is that’s unique to that environment, you don’t really need it because we can synthesize it because everything was shot in North America, this was a little different, I was able to capture some things, sometimes accidental, sometimes very on purpose and intentional, and provide that feeling and some of those elements ended up in the final product. And if I do what I do, well, you don’t necessarily know 100% that I did it. It’s because you’re absorbed in the project. Of course, you know, I’m not there alone. There are dozens of people around and pages of VFX people and everything else, but I don’t necessarily want to say: Oh, was that element in that scene? No, it’s that whole collaborative thing that brought you to that scene. And I was able to do that a little bit more in this project. I really like Ms Marvel a lot.”