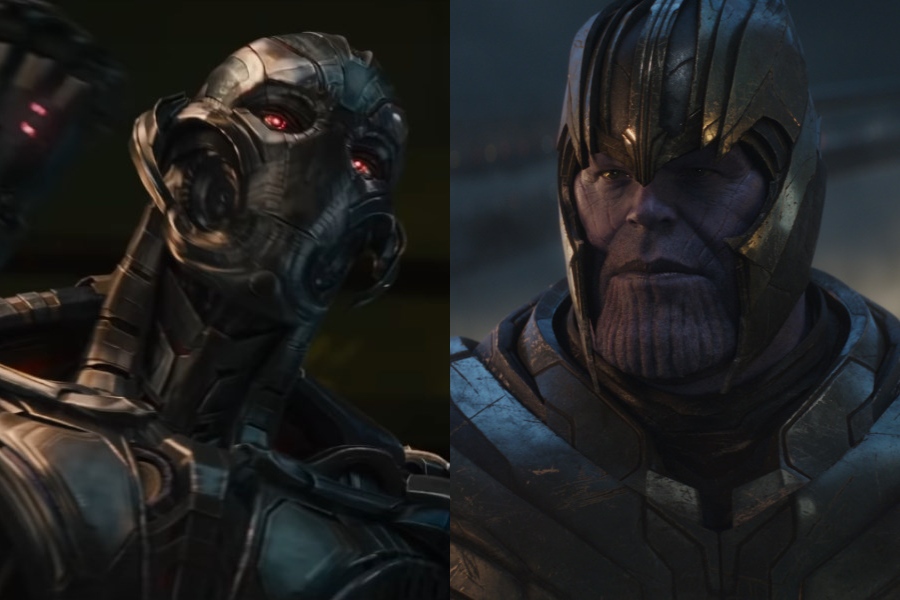 Let’s forget that Thanos was right, Ultron made a better case for exterminating humans, and it’s all thanks to the Avengers.

In the eternal struggle between good and evil, the Marvel Cinematic Universe has had antagonists who have justified their actions, aimed at a greater good. But in the debate of these reasons, Ultron has better reasons to end humans, even surpassing Thanos.

Don’t miss: Was Thanos a villain at heart?

In Avengers: Infinity War, Thanos obtains the six infinity stones and achieves his glorious purpose, destroying half of the Universe. Something that five years later the Avengers reversed thanks to the Quantum Realm and time travel.

While the Mad Titan’s ideas of wiping out half the Universe seem farfetched, Thanos’ goal was to save a universe that was destined to become extinct due to overpopulation.

With this genocide, Thanos would guarantee that the survivors of this massacre would enjoy a rebirth of the universe, with sufficient resources to survive.

But in recent days, thanks to reddit, Ultron’s true reasons for ending humans were put on the table for debate.

Maybe Ultron was right? I mean it does seem that ultron is justified given that the threat in every marvel movie seems to be triggered or even started by the avenger superheroes. from marvel studios

Recall that the Ultron initiative is created by Tony Stark and Bruce Banner. His goal was to protect the planet from any threat. And here it should be remembered that the protection directive is only for the planet, not its inhabitants.

Knowing how humanity has become a threat to itself, Ultron’s algorithm sets out on a mission to save the planet from destruction.

And that can only happen if humans cease to exist, which would happen with the meteorite he built in Sokovia.

In the strict sense of the idea, Ultron had a valid reason to end life.

But the damage to the planet by condemning it to a new nuclear winter would be comparable to the end of the Cretaceous period, when the Chicxulub meteorite wiped out the dinosaurs, but not the mammals.

Do you think that Ultron had better reasons to end humanity compared to Thanos?

It may interest you: Ultron’s appearance was scarier in art from Avengers: Age of Ultron

Live the Age of Ultron in SMASH and Marvel Comics Mexico

The artificial intelligence known as Ultron has fought for years to eradicate humanity, and this time, it almost succeeded. The few remaining heroes are hurt, broken, nearly beaten, and contemplating desperate measures – some more than others.

But when Wolverine breaks ranks and follows through on his plan to defeat Ultron, will this drastic action cause more problems than it solves? Brian Michael Bendis presents the ultimate triumph of the Avengers’ die-hard villain, in an epic battle that will shake worlds!

SMASH and Marvel Comics Mexico bring you a great event, Age of Ultron, an event that you cannot miss.

After 10 years buying at Zara, now I buy at Shein: these are my reasons

Why is love blind?

the protagonists of the police drama reunite for a new series