Did Nebula reach the end of her road in Guardians of the Galaxy Vol. 3? 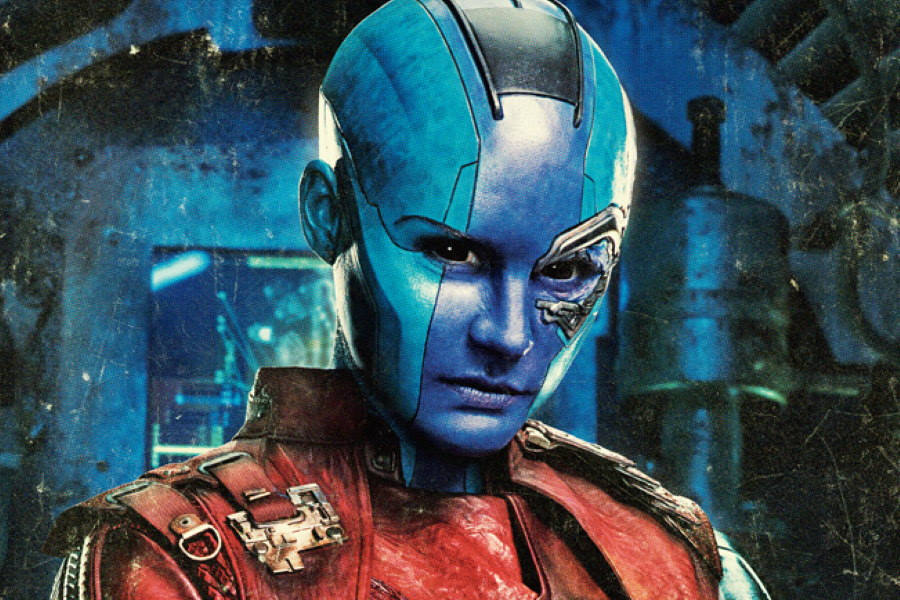 Guardians of the Galaxy Vol 3 will mark the end of the road for several members of the craziest team in the galaxy, possibly including Nebula, whose interpreter Karen Gillan would have said goodbye to the character

May 5, 2023 will be the date for the craziest team in the Galaxy to return to the big screen in Guardians of the Galaxy Vol 3. A tape that would mark the end of several members of this peculiar family, including Nebula, played by Karen Gillian.

It may interest you: Nebula and Tony Stark improvised several scenes in Avengers: Endgame

In social networks, the British actress announced the end of the filming of her character in the new James Gunn film, and in her farewell message she would have announced that Nebula’s path in the Marvel Cinematic Universe came to an end.

“And that’s a closure of Nebula in Guardians of the Galaxy Volume 3!!!!! I don’t know if Nebula will come back beyond this, it’s possible that this is the final chapter of her. And if that’s the case, I just want to thank James Gunn for giving me such an interesting, complex, fascinating character to play… I’ve enjoyed this exploration more than any other character I’ve ever played… That was one hell of a decade.”.

Gillan joined the cast of Guardians of the Galaxy from the first film in 2014, and showed an evolution from an ally of Thanos to a member of the Guardians.

The British would not be the only one who would end her journey with Marvel Studios, on the set of Guardians of the Galaxy there are members of the team who also close their cycle in the House of Ideas, as filmmaker James Gunn declared on twitter.

Honestly they’re great, I love this cast and crew, but there is also a lot of sadness and near-daily tears knowing this is the last Guardians movie for most of us. #gotgvol3 https://t.co/FfsqQLu3rP

“Honestly, (my crew members) are great, I love this cast and crew, but there’s also a lot of almost daily sadness and tears knowing this is the last Guardians movie for most of us.”.

The last adventure of the Guardians?

Do not miss: Why is there sadness on the set of Guardians of the Galaxy Vol. 3?

SMASH and Marvel Comics Mexico bring you Marvel-Verse: Guardians of the Galaxy, with the best stories from the most irreverent team in the Marvel Universe.

Spider-man Easter egg in Chip and Chop: The Rescue Guardians

‘Chip and Chop: the rescue guardians’ (2022), review: the successor to Roger Rabbit. The Disney+ movie is witty, funny and smart, for the better… and for the worse