Did Marc Anthony and Nadia Ferreira get married? They assure that in addition to the wedding, a baby would be on the way 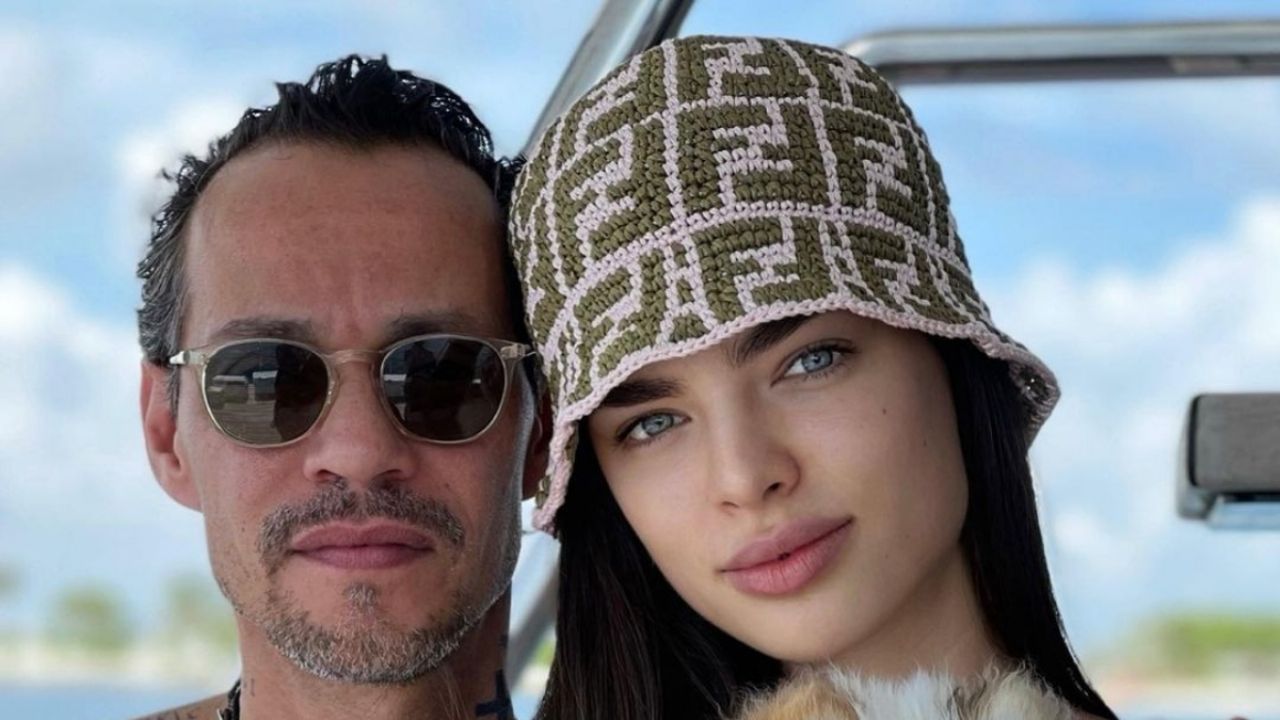 Who has shown that love and union is everything for him is Mark Anthonywho has married three times with Dayanara Torres, Jennifer Lopez and Shannon de Lima.

He is now in a relationship with Nadia Ferreira since 2022, and just three months after their romance began, they got engaged.

Celebrities unveiled their commitment through a photograph in which their linked hands can be seen, in which the ring that is valued at nearly half a million dollars stands out.

Did Marc Anthony and Nadia Ferreira get married?

According to the program “Sit who can!”the couple would have married in Miami, just eight months after getting engaged.

The supposed wedding would have taken place only a few days after the model was seen looking for her wedding dress perfect for the big day.

According to the program, among the guests at the grand ceremony, celebrities such as Maluma, Salma Hayek, as well as David and Victoria Beckham.

They also indicated that Marc “had given his fiancée the Event organization, being the first, hopefully, and last wedding of Nadia. There could be typical Paraguayan dishes on the menu.”

Although it is said that they would have been secretly married on January 21, the chain Univision ensures that they only got their license to marry.

Therefore, it is expected that in the next few days they will carry out the wedding before the end of January, starting the year with great news.

Are Marc Anthony and Nadia Ferreira expecting a child?

It is also said that the reason why they would have moved up their wedding is because they are expecting her first child as a couple, according to Miami media.

The Paraguayan would be pregnant and it could be the seventh son of the famous singer, according to the program “El Churero”.

“Just anonymous Chure, our Nadia Ferreira would be pregnant, they will announce after the highly confirmed wedding, there will be two days of partying on the 28th and 29th. The Beckhams will be the groomsmen, all humility,” according to an informant told the program .

So they would have made the decision to advance the date before Ferreira’s pregnant belly began to show.

Despite this series of rumors, neither of them has come out to confirm or deny said information.

The knit dress that I would wear on Valentine’s Day is romantic, comfortable and costs less than 30 euros in the limit offers of El Corte Inglés

“They took her over and turned her into a huge pile of shit.” Jason Momoa is brutally candid about the ‘Conan the Barbarian’ remake