“Desperation can push people to perform miracles.” The new managers of ‘Berserk’ give more details about the return of the manga 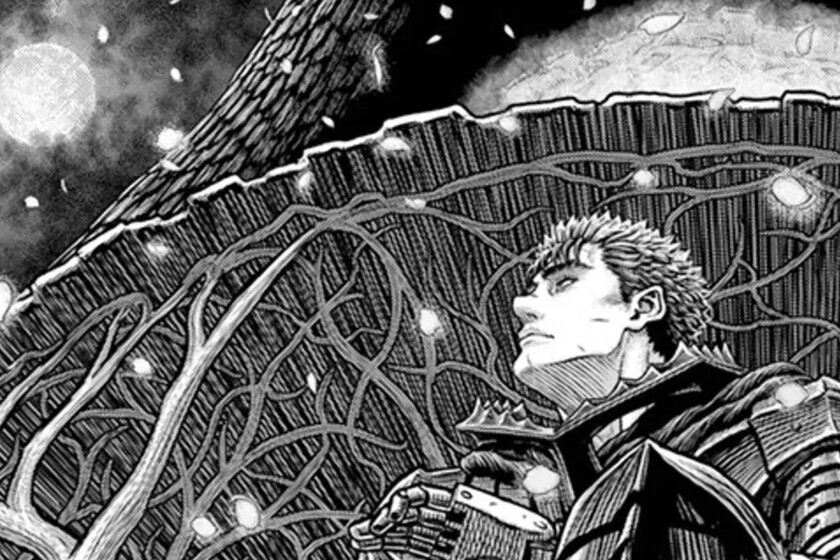 Yesterday the universe gave us a joy with the surprise that the ‘Berserk’ manga will continue after the sad death of its creator, Kentaro Miura. In addition, there is already a date for the return of the following chapters in Young Animal and the team responsible is very enthusiastic about the project.

We already know that leading the continuation of the manga are Miura’s former assistants and the mangaka Koji Moriwho has thanked all the reception that the project is having and has given more details about how it was forged the return of ‘Berserk’.

The trainees taking over

Studio Gaga is the manga production studio created by Kentaro Miura himself so that his assistants could be credited for the work they did together. During years, Miura relied more on his assistants and began to exercise a role similar to that of an animation director or producer.. The mangaka’s goal was to maintain cohesion in style but giving more freedom to the members of Studio Gaga so that they could improve their artistic skills and could rely more on them when creating the pages of ‘Berserk’.

we already know that Studio Gaga will be in charge of developing the following chapters, although supervising the story will be Koji Moriwho was a close friend of Miura and has known the outcome of ‘Berserk’ for years.

“About 30 years ago, Miura called me and said… I need to talk to you about some sketches. I went to his studio and we talked, as we always did, but Miura was more serious than usual,” Mori recalled in a statement released by the editorial. “I need to draw the Eclipse, he told me. I felt it was going to be a lot of work, but I didn’t expect to spend a week locked up there. At that moment the entire plot of ‘Berserk’ was completed, until the last chapter.”

The author of ‘Holyland’ assures that since the publication of the manga began, the plot of ‘Berserk’ has remained as Miura planned it back then and he told it to her, almost without any relevant change. Mori also explained how the two often talked about the development of new ‘Berserk’ chapters and their respective jobs, something they had been doing since they were students.

It only remains to push forward

According to Mori, Miura assured him that he was the only one he had told the whole story to and that it is a huge responsibility now that the creator of ‘Berserk’ is gone. She thought a lot about what to do with all that knowledge, until he received a message from Studio Gaga.

“The team says they want to finish the last chapter that was left halfway through, can you take a look at it?” Mori explained. “I took a look at the manuscript without expecting much. … And there it was, the complete manuscript for ‘Berserk.'”

“Mr. Mori, will you let us do it?” continued the mangaka. “Miura’s apprentices, whom he had been so proud of while he was alive, asked me directly. And Director Shimada, who has been a mentor to me and Miura also said… If you don’t, the company will support you in everything.” “.

With all this, do not continue ‘berserk’ It would have been like leaving Miura hanging, so Mori has vowed to tell the story in as much detail as he can remember. He has also made it clear that only the chapters that the creator of ‘Berserk’ told him about will be written and nothing else that was not described by Miura, or that is not in his notes.

“The talent of their trainees is enormous, they are brilliant artists,” he said, referring to the members of Studio Gaga. “Many of you may not be totally satisfied with ‘Berserk’ written without Miura, but I hope we can count on your support.”