depressed? Carmen Villalobos confirms that her work has been her refuge: VIDEO 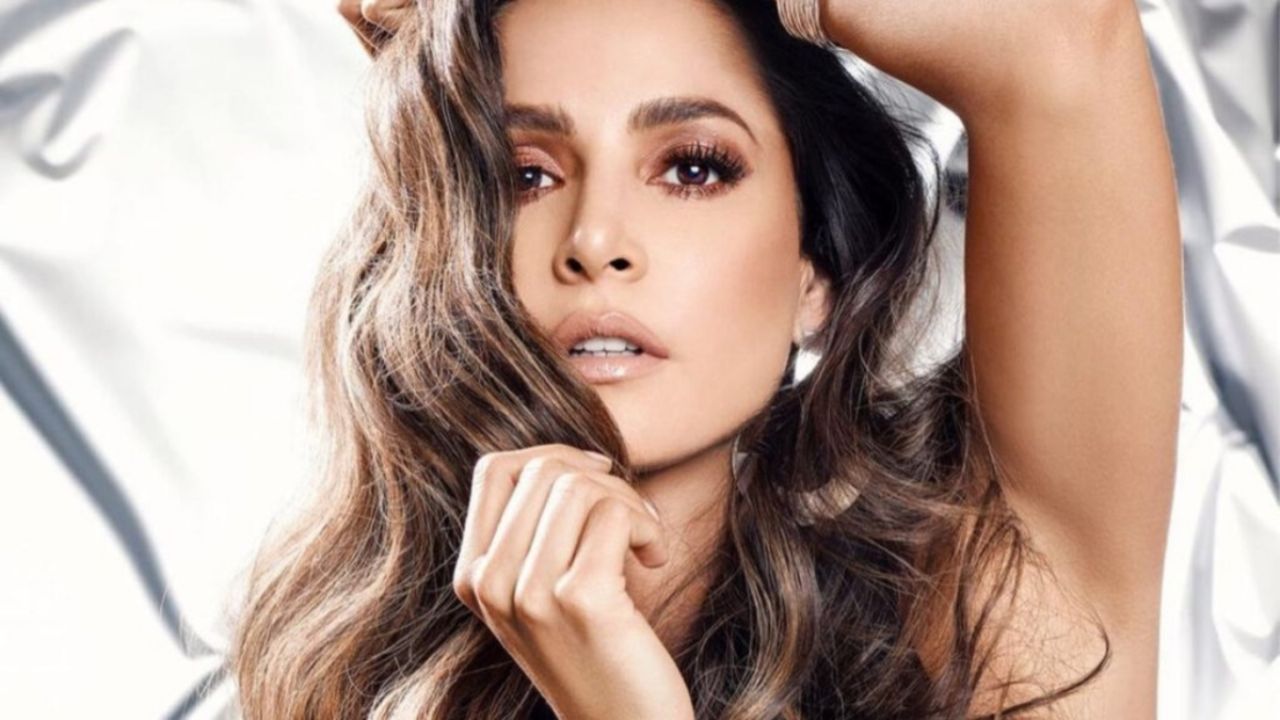 Right in the middle of the rumors of his possible Divorce of Sebastian Caicedo, Carmen Villalobos makes an impressive statement of how his work has been his true haven.

For a few weeks the couple has raised true rumors of a possible separation, this due to the absence of both in the other’s social networks.

According to the statements that the Colombian has already given before, it is an arrangement that both reached to keep their relationship much more private, but that has not left the fans alone at all.

While on the other side of the coin, actor Sebastian Caicedo He has also denied that they are separated, because 13 years together give them the peace of mind not to be publishing images on networks.

But now, the actress makes a revelation that has shocked her followers, as she assures that her refuge is her work, which confirms that the personal sphere is quite stressful.

It is worth mentioning that the last few years have been a lot of work for the actress, because once she finished her successful stint in the remake of “Coffee with the aroma of a woman”where she played the villain, her stage as a driver came.

And it is that she herself has assured that it was a very pleasant stage, since she was in charge of the reality of E! Entertainment, to later return through the front door to the screens of Telemundo.

The comedy telenovela “Until money separates us” has revealed the most comic facet of the actress, although the production has not had the expected success, she is happy.

True to her style and with her beautiful smile that has always characterized her, the actress posted a video in which she allows herself to be seen as a refugee in her activities, accompanied by a message revealing possible depression.

“Be strong because things will get better. It may be stormy now, but the rain doesn’t last forever. Only you have the power.”

While in her InstaStories, the Telemundo actress assures that many people arrive and others leave, for which many of her fans assure that she had already divorced Sebastián Caicedo.

So far neither of them have come out to confirm or deny these versions, but the rumors are getting stronger, and some Internet users They assure that they are preparing their followers.

VIDEO: Alex Hoyer, boyfriend of Danna Paola, talks about his wedding plans with the singer

Star Wars looks to Marvel to make its next series

Doctor Strange in the Multiverse of Madness smashes the box office