Deadpool 3 will be rated R, says its writer 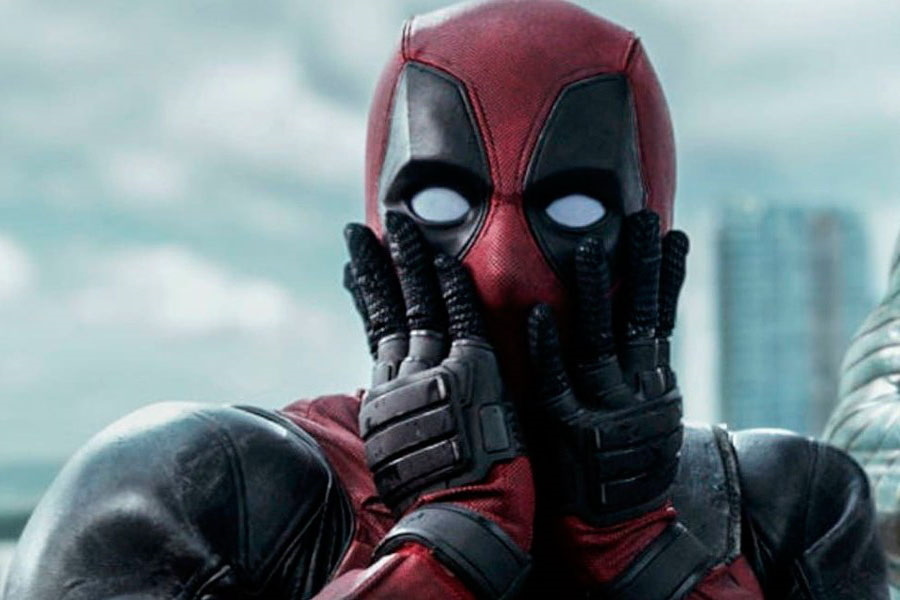 The Merc with a Mouth’s first mission is to get R-rated, and Deadpool 3 writer Rhett Reese noted that this will be possible with the support of Marvel Studios.

Deadpool will experience a big change when it passes from the hands of 20th Century Fox to Marvel Studios. With what the Gobber Mercenary will debut in the Marvel Cinematic Universe, and the writers of Deadpool 3 have ensured that this film will be rated R.

Do not miss: Chimichangas in progress! Deadpool 3 already has a director

“(Disney execs) They’re not going to mess with the tone. I mean I would never say never I guess there’s an outside possibility but we’ve always been told it can be (rated) R and we’re proceeding as if it’s R. We’d like it to be R we always have so I don’t think that changes”.

Reese noted that Kevin Feige’s people at Marvel Studios have found a lot of support for this movie to become a success.

“It’s been nothing more than, ‘How can we help you?’ What of our universe would you like to use? How can we make your life easier? And we’re going to let Deadpool be Deadpool… This is not going to be Disney’s Deadpool.’ They are incredible, and now it is up to us to move forward and justify that faith”.

The chimichangas are already in the oven

The screenwriter acknowledged that they have had some differences of opinion with some of the Disney executives, but this will not make Deadpool 3 achieve its expected R rating.

“These people (from Disney) do things their way. And we were used to doing things our way, so there are differences, but I think the best thing is that Marvel has been incredibly supportive. They’re going to let Deadpool be Deadpool, you know? It’s not that (for) a particular joke could be the one where they’re like, ‘You know, that’s too far,’ that could happen, but up to this point, it’s been nothing but support.“.

Wendy Molyneux and Lizzie Molyneux-Logelin, writers of the animated series Bob’s Burger, worked on the script for Deadpool 3, but it was not specified that the writers will continue on the project or dedicate themselves fully to the animated series.

The filming of Deadpool 3, with Ryan Reynolds as the protagonist, and Shawn LEvy as director could start in the course of the year 2022 or 2023, still with a cast to be defined, in the first film of the character created by Rob Liefeld and Fabian Nicieza.

The premiere of this tape could arrive in the year 2024, occupying one of the four dates that Marvel Studios has scheduled for its premieres on the big screen.

It may interest you: Bella Thorne raises her hand to play a certain heroine in Deadpool 3

He is the most skilled and irritating mouthy mercenary in the world. Wade Wilson has dedicated his existence to embodying Deadpool; the gory anti-hero clad in a red and black suit who has taken on heroes and villains alike. He has even murdered the entire Marvel Universe!

Since its first appearance in 1991 (from the creative mind of artist Rob Liefeld and writer Fabian Nicieza) its chaotic adventures are filled with delusional thrills laced with dark humor.

SMASH and Marvel Comics Mexico bring you Marvel Verse – Deadpool, the most relevant moments of the most talkative Mercenary in La Casa de las Ideas.

How to prepare chimichangas easily