David Lowery meets with the cinematographer of the riveting Amazon movie 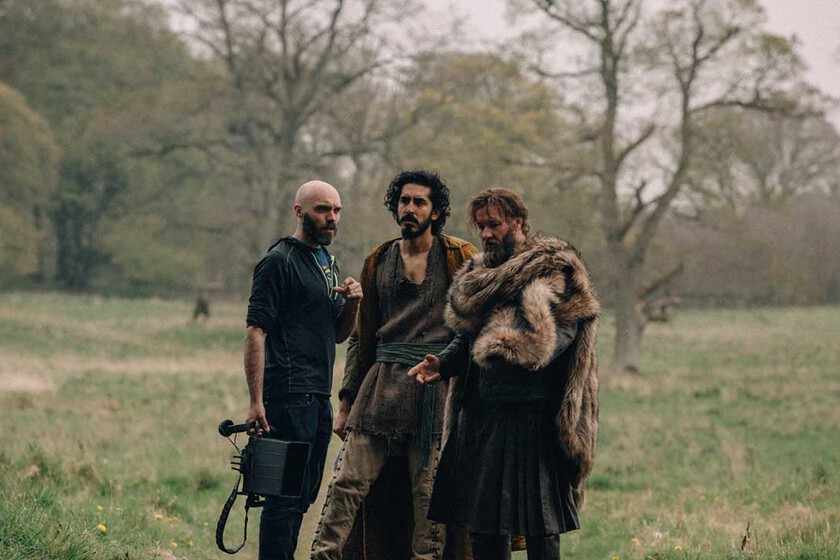 Not to include ‘The Green Knight’ among the most impressive and suggestive feature films of recent years would be untrue. David Lowery’s work, which was sentenced to an unfair launch directly on streaming, meant a truly fascinating narrative and, above all, formal exercise; and if you are one of the many who share this opinion, I have to tell you that you are in luck.

The Dream Team is back

Thanks to an Instagram post by director of photography Andrew Droz Palermo, who collaborated with Lowery on the aforementioned ‘The Green Knight’ and the equally fantastic ‘A Ghost Story’, we learned that the director and his DoP are working side by side on a new feature film.

Despite the fact that the project is being billed as a “spiritual sequel” to the A24 film starring Dev Patel, the little information that we can extract from it is found in the image of the clapperboard shared by Palermo. For example, it can be seen that they are using Kowa optics, probably from the Prominar series, with which titles such as ‘The Godfather II’ or ‘Rocky’ were photographed.

But the most striking thing is that in it you can read the title ‘The Oak Thorn & The Old Rose of Love’, which if we indulge in speculation, could allude to Michael J. Sullivan’s medieval fantasy novel ‘The Rose and The Thorn’. Of course, none of this is confirmed, so just be patient and wait for A24, which is back in production, to shed some light about the feature film. The hype, yes, is through the roof.

In Espinof: The 13 best science fiction and fantasy movies of 2021

an Amazon bargain with Wi-Fi and Dolby Atmos

First photos of season 3 of ‘The Umbrella Academy’