Daredevil will have a role in the Disney + series, ECHO 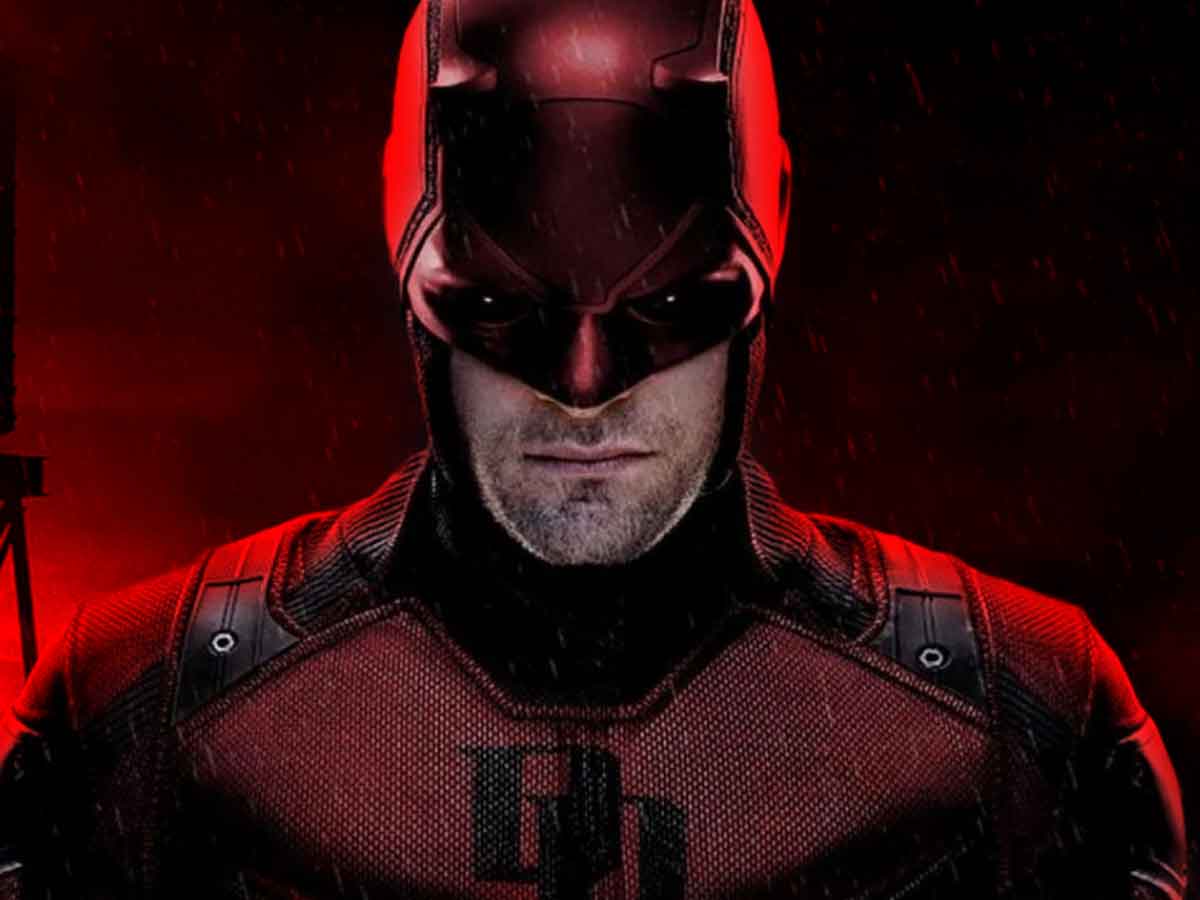 After the appearance of Daredevil of Charlie Cox in Spider-Man: No Way home, there are many fans who wonder when we will see him again in the UCM

Of all the Marvel series on Netflix that were canceled after Disney’s announcement of creating its own streaming platform, without a doubt the one that disappointed fans the most was Daredevil. Fortunately, Marvel Studios regained the rights, and the company listened to Charlie Cox’s fans by giving him the opportunity to reprise the role of Matt Murdock for Spider-Man: No Way Home. Since then everyone wonders when will be the next time we see him, many speculate that it will be very soon in the She-Hulk lawyer series, however it could be made to wait for another series that is currently in development.

according to the podcast The Weekly Planet (which have shared several reliable scoops in the past), Daredevil will appear in three episodes of the Daredevil spin-off. Hawk Eye, THREW OUT. According to rumors, the vigilante will sport a black and red suit, not the previously rumored yellow suit, and he is said to be “looking for Jessica Jones”.

It’s unclear if this will be a version of the mostly red suit or the almost entirely black armored suit the character wore in the comic book arc. Shadowlands.

Additionally, Vincent D’Onofrio is expected to appear in four episodes as Wilson Fisk/Kingpin. He will be wearing an eye patch after he was shot by Maya Lopez in the season finale of Hawk Eyeand his story “will lead him to run for mayor of New York City”.

An official release date has not been announced yet, but it is expected to arrive sometime next year at Disney+.