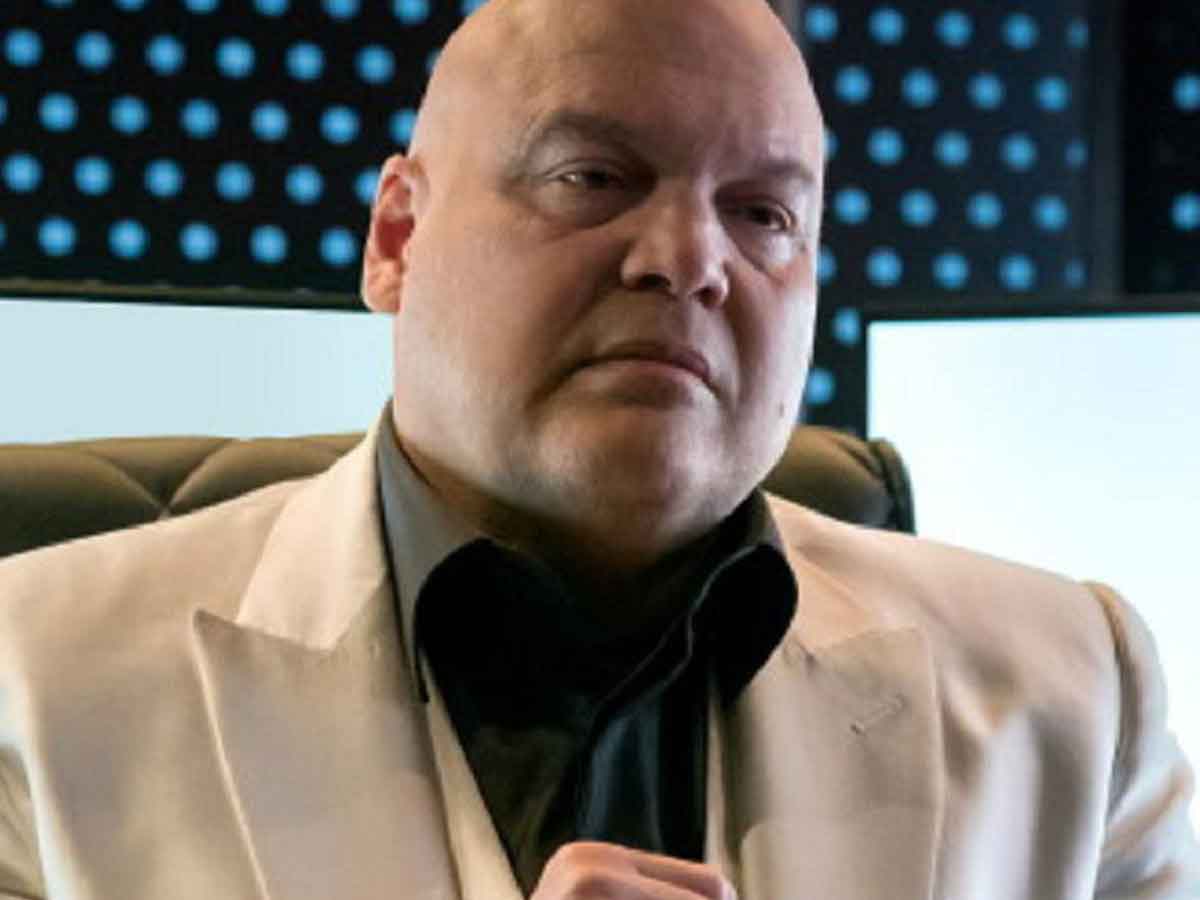 The actor who plays Kingpin in the UCM has shown his support for Thor: Love and Thunder

Vincent D’Onofrio, actor who plays Wilson Fisk/Kingpin in the MCU. He has shared his support for the new Marvel Studios movie Thor: Love and Thunderthrough their social networks.

D’Onofrio first appeared as Wilson Fisk/Kingpin in the Marvel/Netflix series Daredevil, a series that ran for three seasons until Disney announced that it would create its own streaming platform, something that led to the cancellation of all the Netflix series. Marvel on the platform (now available on Disney +). Three years after the cancellation of Daredevil, Marvel studios made D’Onofrio return in the MCU series, Hawkeye. Introducing Kingpin as el “uncle” by Maya Lopez/Echo (Alaqua Cox), aka “the big guy”. The series finale saw Maya shoot the Kingpin off-screen, leaving the fate of Matt Murdock’s archenemy up in the air.

D’Onofrio recently via Twitter wanted to express his support for Thor: Love and thunder. While sharing Waititi’s thank you post after the film’s opening weekend, D’Onofrio expressed his adoration for the film. with a brief “I’m lovin ‘it”. Check out his post below:

This, this film right here.
I love it. https://t.co/JvSxXkPu5p

The fourth installment a success despite bad reviews

While many have expressed their adoration for the latest installment of Thor. Waititi’s film has had some reviews that have highlighted his tonal inconsistencies. Although it retains much of the heart and irreverence of Ragnarok. Some have argued that so many doses of humor in love and thunder softens the impact of both the film’s comedy and its more serious elements.

Nevertheless, even with the poor score on Rotten Tomatoes to be a Marvel Studios movie, with a 68% rating from critics and 79% from the public compared to the previous film, Thor: Ragnarok, which had 93% from critics and 87% from the public, opening weekend numbers were the highest ever for a Thor movie, with more than $144 million compared to $122 for Ragnarok, $85 for The Dark World, or $65 for the first film. We will have to wait to see if it finally exceeds the figures of the third installment, but without the boost of the Chinese box office it will be difficult.

Last year, both the Kingpin and Daredevil made their MCU debuts. With Charlie Cox making a brief appearance on Spider-Man: No Way Home as Peter Parker’s lawyer. Despite being shot at the end of Hawkeye in retaliation for the death of Maya’s father, D’Onofrio and Cox will officially appear on the Disney+ series, Echo, ahead of season 4 of Daredevil.

Similar to the reviews received on Thor: Love and ThunderThere’s some concern that the dark, Daredevil tone it had on Netflix could change to a more family-friendly, humorous one now that it’s officially part of the MCU.

Have you seen Thor: Love and thunder? What do you think?

Belinda shocks with her Pinhead costume, showing her head full of nails

the great sci-fi movie that unfairly flopped, was praised by NASA, and helped prevent the future it shows

José Sacristán is an 84-year-old exorcist in the disturbing trailer for ’13 Exorcisms’, inspired by real cases

The affection for “Mamá Coco” makes her town a tourist destination