Daredevil and Jessica Jones would return in the series Echo 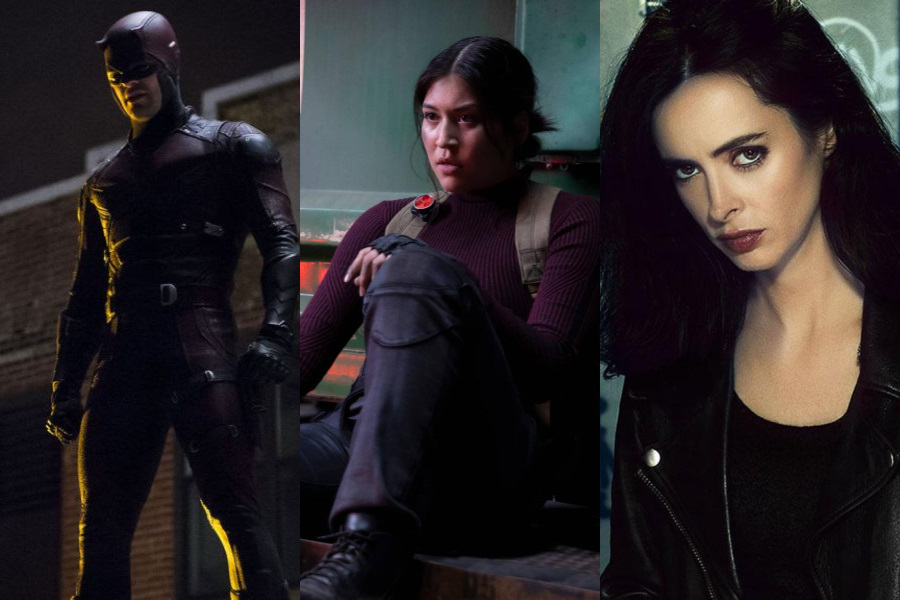 Marvel Studios would already have contemplated the returns of Daredevil and Jessica Jones, who would debut in the Marvel Cinematic Universe through the Echo series.

Marvel Studios continues to advance its agenda and one of the series that will arrive in the course of 2023 is Echo, which will follow the path of Maya Lopez, after the events of the first season of Hawkeye. And new reports point to the return of two old Marvel Television acquaintances, Daredevil and Jessica Jones.

Do not miss: First official image of Echo, the Hawkeye spinoff series!

From 2014 to 2019, Marvel Television brought to the small screen the exploits of Daredevil and the Defenders (Jessica Jones, Iron Fist and Luke Cage), in addition to the Punisher, who starred in their respective series on the world’s largest platform.

By 2021 Marvel Studios recovered the rights to these characters, who recently “moved” from the streaming platform.

Now, thanks to a report from the Weekly Planet site, some of the plans are revealed to start incorporating these heroes and their respective villains into the productions of the Marvel Cinematic Universe.

This is how Matt Murdock and Jessica Jones would return

According to this site, the plot of Echo includes the appearance of Charlie Cox as Matt Murdock / Daredevil in three episodes, in addition to the fact that the Man Without Fear will wear a new red suit.

Recall that Murdock appeared in a cameo in Spider-Man: No Way Home, where the lawyer manages to get Peter Parker out of legal conflicts.

Going back to the plot of Echo, Daredevil would be looking for Jessica Jones. Which would lead us to the return of Krysten Ritter as the private detective with superhuman powers.

In addition, Vincent D’Onofrio would also take part in the Echo series, after his return in the final episode of Hawkeye, where the Kingpin was injured by Maya.

The Echo series is currently filming and its premiere is looming for the year 2023 through digital platforms.

It may interest you: The Man Without Fear returns! Marvel Studios is preparing a series of Daredevil

VIDEO | Dulce María reveals the reason why she did not attend Maite Perroni’s wedding: “There was none at my wedding”

Ecuador could be expelled for false footballer certificate

Naked, Chiquis Rivera welcomed her Instagram fans from her bed

The plumpest jacket is in Lidl for less than 22 euros

Second trailer released for ‘Avatar 2: The Path of Water’