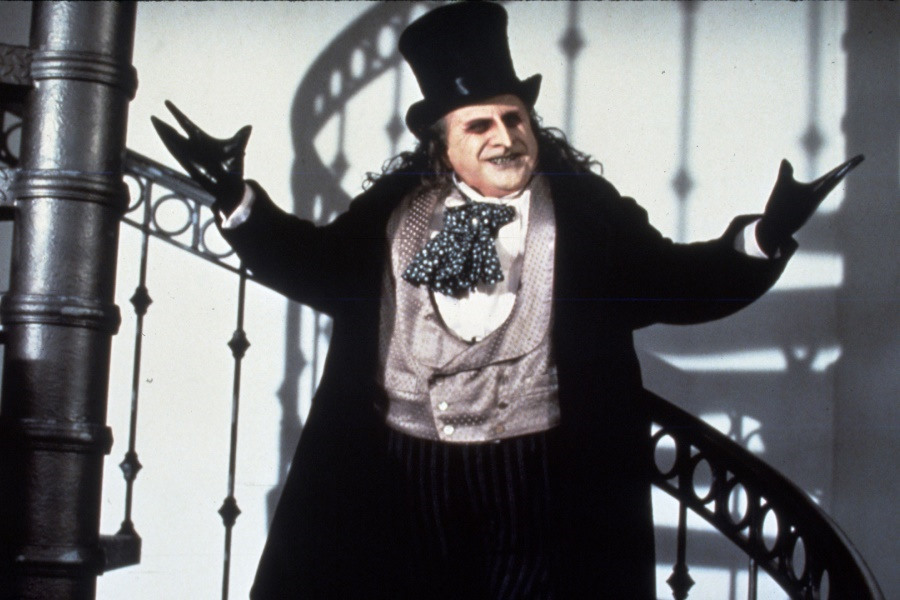 Tim Burton recalled the way in which Danny Devito gave himself in his role as Penguin in Batman Returns, where the actor even “bite” his production partners

On June 16, 1992, Batman Returns hit theaters, a film that featured the return of Michael Keaton as Batman, in addition to the additions of Michelle Pfeiffer as Catwoman and Danny DeVito as Penguin, a character that director Tim remembers pleasantly. Burton.

Do not miss: Danny DeVito wants to be The Penguin in the movies again

In a chat with Empire magazine, Burton recalled how DeVito stayed in character on the set of Batman Returns, despite the long time the actor underwent the makeup process to bring Oswalt to life. Cobblepott.

“People were walking past him in the makeup chair and he (DeVito) was trying to bite them… you’re sitting there for eight fucking hours and you see yourself turning into a giant slug. It’s going to be hard not to, in a fun way.”

Tim Burton and Danny DeVito remade Oswald Cobblepot and put a spin on what had been known since the villain’s debut in Detective Comics #58 (Dec. 1941).

Stan Wilson, special effects and makeup producer on Batman Returns, recalled how DeVito was on paper the entire time. Which helped Penguin’s fearsome and grotesque appearance.

“I’ve never seen anyone organically get into the character… Danny would come up to me and say ‘I love this, this is really amazing’ but he wasn’t talking to Danny DeVito, Penguin was there and it was scary.”.

Batman Returns can be enjoyed on home video formats and the HBO Max digital platform.

Do not miss: Why should we fear the Penguin?

Penguin, the knight of crime arrives at SMASH and DC Comics Mexico

Violent, vindictive, calculating and resourceful, Penguin presents himself as a sophisticated gentleman, but his need for respect and power is what really fuels him.

From his bombastic beginnings as the master of “aviary” crime, to becoming one of Gotham’s most vicious mobsters, Penguin stands tall among Batman’s oldest and brightest foes.

SMASH and DC Comics Mexico brings you Batman Arkham: Penguin. A volume that compiles some of the best villain stories from the minds of classic creators.

Amy Schumer returns with her comedy show, after six years of absence from the screens

Famous actress of the 80s reveals how Marvel ruined her career

Juan Gabriel and Rocío Dúrcal: the reasons why their friendship ended