Danna Ponce is upset because they use the term “alleged abuse” 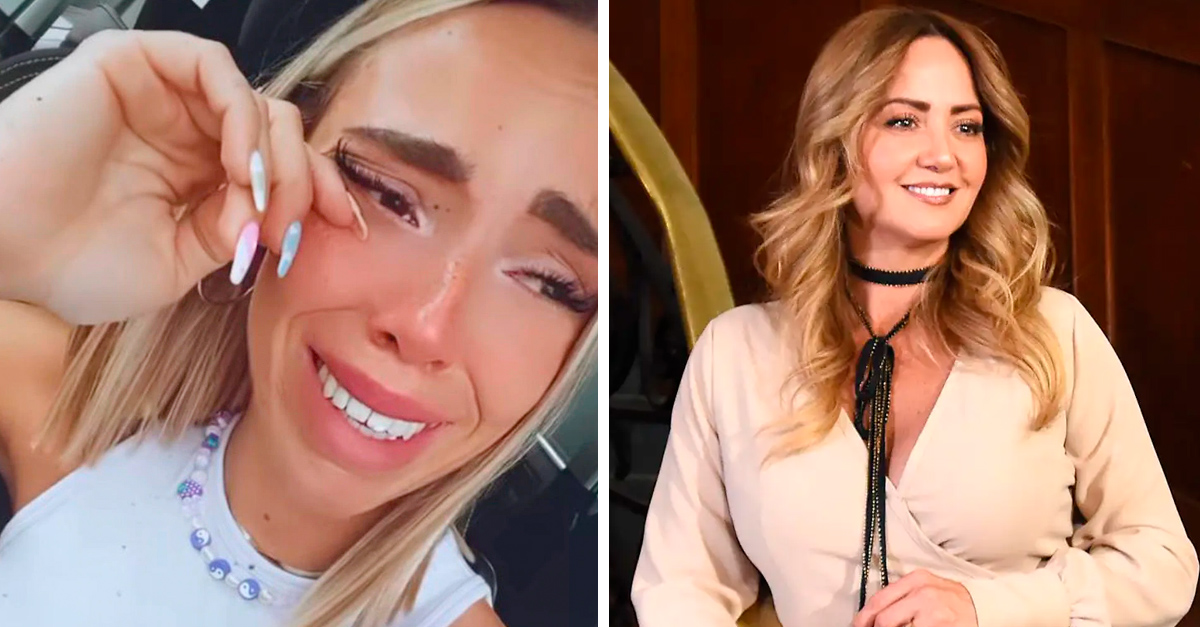 At the end of June, the statements made by the young actress Danna Ponce began to spread in various media, as well as on social networks, where she accused Jorge “Coco” Levy of sexual harassment. Last Tuesday, the actress made the formal complaint to the corresponding authorities and because of this, different television programs have broadcast the news and the producer’s response.

One of the programs that has closely followed the situation is Todaywhere her host Andrea Legarreta has presented the news, making a comment that Danna has been unlucky for and for which she has shown her annoyance.

The validation of these delicate cases is very important, because if not, they would be resorting to re-victimization. Her disagreement was also made known in an interview she had through a video call with the journalist Gustavo Adolfo Infante, where she not only narrated the events, but also expressed her position and discontent with those who have accused her of lying about his accusation.

For her part, the driver of Today He has not responded to the annoyance of Danna, who also affirms that the victims of Coco Levy amount to ten and several of them have already declared before different media. However, the producer stated that he will take legal action for these accusations, which, according to him, are false.

FIFA threatened “unlimited sanctions” for the use of the rainbow bracelet

After controversy over Taylor Swift’s tour, Ticketmaster will be investigated for ticket sales abuse

Children shear their dad while he was sound asleep