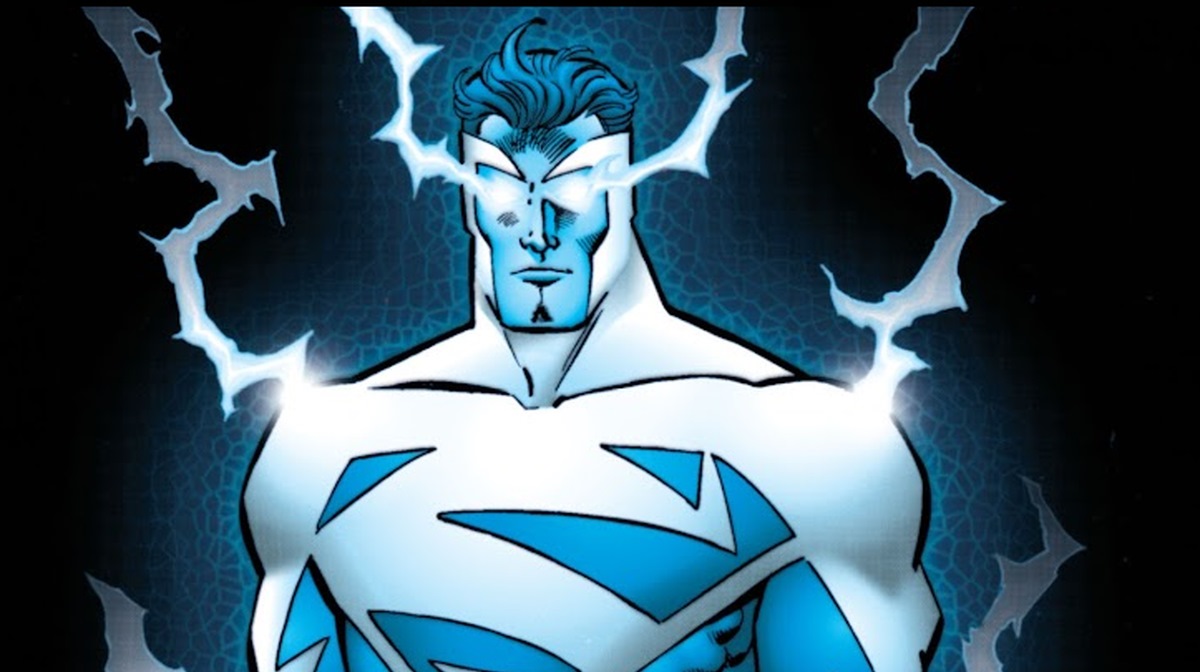 One of the most controversial changes in the history of the Man of Steel was the stage of Electric Superman, which Dan Jurgens recalls on social networks.

Dan Jurgens is one of the men who have influenced the history of Superman in the last three decades, not only being part of the creative team behind The Death of Superman, but also driving one of the radical changes in the image of the Man of Steel. .

In the 90s Superman divided his personalities, giving us two variants of the Last Son of Krypton, Red Superman and Blue Superman, the latter wearing an electric blue suit (literally).

This design was in charge of Dan Jurgens, who shared on his social networks the first sketch of this change to the mythology of Superman. This change lasted for a year, between issues 123 and 130 of Superman Vol. 2, until in 1998 The Man of Tomorrow returned to his original suit and with his known powers.

Spending time digging through old files and proposals… finding all sorts of stuff I’d forgotten about. In this case, my sketch for what eventually became known as “Electric Superman” where we used Ron Frenz’s design. pic.twitter.com/SaOL44KAza

“Spending time digging through old files and proposals…finding all sorts of things I’d forgotten about. In this case, my sketch of what eventually became known as “Electric Superman” where we used Ron Frenz’s design”.

The same creative revealed that this design was barely revealed, since he kept the documents in places that he is barely rubbing

I think so. I had looked in the usual areas and thought I simply lost it. This was in one of those “hidden” files I’d forgotten about.

“I had searched in the usual areas and thought I had just lost it. This was in one of those “hidden” files that I had forgotten about.”.

This change had a mixed response from fans, and these electrical powers will manifest in Jon Kent, the son of Superman, within the Lazarus Planet event, which is currently published in the United States, and that SMASH and DC Comics will give you. will bring soon

It may interest you: SMASH and DC Comics Mexico celebrate the 85th anniversary of Superman in a big way!

16 Earrings that only ‘in’ girls would dare to wear

In panties and without a bra, Chiquis Rivera wore a white lace jumpsuit to start Christmas

What happened to Silke, the actress who never wanted to be famous and is happier since she moved away from the cinema

VIDEO: Natalia Alcocer, former member of ‘The House of the Famous’, gives evidence of the aggression she suffered at the hands of her ex-husband