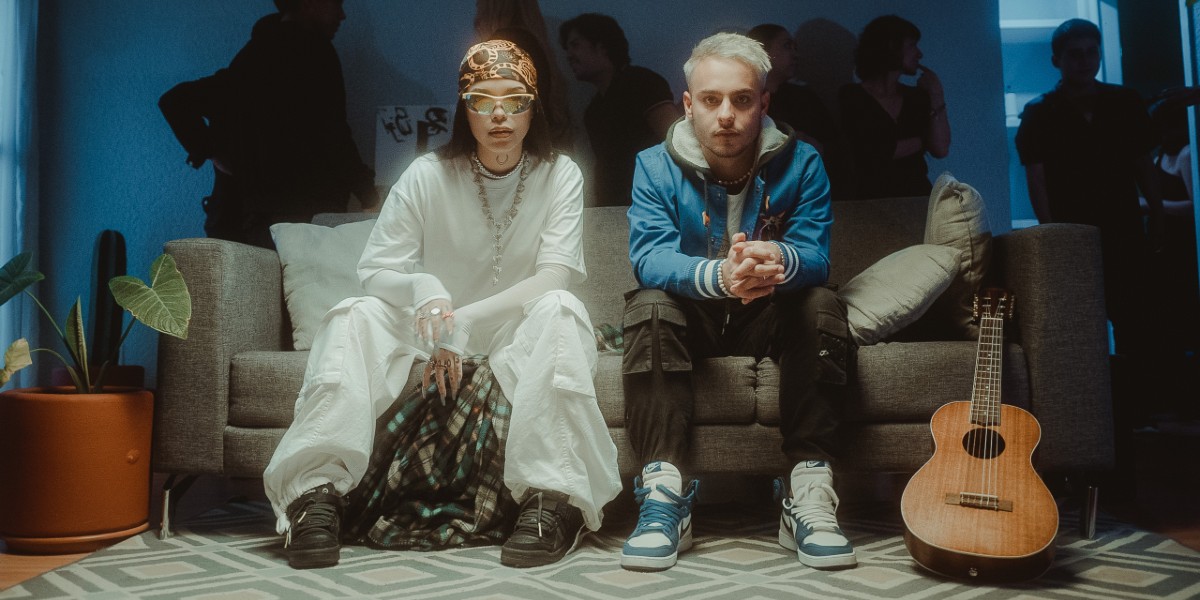 Daaz is celebrating the release of a new song, where Ingratax is a guest. You have to listen to her!

Daaz is celebrating the release of a new song, where none other than Ingratax is a guest. The song is called “I need a Break from so much bullshit *”.

THIS IS SURE YOU ARE INTERESTED: Kimberly Loaiza launches a new song: ‘That was done for’ You have to listen to it!

A song that Daaz wrote in March of this year, while going through an existential crisis.

“It helped me to vent, I hope you like it. (pd. right now I’m not in crisis hehe) ”, assured the artist, because he does not want fans to think that he still feels bad, but he does hope that this song will serve other people as a relief too.

That’s why you have to listen to it:

What do you think about it?

If you liked it, join the TikTok trend where they use the song:

THIS SURE INTERESTS YOU: Test: Does he love me or doesn’t he love me?

In 2018, in Cancun, he began his career with the single “Homie”, followed by “Mamma Mia” and “Quisiera ser el mar”.

That same year he collaborated with other artists to release his single “Salsa” followed by “Hakuna Matata”, which went viral on social networks and reached millions of views on all digital platforms.

In 2019 he released the singles “Tu Pichas”, “Ando Pedo Medio Crudo” and “Cúcara Mácara”, songs that led him to give concerts around the country.

Today, Daaz continues to make music with lyrics that come from his heart, just listen: