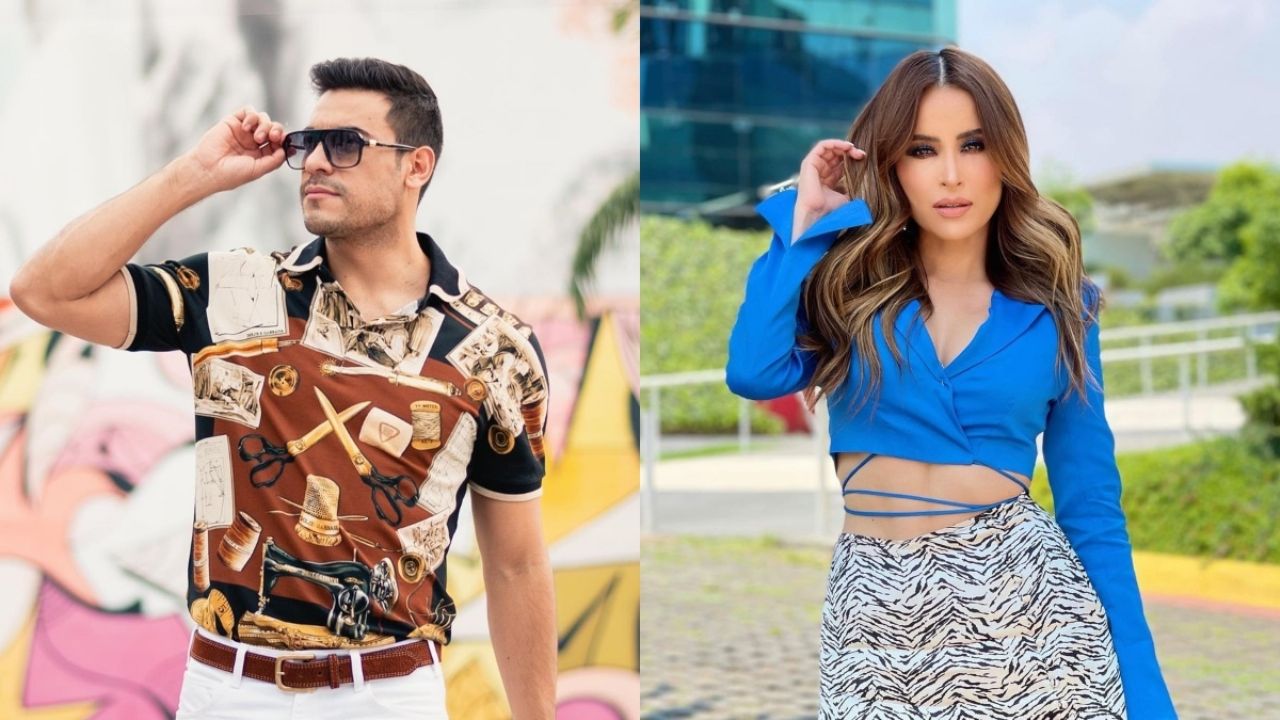 The couple of the moment is without a doubt Carlos Rivera and Cynthia Rodriguez, Well, in recent days they have surprised everyone with their relationship and have given much to talk about.

Since their romance began, both have been very discreet and have kept their lives private, since they rarely share anything about each other on social networks.

Former academics have beenor together about 6 years and their public appearances as a couple have been very few and each of them has focused on the artistic part.

Recently, it was assured that there would be married totaking advantage of their trip in Europe and even visited the Vatican to be in the presence of Pope Francis.

It was the programcome the joy“where the driver works, who released the images of the happy couple with the pope in full mass.

The rumors began after they were seen in these photos with rings on their left hands, which would indicate engagement or even a wedding.

Now, the also singer has shown what could be a wedding ringwhich is impressive, because they are even comparing it with the one Christian Nodal hit Belinda.

And it is that since they are enjoying their vacations and supposed Honeymoon, The singers have shared a large number of photos and this time was no exception.

This Wednesday, the star shared an image from Greece where you can see an incredible view of the sea, while she poses in a bikini next to denim shorts.

It is precisely in this photo, where Rodríguez posed with his hands on his head, that you can see a little more of the Diamond on the ring finger.

Also, in the other photo he shared, he wanted to make it more discreet but in a very visible way you can see his hand in the pocket of his shorts.

His hand could not fit completely, because the huge embedded stone andn the ring did not allow him to enter completely and that is where he is observed again.

Many of the fans pointed out that the piece is quite large and flashy, even more so than other stars.

From salesperson to bartender! Fernando Colunga worked in these jobs before becoming an actor