Cyber ​​sports news: the latest on the subject 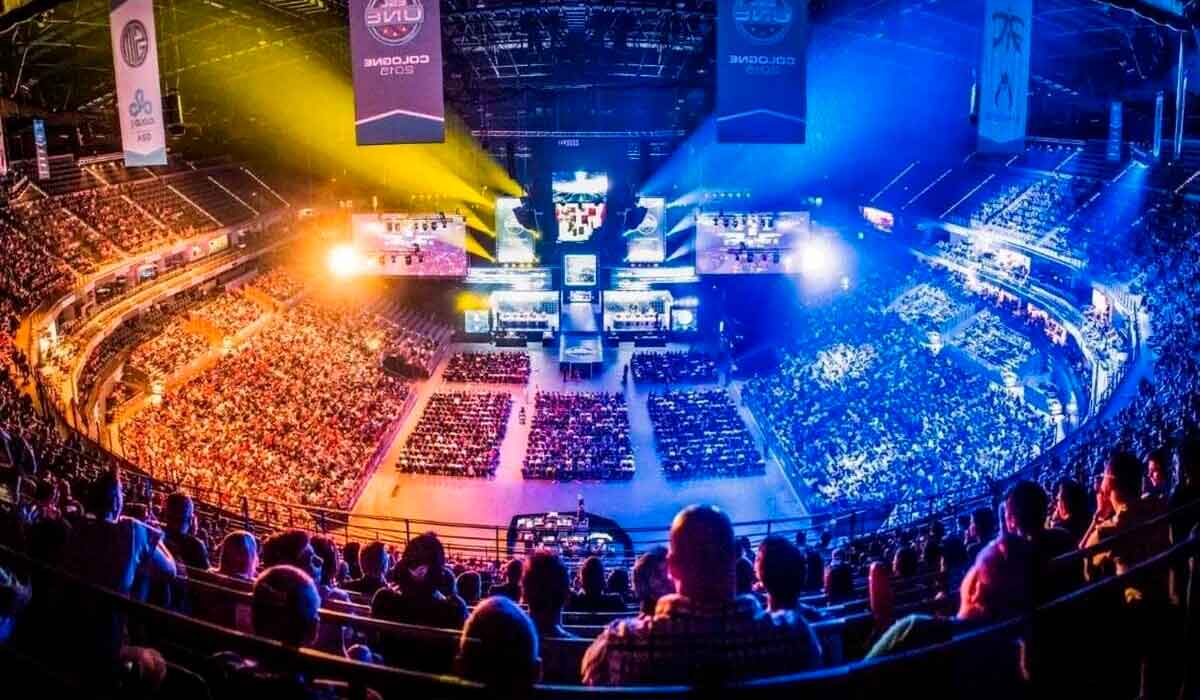 Duels in cyber sports are becoming more and more intense. The popularity of electronic sports, also known as esports, continues to grow and it is even possible bet esports in online casinos.

Here we will comment on the latest news about cyber sports so that you are aware of the news.

River Plate will compete in the Counter Strike Supercopa América

The River Plate Gaming team currently dominates the Counter-Strike Global Offensive in Argentina, since he recently won the Apertura 2022 championship of the tournament Unity League Flow and that gave them the ticket to the Supercopa de América.

The millionaires beat Furious Gaming 2-0 in the championship final.

The defining stage of Unity League Flow was played out between the top two teams of the split. In a series to the best of three matches, the definition for the title was inaugurated with the Millonaria victory against the Calavera, with a result of 16-14 on the Ancient map.

“I am very happy with the two-time LVP championship, a lot of work was done to get where we are. The day to day in the office, the hours of training and sacrifice in the end paid off”said the current Sports Director of River Plate Gaming, Eduardo “Ed1” Carretero Guidoni.

“It is a very nice group that always wants more, and knows how to recover in the most difficult moments. I am sure that we will continue to make people talk and thank all the people who support us and follow us everywhere, it is for them too “Carter added.

These are good times for face-to-face cyber sports events in Spain. After a couple of years stopped by the coronavirus, people are eager to see esports competitions live again.

Recently, it was announced that the tickets for the Grand Final of the Super League of League of Legends (LOL)which will take place at the IFEMA in Madrid, on August 20.

In just over 24 hours, the 1,500 tickets put up for sale by the organization sold out.

“We are deeply satisfied and grateful with the public’s response to the Super League final. We are clear that 2023 must be the year to take a new step forward and celebrate finals in venues with more capacity, so that is the great challenge that we assume at LVP from this very moment. Now, we invite everyone to continue enjoying the competition and help us continue to grow, something we have not stopped doing in recent years”said Jordi Soler, CEO of the Professional Video Game League (LVP) of Spain.

Massive eSports events are coming back to life after some time on hiatus. All over the world, organizers are already opening up to the public and now it is also possible to vulkan betting csgo.

Cybersports News: The latest on the subject has been published by CMC at Cinemascomics.com | Movies, comics and series – Marvel and DC Comics superhero movie news, premieres, trailers.

Top of the best Iron Man stories in Marvel Comics

The Xanas, fairies of Asturian mythology