Criticism of Netflix’s The Sea Monster 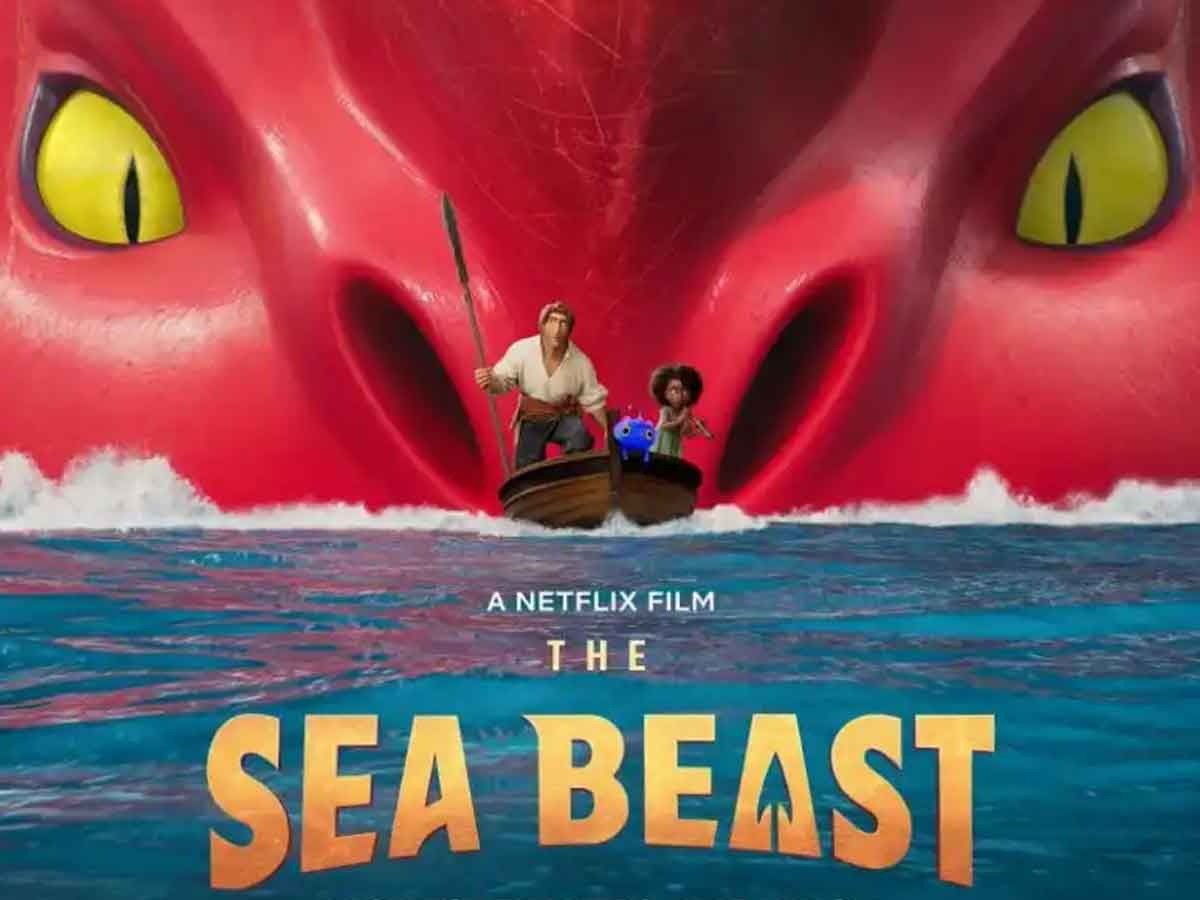 Mix Moby Dick with How to Train Your Dragon and add a little Pirates of the Caribbean and you get Netflix’s Sea Monster.

Chris Williamsdirector of some films Disney What Bolt (2008), Big Hero 6 (2014) and Vaiana (2016) has now premiered on Netflix The sea monstera fun adventure where humans must live with huge beasts that live in the sea.

The film introduces us to a ship of sea monster hunters called The Inevitable and commanded by the legendary Captain Crow, who is particularly obsessed with the biggest and most dangerous in existence. They always go after this huge red being, but they do not manage to capture it. That is why the Kings of the Crown have plans to replace the hunters with the royal navy. But Jacob Holland who will be the next captain of The Inevitable, convinces them to leave them one last hunt and if they don’t achieve their goal they will quit their job.

So they sail the sea looking for the great sea beast, but a girl named Maisie he sneaks in as a cop and when they start the battle against the monster both Jacob and Maisie fall into the water and everyone thinks they have died. But in reality he ends up on a desert island where they realize that everything that is known about these enormous beings is not true. So they want the relationship between humans and monsters to change.

Review of this movie:

Without a doubt the quality of the animation of the sea monster and above all of the water scenes it is of a very high level, so it is clear that they have had a high budget. The story, however, may not be for the little ones in the house, but it is still very enjoyable, but it is also true that there are some moments of pause in the middle that slow down too much and become very long, but luckily the ending is frenetic.

Comparisons with Moby-Dick they are unavoidable, since they are obsessed with a particular beast. In addition, there are moments that are very reminiscent of How to Train Your Dragon, since the relationship with the great red being is similar, and they have even copied some gestures from Toothless, apart from the fact that we have changed the fight of Vikings against dragons, for sailors against sea monsters. While the aesthetic is straight out of Pirates of the Caribbeanit could even be an animation spin-off, since in that saga there were also great beasts like the Kraken.

The Sea Monster is available on the Netflix streaming platform.

Critique of The Sea Monster

Synopsis: When a young woman stowaways on the ship of a legendary sea monster hunter, she embarks on an epic journey into uncharted waters and makes history.

He took her for the first time to the sea.

Baki (2018): Netflix’s Excessive Martial Arts Anime Where Anything Can Happen

Giovanni Medina, ex of Ninel Conde, uncovers his interest in Sherlyn: “She seems to me an exemplary girl”