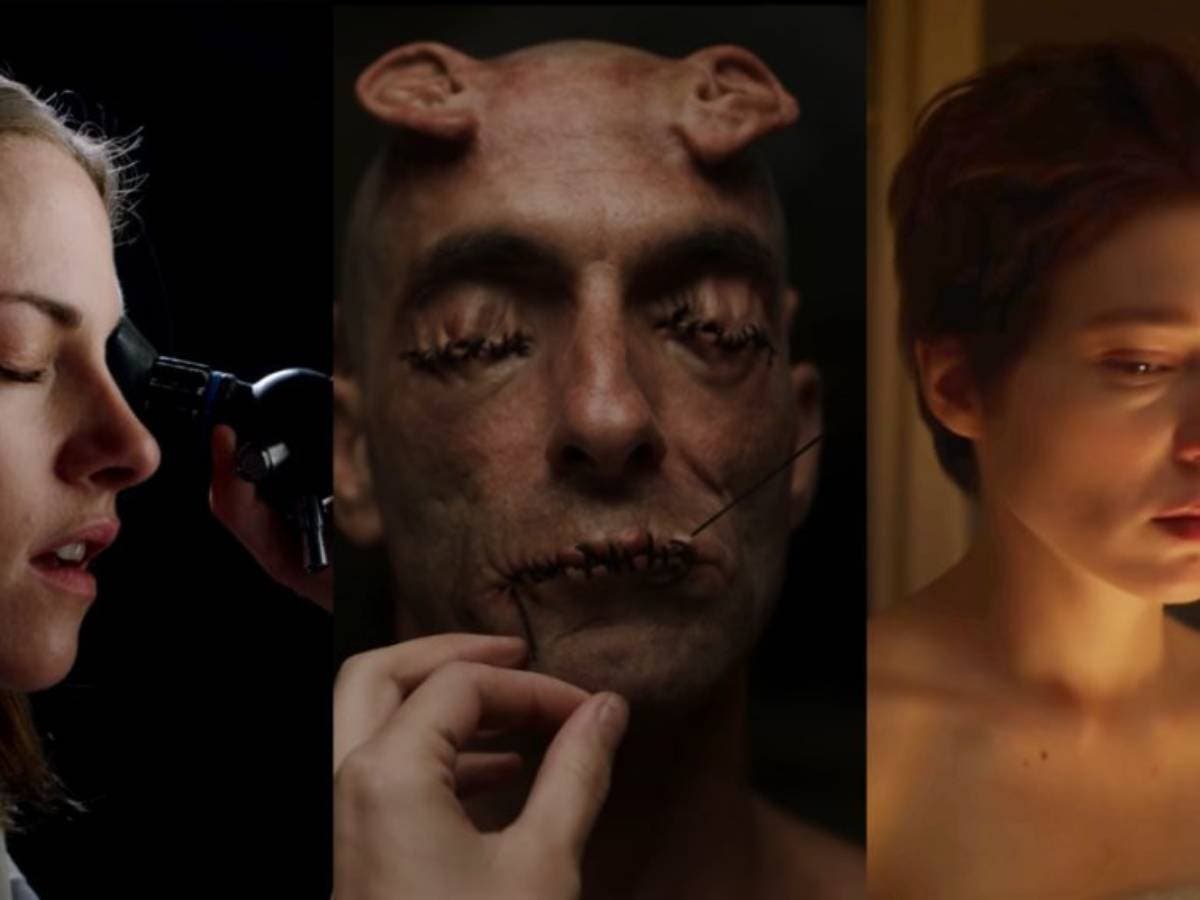 Deadpool and the theory about his appearance in Thor: Love and Thunder