Countries with the most cases of monkeypox in Latin America 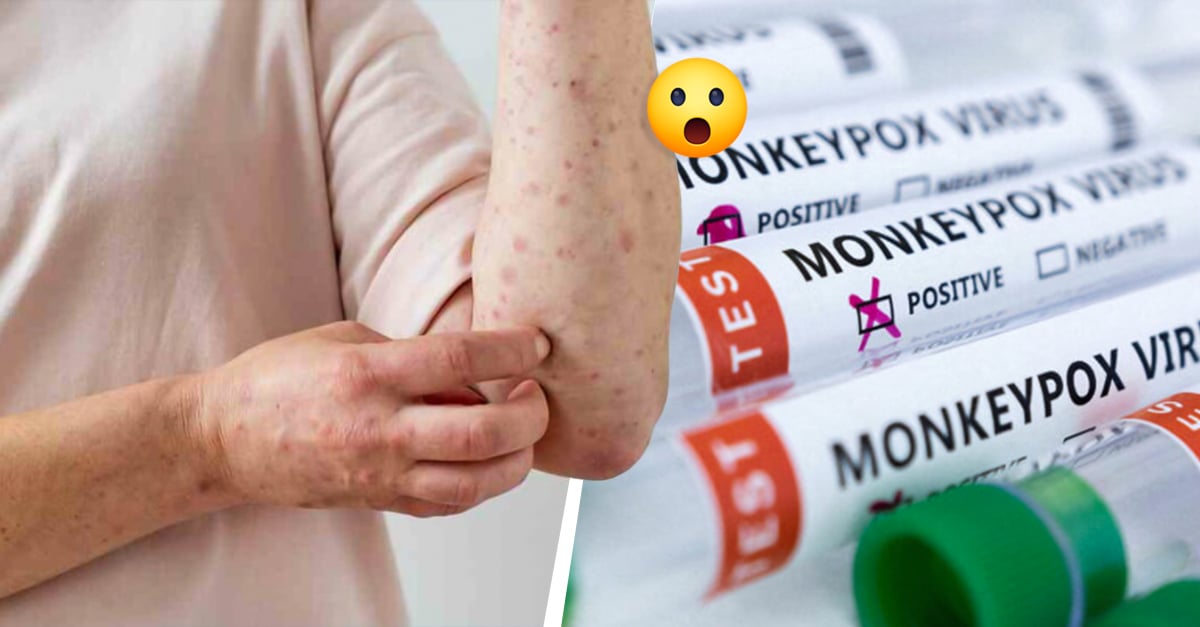 During a virtual conference, the Pan American Health Organization (PAHO) indicated that 1,325 cases of monkeypox have been reported in 14 countries in the Americas since May 10, without any registered deaths, this represents 14 percent of the total cases. in the world. However, Brazil, Mexico and Peru are the countries with the most cases in Latin America.

According to PAHO, the increases in infections are largely due to the massive festivities in June by the LGBT+ community and although most of the positive cases are in the United States and Canada, Brazil already has 219 cases; Mexico, with a figure of 35 and, finally, Peru, with 29.

So far, more than five cases of monkeypox have been reported in 51 countries around the world and the World Health Organization (WHO) has indicated that, in general, the reported cases have been in men who have been intimate with other men. . However, he indicated that there is now a low rate of household contact cases, including in children.

In Mexico, the 35 confirmed cases are distributed in six states, twenty-two in Mexico City, nine in Jalisco, one in Veracruz, one in Colima, one in Baja California and one more in Nuevo León. 94 percent of patients are men and 60 percent of them are positive for the Human Immunodeficiency Virus (HIV).

Remember that the symptoms of this disease are rash, fever, fatigue, muscle pain, vomiting, chills and swollen lymph nodes. Monkeypox or simian pox is spread with more difficulty than covid-19 and for someone to contract it, they must have some physical contact with the person who presents the symptoms, either by bodily fluids, pus or blood. Scabs are a very infectious area.

Despierta América swept the ratings: It made more than double the new stage of ‘Today’

How Nuria Roca’s style has evolved over the years