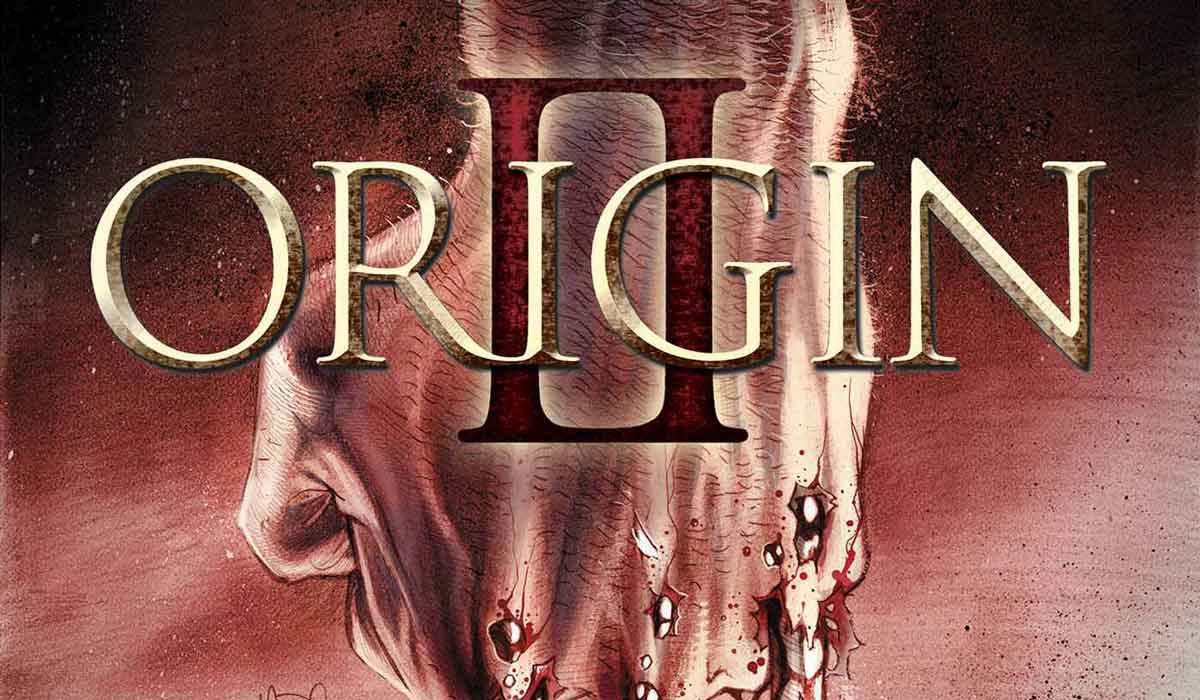 Paul Jenkins and Andy Kubert showed us how the history of Wolverine back in the late nineteenth century. Now Panini Comics brings us closer to the continuation of the hand of Kieron Gillen and the other Kubert, Adam, so that we see a Logan who has abandoned his humanity.

The comfortable life in a cave in winter

If we remember how the original saga ends, with the young James Howlett (who already in his flight from the family home after the tragedy has taken the name of Logan as his own) entering the woods after the accidental murder of his friend, and something else , Rose. We will understand how the story that Kieron Gillen and Adam Kubert begin to tell us begins. Logan has become one with the environment. He has joined a new family, one of wild wolves with whom he fraternizes, hunts and lives, as one of the pack. Some years have passed in the process. A time that he has given her a place to cling to, an inner peace only taken away on the nights that he goes out looking for prey to feed the new litter of puppies that has arrived.

We may be facing one of the few moments in which Wolverine has had a stage of balance, despite embracing his wildest side. Few times have we seen him like this again, despite the traumatic memories of him already at that moment in his life, long before the Weapon-X Project, long before knowing what the adamantium is in his bones and claws.

But nothing is eternal, everything changes, even if it is so that everything remains the same. The intervention of man will bring him back to civilization at a stage that preceded the First World War. Where the alliances between blocks are already patent and where selling to the highest bidder also serves as a resource for unethical scientific research that falls directly on the side of the villain of this equation, Nathaniel Essex, who, despite being British, entrusts himself to the Triple Alliance (initially formed by the German Empire, the Austro-Hungarian Empire and the Kingdom of Italy) for their experiments.

the city is not for me

Our protagonist was never a person who grew up in a big city or who lived in it. His passage through the family farm in the countryside, and later through a mining town, cannot classify Logan as a man of the city, especially when you have spent the last few years taking refuge in the forest fleeing from your own demons. Now turned into a kind of circus beast and suffering the vicissitudes of the manipulations of the man who is destined to become Mister Sinister, Wolverine’s hardships go through finding the affection of another woman, Clara, who will ultimately prove to be something more much more.

Many ingredients to which to add Victor Creed, one of Logan’s great nemesis. To close a circle that marks the beginning of the relationship between the two. That one that has always revolved around what kind of kinship they can share or what disastrous event came to unite them in that mutual animosity. Perhaps too many concepts to assimilate that flow normally in a comfortable reading. Affordable for those who have not even read a story before about the protagonist with the sharpest claws, who is the best at his job. Although back then he was still slowly polishing his skills.

The dignity of a sequel

After the great success of the original version Wolverine: origin, it was difficult to repeat the formula but the result, without being dazzling, is at least a continuation of what Paul Jenkins and Andy Kubert have already done. Kieron Gillen tries to offer us a reasonable evolution of Logan. Integrate him in some way into the Marvel continuity after an origin that did not offer the presence of any other relevant character from the publisher. Although he did play a lot with the imagery of the reader, that he did not know who was who. Now Gillen presents us with his first encounters with no more and no less than two heavyweights and also gives us clues about the relationship they would later share in Mister Sinister’s Marauders.

For the graphic part we have Adam Kubert. It’s all about taste and Adam is not Andy, but he does a fantastic job. His features are more hardened, presenting a dehumanized Logan, realistic in his role as man-beast, unleashed, unfiltered. A good flash of brilliance but he doesn’t end up showing off as much as those pencils of his brother colored directly by Richard Isanove. Therefore, we are facing a continuous work, not very revealing beyond the presence of some familiar faces and we do not know if Marvel will intend to continue one day.

And there is much to tell. Among those stories would be those that placed Wolverine as a contender in the two largest world conflicts that humanity has suffered. Both in the last century and adding between them (adhering to the most conservative figures) more than one hundred million deaths between combatants and civilians. There is material and years to spare until James and Heather McDonald Hudson find him sheltered again in a forest, in the snowy season, living off what he hunts, alone.

Description : In 2001, Marvel finally dared to reveal the origin of Wolverine. More than a decade later, the time has come to find out what happened next. After the tragic events of the first part, James Howlett is living among wolves… until something unexpected takes him back to the world of men.