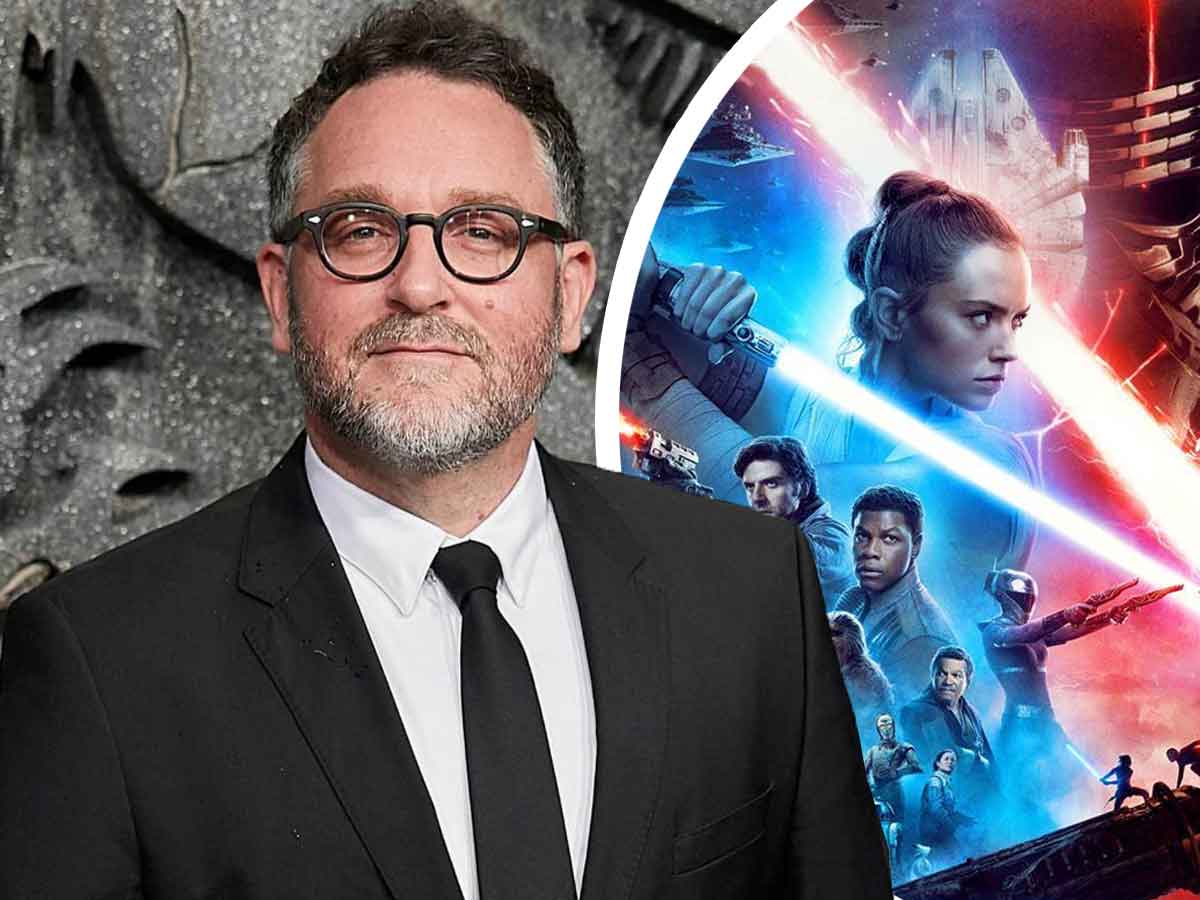 After it premiered Jurassic World (2015), the director Colin Trevorrow was hired to perform the ninth episode of starwarsbut left the project with a finished script and was replaced by JJ Abrams who remade the entire story that closed the trilogy.

That script was leaked a while ago and received very positive feedback from fans. now own Colin Trevorrow has spoken on the matter:

“Honestly, if any director tells you they don’t care what the audience thinks, or even the people who watch movies and write about them for a living, then I’m not sure if they’re being completely honest with themselves. I make these movies for the public, but I also make them for people who think about cinema all the time and watch movies the way I do. So yes, absolutely. Every time you do something that is well-received, it will cheer you up and remind you that not only was there a reason you started doing this in the first place, but that your impostor syndrome is only partially real and you are not a complete fraud ( laughs). And I think we all have those moments.”

They were difficult moments for the director.

A Colin Trevorrow it was difficult for him to leave Star Wars and this is how he reveals it:

“It was complicated. But honestly, I mean, since we’re talking now in 2022, I can honestly say that I’m very grateful to Lucasfilm president Kathy Kennedy for acknowledging that she and I were never going to make a movie that we were both proud of together. . And she’s been doing this for so long and she cares about me and I care about her and her family. And producer Frank Marshall and I are still partners.”

“I’m part of this group of amazing filmmakers, so it was a tough time, but now being able to do this and really feel like this is what… I’m glad I did this, I’m really, really happy I did this, I appreciate it.” for her to have the wisdom to see something that I’m honestly not sure I saw because I was so focused on the story I wanted to tell.” concluded Colin Trevorrow in an interview in THR.

Star Wars: The Rise of Skywalker can be enjoyed at Disney Plus.