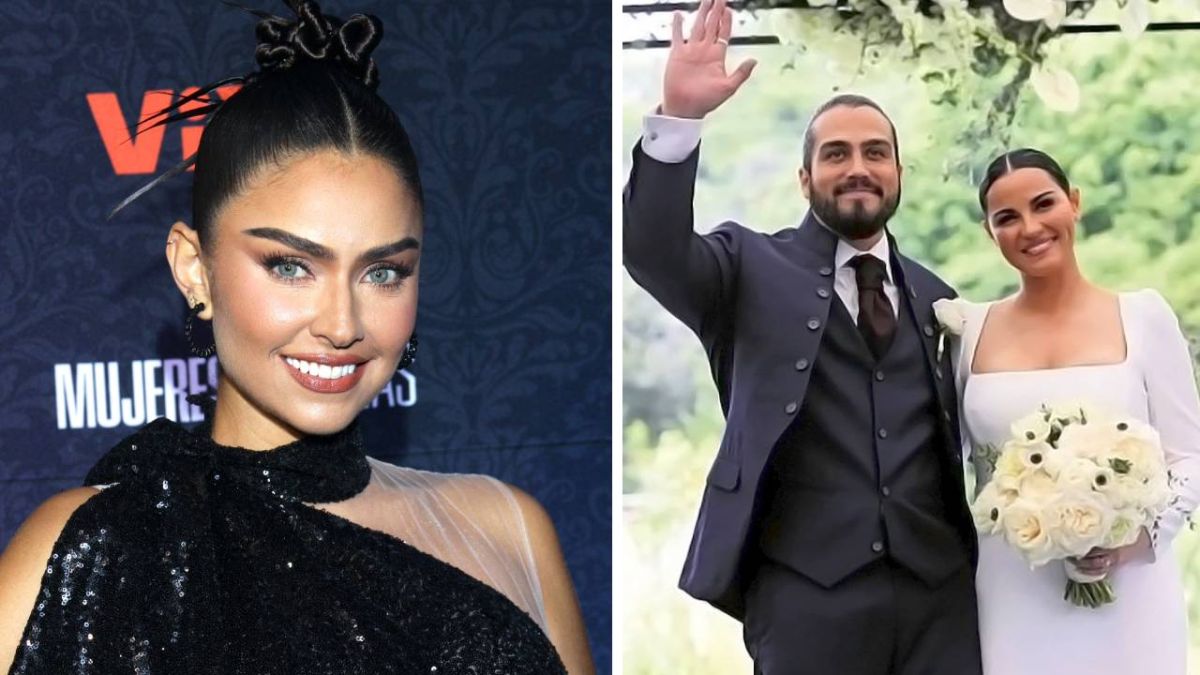 Claudia Martin spoke for the first time about the baby that her ex-husband Andrés Tovar is expecting in his current marriage to Maite Perroniwith which he demonstrated once again that what happened after his sentimental breakup has already been completely in the past.

It was during a recent interview for the “Hoy” program where the actress Claudia Martín was questioned about the announcement they made on January 6 Maite Peroni and Andrés Tovar regarding the fact that they are expecting their first child.

On this occasion, the protagonist of the soap opera ‘Los Ricos También Lloran’ preferred to give a brief opinion, but focused on the happiness that the arrival of a new member to the family means.

“I believe that the arrival of a baby will always be a blessing and also in this case, it is the only thing I can comment on.”

Despite the problems that occurred during their separation in which they even faced rumors of the producer’s alleged infidelity, as well as the audios that leaked in which she asked him for money in exchange for signing the divorce, he pointed out that currently he only wants to focus on the positive that there is in your life, so you only have to wish them well.

“They are the things that in the end one brings inside and is what you can share and express and I try thatfill myself with beautiful things, with positive people around me and that is what I have dedicated myself to, ”he explained.

On the other hand, the actress reiterated that she is currently living a new stage with her boyfriend, actor Hugo Catalán, because on January 7 they celebrated their first anniversary together.

Finally, she stressed that, although she likes to share part of what she lives with her followers on social networks, she has also preferred to keep some details of her love and family life for herself because: “in the end there will always be moments that are for us, too With my family and my friends, there will be things that we do share and others that we don’t, and well, it’s always respectable what each person wants to do with their relationships”.

The eatser egg from Ant-Man 3 in Black Panther: Wakanda Forever

Second trailer released for ‘Avatar 2: The Path of Water’

The cherry tree from space that returned to Earth

Mariana Seoane shows the scar that remained on her neck after surgery: “Another stripe to the tiger”