Claudia Martín makes her own video with Shakira’s song and they tell her: “Perroni looked good on you” 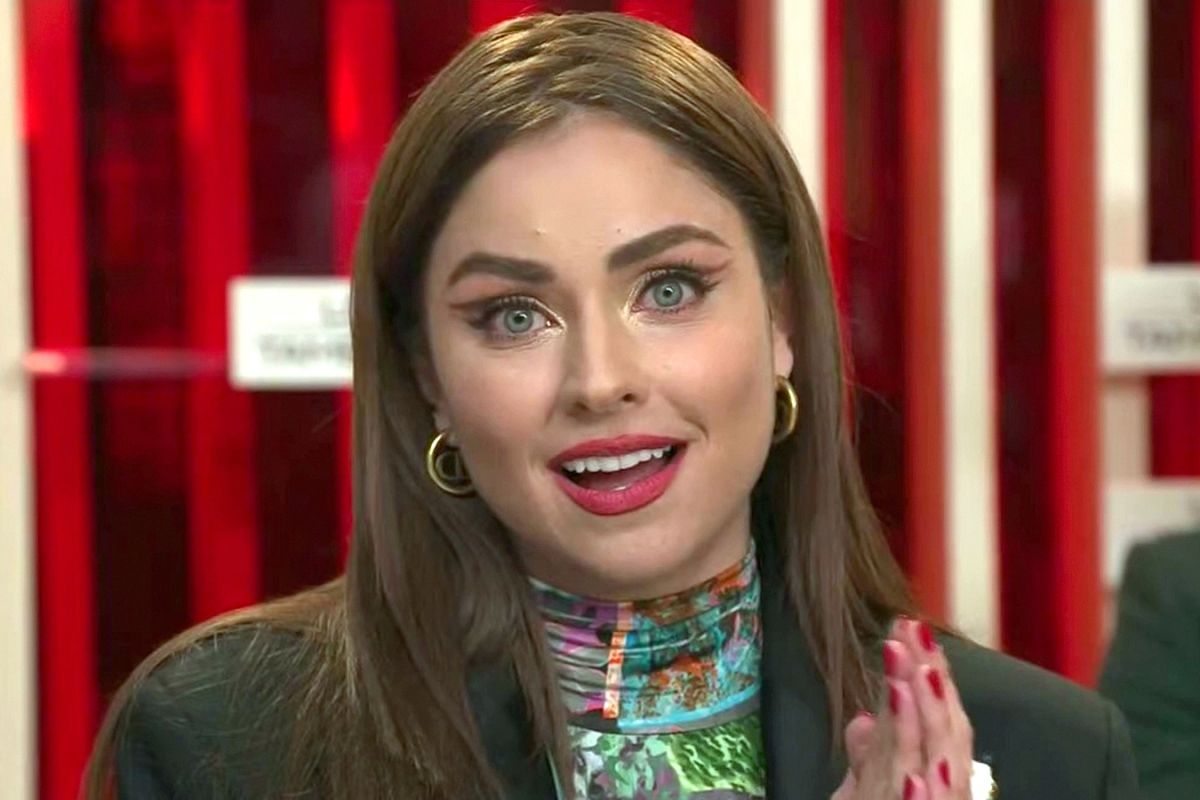 Claudia Martin She is one of the celebrities who loved the theme of Shakira with Bizarrap “Music sessions #53”and resorted to his account TikTok to post a video with a blue filter in which he appears doing playback from the Colombian The message she wrote next to the clip was: “You thought you hurt me and you made me tougher.” 💪🏽💪🏽💪🏽

Comments from Internet users immediately arose, interpreting that Martín’s clip was addressed to her ex-husband Andrés Tovar and actress Maite Perroni, highlighting some such as “Perroni looked good on you”, “Just today I thought that if you were capable of making that video of Shakira’s song… And obviously it was like a glove😂”, “You are the Rolex reynaaaa ❤️” and “The one who kept it lost.” 🥰

In a matter of hours that video became Claudia’s most successful post on TikTok, and is close to three million views. Not satisfied with it decided to record herself doing the choreography for the song, which Shakira had popularized hours before on her Twitter account. instagram.