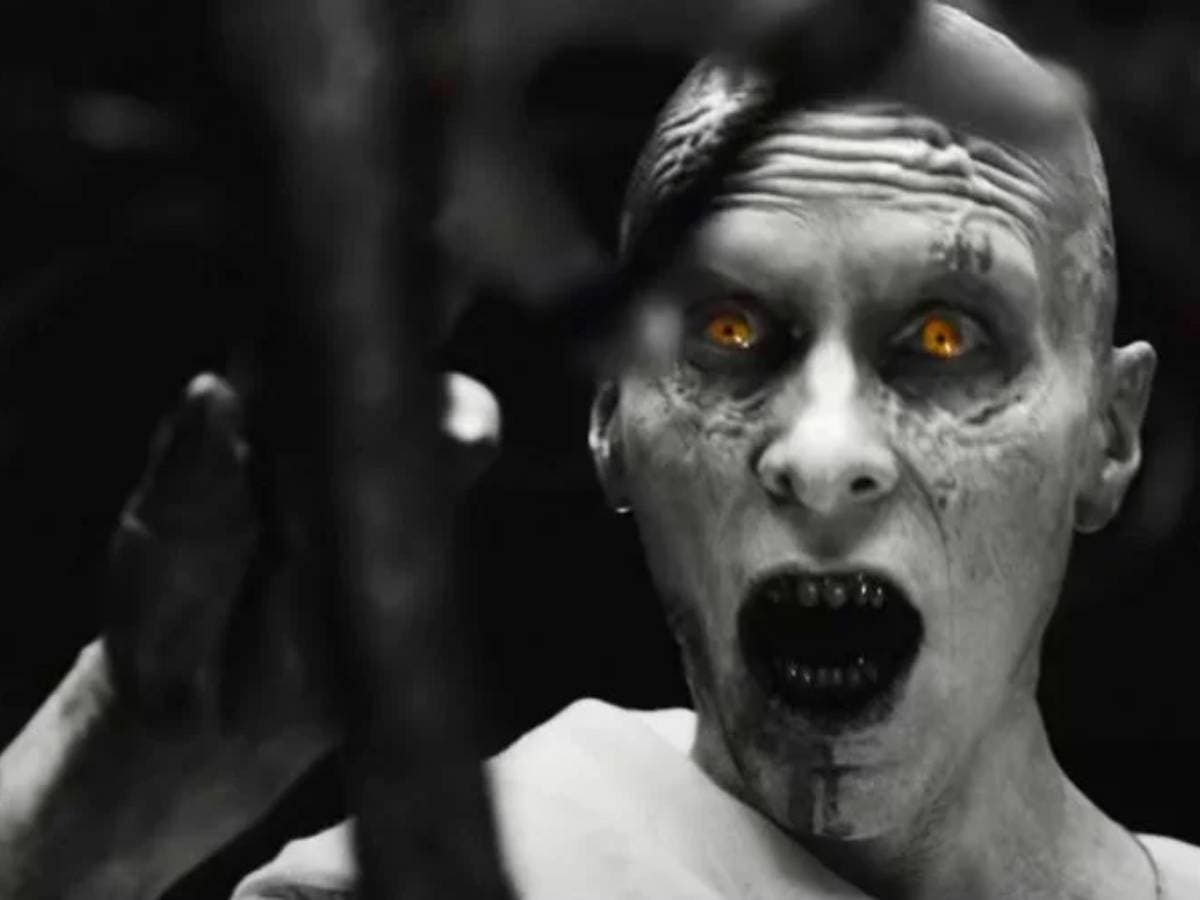 Actor Christian Bale plays Gorr in Thor: Love and Thunder and he has incredible moments, but his favorite isn’t in the final cut that has hit theaters.

Attention SPOILERS. The movie Thor: Love and Thunder introduces us to Cap (Christian Bale), a being from an alien race who hates the gods because they don’t care about other people, so he acquires a deadly sword and starts killing them all until Thor crosses his path.

the character of Christian bale It has brutal moments and stars in some of the best battles in the entire Marvel Cinematic Universe. But even so, something remained on the editing table as the actor himself explains:

“My biggest inspiration for Gorr is a music video and Taika and I did this scream that’s in that video but it didn’t see the light of day in that movie. So my favorite part is doing that. So I just yelled for 30 seconds straight and Marvel said ‘no’. That doesn’t end in the final cut, but I enjoyed it immensely.”

The video clip you are referring to is of the song eat daddy of Aphex Twin which is quite disturbing. In fact in the middle of the song there is a horrifying being that is whitish, extremely thin, with large teeth and bony fingers with sharp nails that emits a terrifying scream in front of an older woman. So, I don’t know where that moment would have fit in the movie, maybe when he’s forcing Thor to give him Stormbreaker. But it would have been brutal to see it in the cinema. Let’s hope that when they put on sale the version in blu ray add that scene in the extras.

Here we leave you the video clip to which he refers Christian bale:

The scream begins at minute 4:07. I think I’ll have nightmares after watching this video clip.

Would you have liked to see that moment in the movie Thor: Love and Thunder? Leave us your comments below in the opinion section.

That’s how they convinced her to continue being Jessica Fletcher