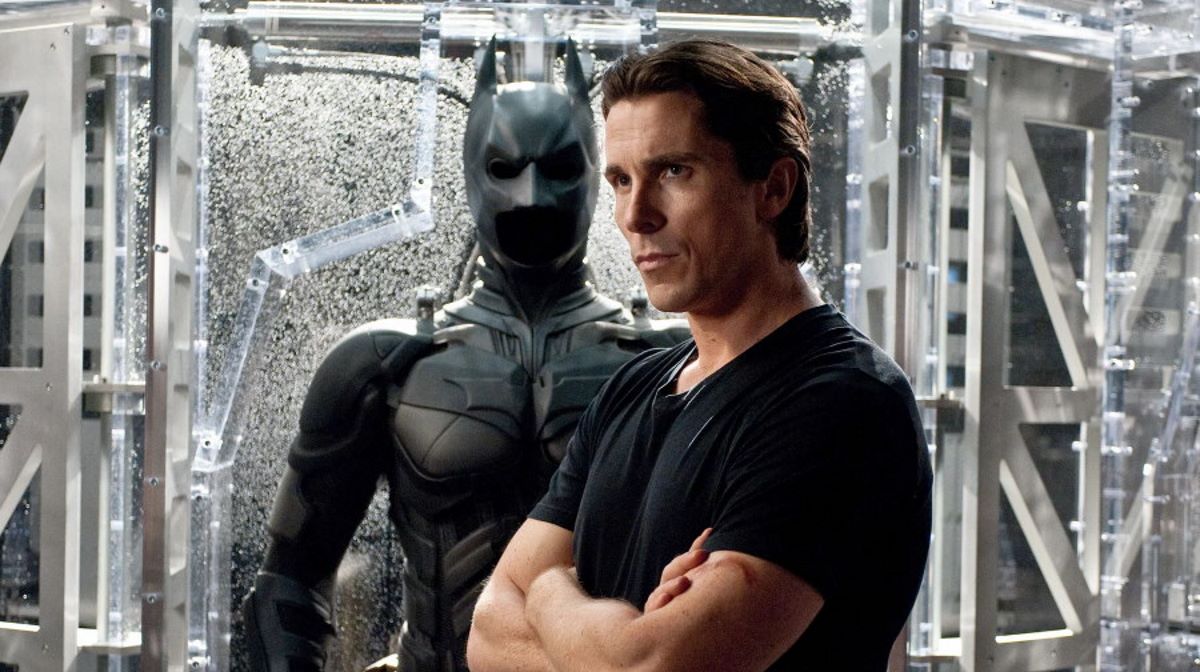 For all those who hope to see Christian Bale again as Batman, there is hope as the actor revealed the only condition that is needed for his return.

Do not miss: Christian Bale thought his voice had ruined his audition for Batman

In 2023 we will see in The Flash the return of Michael Keaton as Batman, so many expect the return of Christian Bale as the hero of Gotham in the future, something that the native of Wales would not rule out.

In an interview with Inverse, Christian Bale accepted that he could return as Batman only on one condition, that Christopher Nolan be the one to direct him, but the same actor acknowledges that it is something that will not happen in the long term.

“If Chris came to me and said, “I have a new story,” I would be interested. But other than that I don’t think so”.

You can also consult: How did Christopher Nolan get to be the director of Batman Begins?

Bale knows that the trilogy that he and Nolan made between 2005 and 2012 were released according to plan and largely to the acceptance of fans, who to date recognize these films among the best Batman films of all time. .

After Christian Bale’s tenure as Batman, Ben Affleck took on the mantle of the Bat for the films Batman v Superman and Justice League, and in 2022 Robert Pattinson played the hero of Gotham in The Batman, a film directed by Matt Reeves.

It may interest you: Top 5: The Batman villains who could make it to Christopher Nolan’s trilogy

with Android TV, Dolby Atmos and a 50% discount

Paper Girls (2022) review: Amazon Prime Video’s engaging sci-fi series is a family-friendly alternative to ‘Stranger Things’ that’s struggling to get off the ground