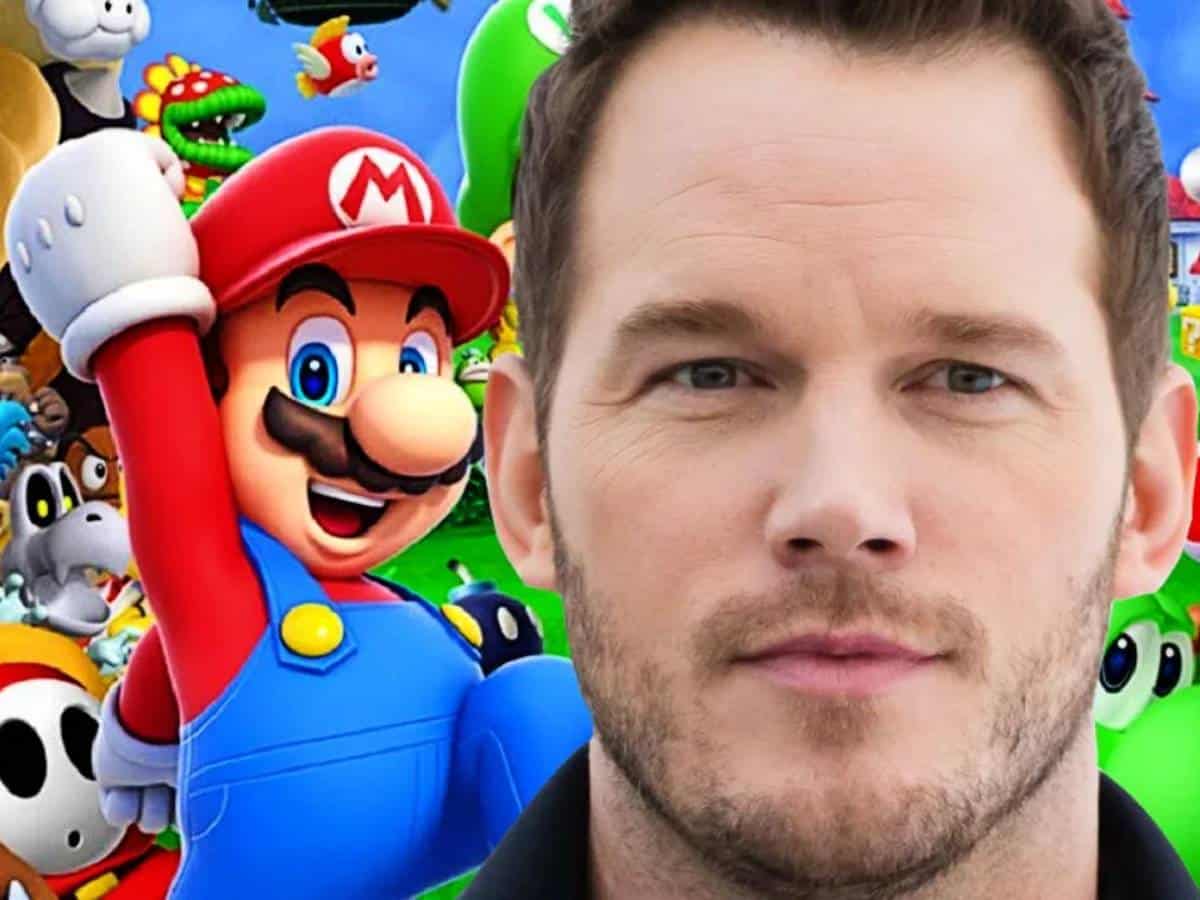 The new Mario movie, Nintendo’s great hero, will star Chris Pratt. The actor will not offend the Italians.

The producer of the movie Mario, Chris Meledandrirecently spoke with Variety. In that interview, the executive has explained certain elements about the interpretation that he has carried out Chris Pratt to characterize the legendary hero of Nintendo. The film opens on April 7, 2023.

Chris Meledandri has confirmed that the film is already 75% complete. Mario’s producer expressed his love for Chris Pratt’s performance. He also noted how the actor’s “Italian-American heritage” Marvel Studios it helped him feel comfortable with the casting decision, “without worrying about offending Italians or Italian Americans” and addressing concerns that were raised early on even on social media.

The importance of a good characterization with the Nintendo hero

“Chris Pratt was cast as the lead actor because we felt he could give us a great performance as Mario,” said the film’s executive producer. “And now that we’ve done about fifteen filming sessions and the movie is three-quarters done…I sit here and say I’m in love with the characterization of him. I think he is going to be very good, especially since he has had a really solid performance».

Taking into account that Super Mario is one of the most iconic video game characters ever, viewers are eager to see the character done well in the modern era of blockbuster movies. The expectation is maximum. However, excitement is also part of getting picky. And that’s why the public wants to make sure that Chris Pratt has managed to capture the accent and personality of the Nintendo hero. Hopefully this fiction and fantasy movie is as fun as they promise. We are sure that the actor of Guardians of the Galaxy has risen to the occasion.

Elliot Page denounces that producers forced him to wear a dress