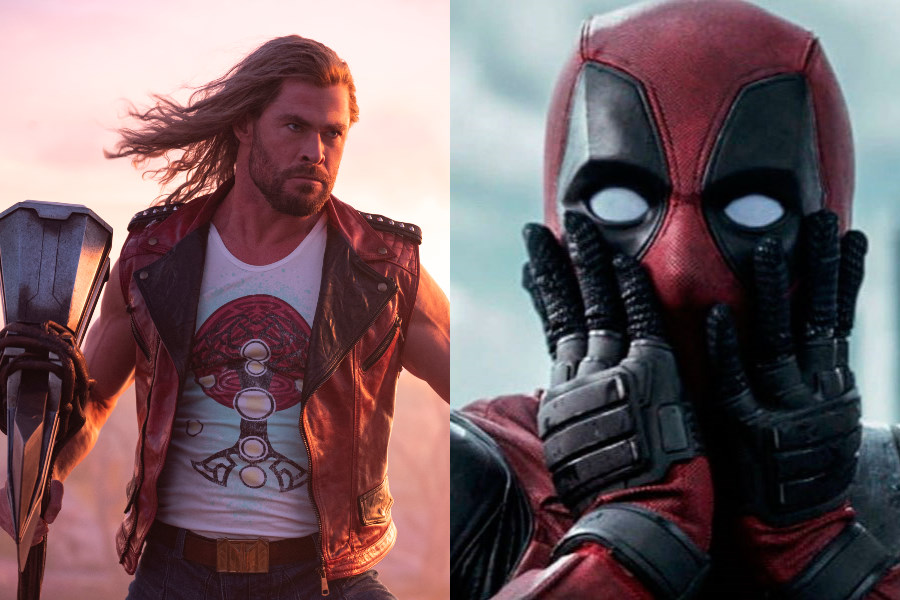 It will not be Loki, but Chris Hemsworth already has a glorious purpose to appear in Deadpool 3 as Thor, something that will come true?

The Marvel Cinematic Universe will soon receive in Deadpool 3 one of the deadliest and loudest mercenaries in history, Wade Wilson, and this adventure could be joined by an unexpected ally with Thor himself, Chris Hemsworth.

In an interview with the BBC, Chris Hemsworth does not rule out appearing in Deadpool with a firm purpose, breaking the record that Hugh Jacman set in 2017 when he played Wolverine

“I wasn’t going to… But now that you’ve put it in front of me, you have a good point of view. It’s only six years. I’ve come this far…going back now would be a waste”

Jackman has carried the role of James Logan Howlett/Wolverine since 2000’s X-Men, and was a part of eight X-Men feature films, culminating his run as the mutant in Logan.

Jackman himself, who is a great friend of Ryan Reynolds, left open the possibility of returning in a cameo in Deadpool 3, something that Hemsworth (jokingly) wants to avoid at all costs.

“I could make some calls to make sure that doesn’t happen… I could put myself in Deadpool instead. That would be the offer that I think, you know … see if it happens”

Ryan Reynolds is fine-tuning details to start production on Deadpool 3, in what will be the Mercenary’s debut in the MCU, after two films in the X-Men franchise at 20th Century Fox.

While Chris Hemsworth will return to the big screen in Thor: Love and Thunder, a film that will hit theaters in July 2022.

It may interest you: Chimichangas in progress! Deadpool 3 already has a director

SMASH and Marvel Comics Mexico brings you Marvel Deluxe: Thor: The God of Thunder – The Butcher of Gods. A story by Jason Aaron with art by Esad Ribic and Butch Guice, that will make you expand your cinematic experience.

Rob Liefeld, creator of Deadpool, knew of the return of Hugh Jackman as Wolverine

Alexa Dellanos reveals her underwear while traveling in a car

Celebs who have closed their social networks

Polio reappears; confirm the first case in almost a decade