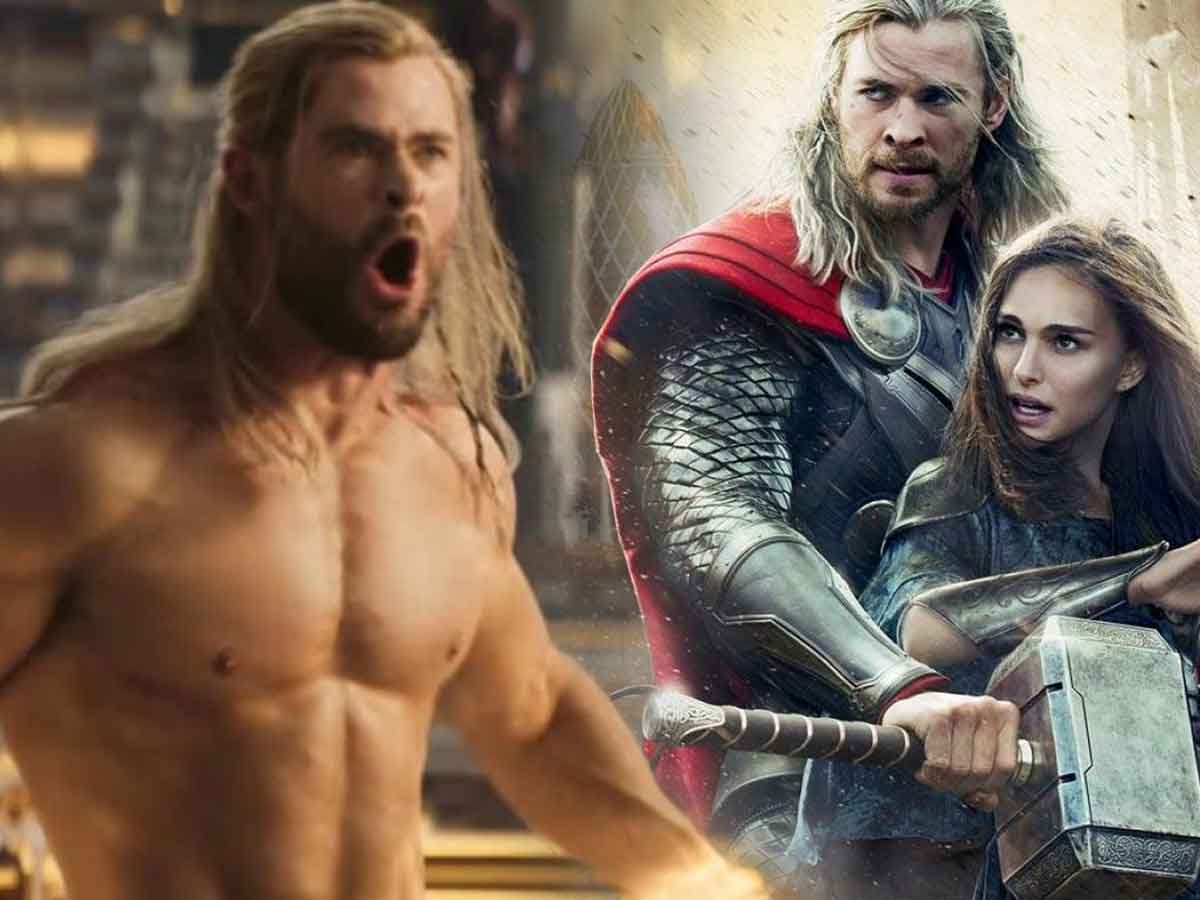 Actor Chris Hemsworth is about to release his fourth Marvel solo installment, but he’s still haunted by Thor: The Dark World.

Before it premiered Thor: The Dark World promised to be one of the most exciting movies of Marvel at that time. Since it came after The Avengers (2012) and Thor of Chris Hemsworth he had become one of the most powerful and fan-favorite characters. Also, she was led by alan taylor who had gained fame for working on different episodes of Game of Thrones. But the movie came out and it was pretty disappointing.

Currently, the actor Chris Hemsworth still does not like the final result and made it clear in a recent interview with Vanity Fair:

“I wasn’t excited about what I had done in Thor: The Dark World. He was a bit disappointed in what he had done. It was something unexpected and different. And then when Ragnarok came on, out of my own frustration at what I had done, and this is not because of any other director or anyone, this was my own performance. I really wanted to break the mold. That’s why I said this to Taika and I think the conversation we had was: I’m really bored with Thor. And he said: Yes, I am also very bored of Thor. And then we decided not to get bored and every time that feeling came into play, we went in a different direction.”

now it comes Thor: Love and Thunder and supposedly they have decided to raise the level and it will be the craziest thing ever Marvel Cinematic Universe. Also, Chris Hemsworth He is probably in his best form and will share the screen with Chris Pratt and Natalie Portman with whom he has shown great chemistry.

Thor: Love and Thunder will hit theaters on July 8, 2022. While the rest of the installments of Marvel in which he has participated Chris Hemsworth can be enjoyed in Disney Plus.

A hit to hip hop: the murder of Tupac

Season 3 of What If…? is already in development. but the 2 is delayed