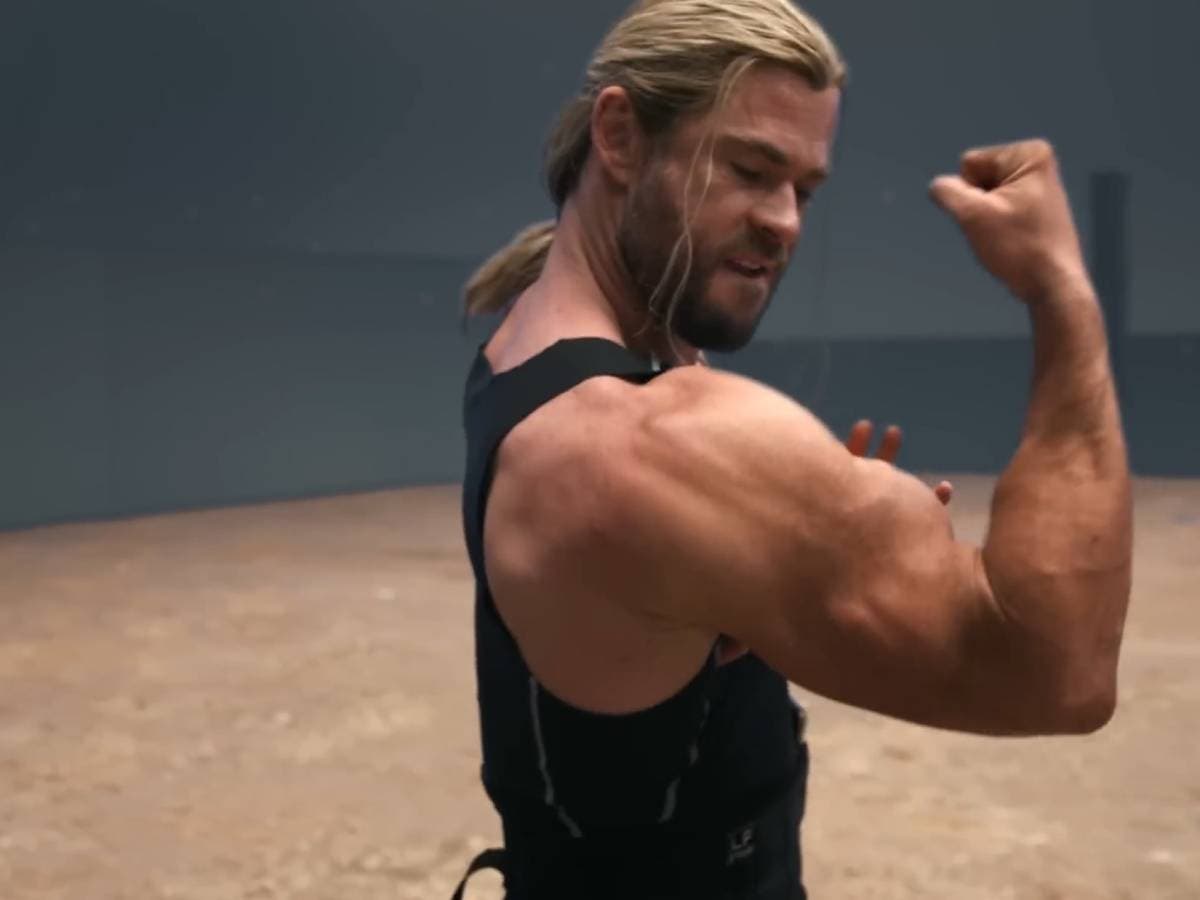 Do you want to discover the sick physical training that Chris Hemsworth did in Thor: Love and Thunder? Don’t do this at home, please.

In an interview with Disneythe protagonist of Thor: Love and Thunder, Chris Hemsworthexplained the brutal training regimen he underwent for his latest role in Marvel Studios. A sick workout that was absolutely insane.

Chris Hemsworth revealed that the goal weight he wanted to reach in Thor: Love and Thunder it was way above what it had been before. The Australian actor called the process a truly fun exploration, as he experimented with different exercises and caloric adjustments to get him to the right level so he could maintain it over time for four months.

“This time it was particularly difficult, because the target weight I was aiming for was quite a bit higher than it had been before,” admitted Chris Hemsworth. “This one was probably much older. The best physical shape I’ve ever had. We had twelve months where I was home alone, training the whole body and its manipulation. We tried more swimming. Then we tried more martial arts. And, later, we were adjusting the calories. It was a very fun exploration. I got really big and fit, but then I only had to hang on for four months. That was the hardest thing.”

The physical influence on his role in ‘Spiderhead’

The Australian actor also spoke with ExtraTV about his role in spider-head. They asked him if he was able to take a break from training Thor for the role of Netflix. Chris Hemsworth explained that this was not the case, since he was preparing at that moment to Thor: Love and Thunder. That is the reason why in spider-head It “grows” throughout the film.

“I didn’t have to lose weight, because I was training,” Chris Hemsworth explained. “It was nice not having to take my shirt off, things as they are. I didn’t have to relax because I was about to shoot Thor: Love and Thunder. About a month later. […] In reality, you can barely see it, but I grew quite a bit throughout the film. The suits she was wearing started to fill out a little bit as she went along.”