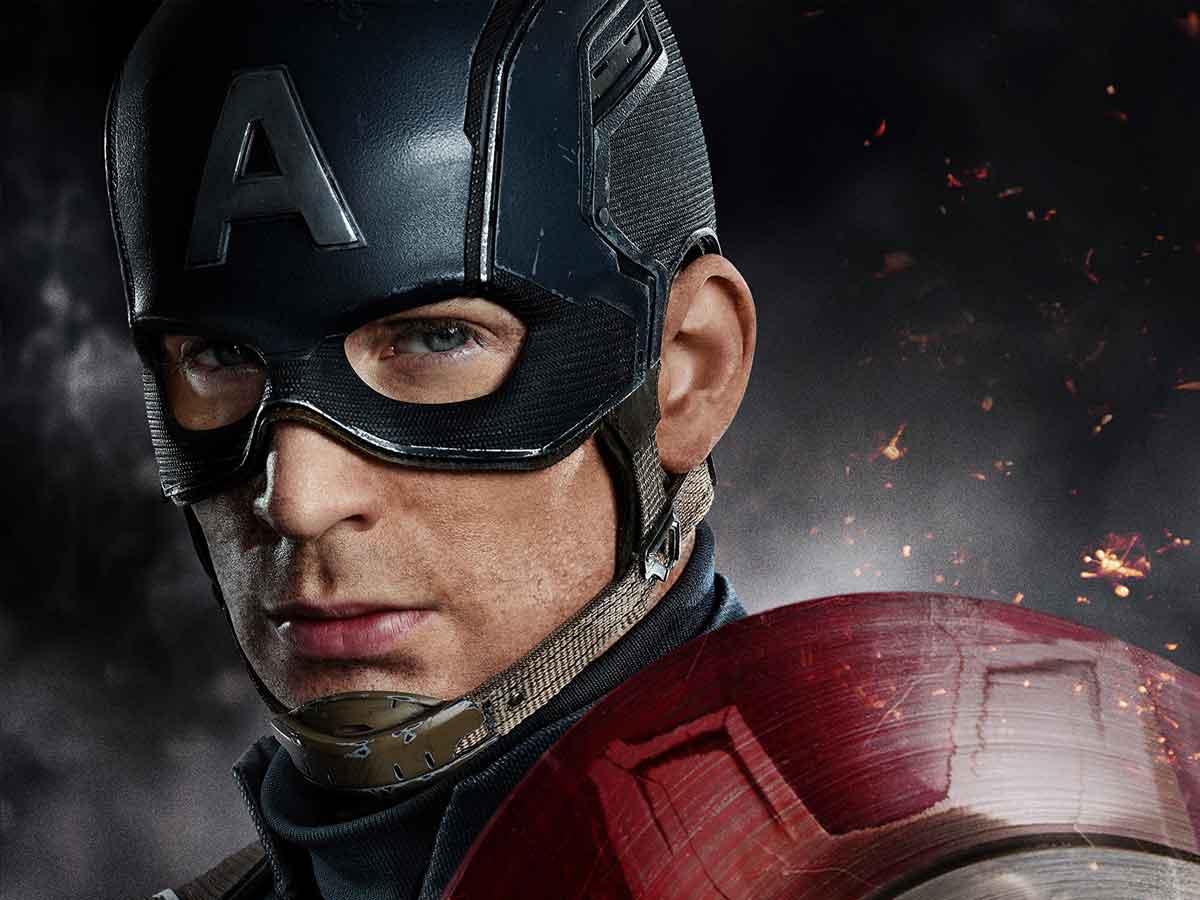 What does Chris Evans think of Marvel Studios’ new Captain America? The legendary actor breaks his silence and talks about Anthony Mackie.

Journalist Kevin Polowy from Yahoo! Entertainment recently spoke with Chris Evans during a promotional interview for the premiere of Lightyear. The former actor of Marvel Studios wanted to give his opinion on the replacement of Anthony Mackiewho now gives life to Captain America on the MCU Phase 4.

Chris Evans talks life post-Marvel (“I’ve shed like 15 pounds… Every time people see me, they’re like, ‘Are you okay?’”) and Anthony Mackie taking over as Captain America (“No one better to do it. He does it justice”). pic.twitter.com/5w1tx3HS4h

When asked if he had cried, emotionally, for the new role of Anthony Mackie, Chris Evans expressed a genuine pride in the work of his old friend and co-star. He is excited to see what the future of Marvel Studios holds for the Captain America franchise. “There’s no one better to do it,” the actor said. “Honestly, it does the character justice. I am very proud of him. I can’t wait to see what they do in the future with the Sentinel of Liberty. But yes, I have shed some tears. Even if it’s just for the sweet memories I keep.

There are no longer debates like the one after ‘Avengers: Endgame’. Sam Wilson is the Sentinel of Liberty and there is nothing more to talk about

Even though Chris Evans seems to be glad to have put the Marvel Cinematic Universe and having made way for his teammates, it’s very nice to see him excited about the fact that Anthony Mackie has assumed the title of Captain America.

The two actors appeared together in as many as five Marvel Studios movies, between 2014 and 2019. They grew up as friends in real life, while steve rogers and Sam Wilson grew up as friends and teammates in the avengers. While there was much debate among fans about who should take over from Chris Evans as Captain America after Avengers: Endgame, in the end the original actor has certainly been delighted with Anthony Mackie. He has seemed, as he has said, the ideal choice.

‘Despierta América’: A talented member of your team designs handbags with egg cartons

Amelia Bono has the perfect look, and with a sensual touch, to wear in the “Indian summer of San Miguel”

Did Nebula reach the end of her road in Guardians of the Galaxy Vol. 3?