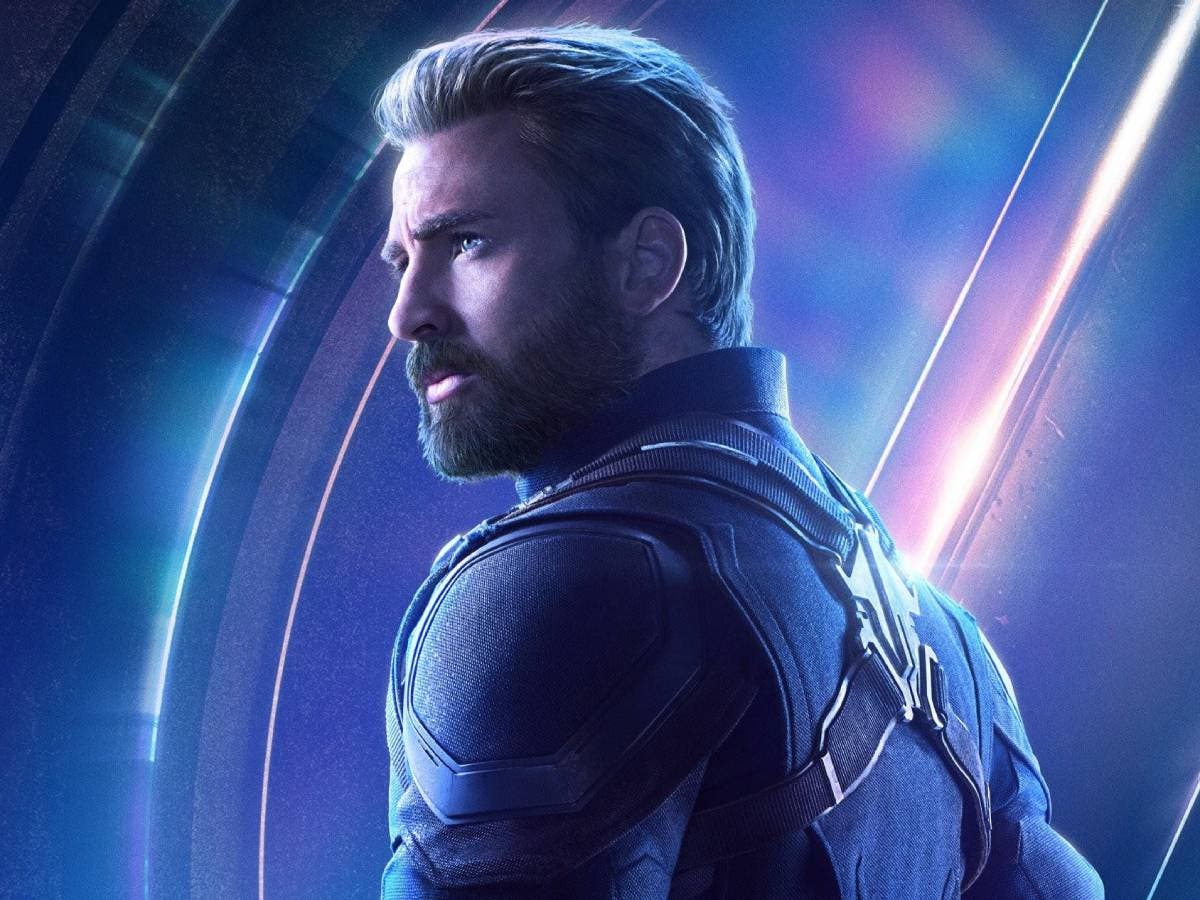 The actor who brought Captain America to life at Marvel Studios, Chris Evans, is still nostalgic for the MCU after his goodbye in Endgame.

In an interview given to The Hollywood Reporter to promote the movie Lightyear of Disney pixar, Chris Evans spoke about his experience giving voice to the animated hero of toy story. A new hero who succeeds after retiring as the Captain America of Marvel Studios. The funny thing is that the actor misses so much steve rogers like us. Well, you found in buzz lightyear certain parallels with the great hero known as the Liberty Sentinel.

“The two characters have a lot of similar overlaps, in terms of their sense of responsibility and leadership,” said Chris Evans, comparing Lightyear with his role at Marvel Studios. “However, they are very different men. Therefore, as actors you take the things that are useful and leave the things that are not worth it. How it shows that he continues to miss the UCM!

While it is true that Buzz Lightyear is an iconic character within the franchise of toy story, the character of Chris Evans pretends to be a different character. In fact, Lightyear it’s the movie you saw Andy and that inspired the Buzz Lightyear toy. Therefore, the person and the toy are two completely different versions. Despite this, and like Steve Rogers in Marvel Studios, the version of Tim Allen had a huge impact on the characterization of the Captain America actor.

When Variety spoke to Chris Evans to find out how the Marvel Studios actor had voiced the character. He considered that Lightyear It couldn’t be Tim Allen or Captain America. Therefore, it was a difficult task. “It was complicated,” he admitted. “The first time you have to say the legendary line ‘To infinity and beyond,’ you just do an embarrassing Tim Allen impression. He is intimidating. But Angus MacLane and all the people at Pixar were very helpful with me. Somehow, you let them guide you and gradually you feel comfortable enough to try to leave your own footprints in the snow, and thus find your own interpretation while still using Tim Allen as a model.