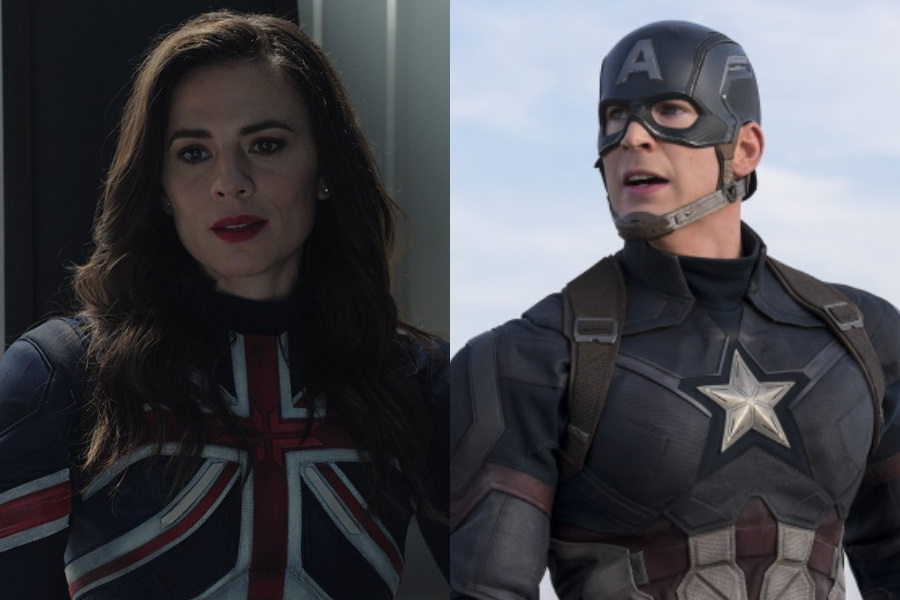 Hayley Atwell’s appearance as Captain Carter in Doctor Strange in the Multiverse of Madness was not indifferent to an MCU veteran, Chris Evans

Doctor Strange in the Multiverse of Madness delivered several surprises to the Marvel Cinematic Universe, including the return of Hayley Atwell as Peggy Carter/Captain Carter on Earth 838.

Among the MCU actors who reacted to the live-action version of Captain Carter is Chris Evans, who for about 10 years played Captain America and Peggy Carter’s great love.

In an interview with MTV News, Chris Evans acknowledged that he has not yet seen Doctor Strage in the Multiverse of Madness, but accepts that this new stage of Hayley Atwell as Captain Carter is extraordinary for his colleague and friend.

“She’s perfect for that…She’s truly one of the best actresses I’ve ever worked with and one of the loveliest human beings…So I couldn’t be happier for her.”

Peggy Carter’s story in the MCU began to be written in 2011 with Captain America: The First Avenger, with Hayley Atwell as her interpreter.

Atwell starred in the Agent Carter series and appeared in brief cameos in Captain America: The Winter Soldier, Ant-Man, and Avengers: Endgame.

The Londoner returned in phase four of the MCU to give her voice to Captain Carter in the animated series What If…? and this character received the live-action version of her in the Doctor Strange sequel.

The announcements we expect from Marvel Studios at D23 2022

Marvel Studios authorizes a second season of the series What If…?

The Mancha: who is the fearsome villain of Spider-Man: Across the Spider-Verse

Moon Knight: this was the dark bet of Marvel starring Oscar Isaac

The debut of the series ‘Friends’ and its impact on television

Why the “high terror” label needs to fucking die

K-Pop songs for Virgo that reflect their personality

Tattoos for girls who love UFOs at heart