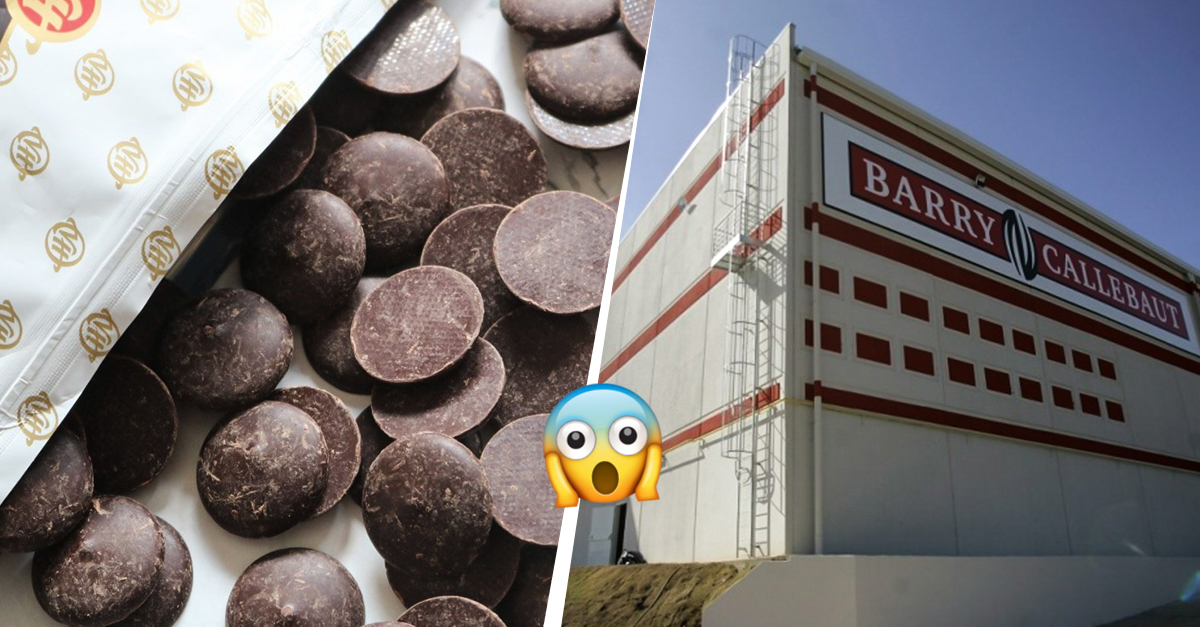 According to information from CNN, the Swiss chocolate factory Barry Callebaut, in Wieze, Belgium, the largest in the world, stopped its production on June 27 due to an outbreak of salmonella.

Through a statement, the chocolate company reported that it temporarily closed its doors as of Thursday, June 30, and has no estimated date for its reopening.

In this statement, Barry Callebaut stated that food safety is paramount to the company and stated that its robust programs allowed it to identify lecithin as the source of contamination. Lecithin is a fatty substance that is used to bind other ingredients in chocolate.

The company also advised that it has taken precautionary measures, including recalling all products manufactured since the time of the test.

We are currently contacting all customers who may have received affected products.

Production will remain suspended until further notice. It is worth mentioning that Barry Callebaut also produces chocolate for other manufacturers, including small chocolatiers and big brands. However, he noted that no contaminated chocolate entered the retail food chain.

Barry Callebaut will now take the time to continue the very diligent root cause analysis, keeping the Federal Agency for Food Chain Safety (FAVV) informed in the process. When complete, the lines will be cleaned and sanitized before resuming the production process.

Daredevil and Matt Murdock receive their individual posters in She-Hulk

from proposals to go to work to others to meet friends

Adriana Roel dies at 88 years of age: These soap operas, movies and awards are her legacy