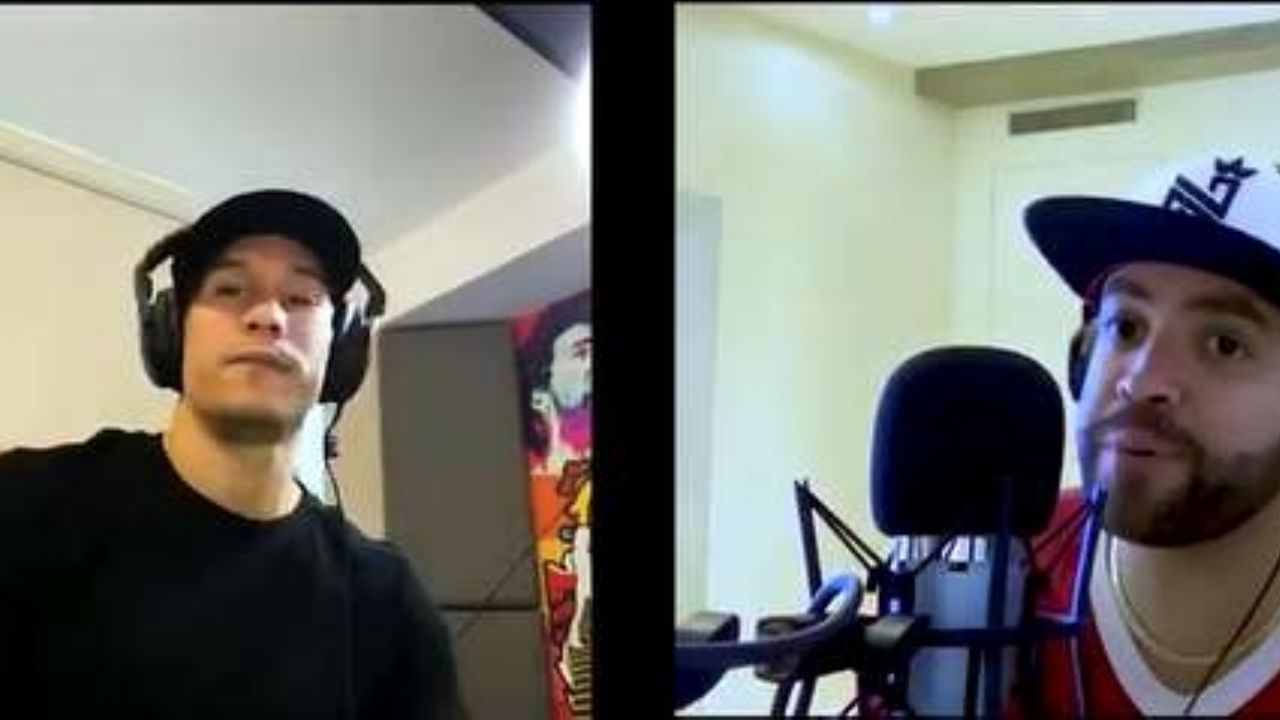 In the midst of the health problem faced by Jesús Chyno Miranda, a former member of the duet ‘Chinese and Nacho‘, the singer reappeared in an unpublished video shared by his group mate, Miguel Ignacio Mendoza ‘Nacho’.

The video was accompanied by a description that says “Happy #Rare Sunday”, and everything seems to indicate that it is an audiovisual created with images from a long time ago because in the images they look very different from how they can be seen today.

So far the video has more than a million views and inevitably the comments of the users are signs of support for Chyno Miranda, who was rumored to have been between life and death after a condition that his relatives have not fully clarified.

Last May, Chyno Miranda’s ex-wife revealed that the Venezuelan has contracted debts after spending a large part of his fortune and assets to fight his illness. Everything seems to indicate that it is peripheral neuropathy and encephalitis, diseases derived as sequelae of COVID-19.

Natasha Araos has been harshly criticized for not accompanying him in his most difficult moments. Given this, the influencer has not stopped showing support for her ex-partner and mother of Chyno Miranda’s son.

It is known that the singer Chyno Miranda is in Caracas, Venezuela, where he is undergoing physical and psychological therapy to get ahead. For this reason, at the beginning of June a benefit concert was held for the artist, organized by his friends.

The event was held at La Scala, Miami, and managed to raise more than 60 thousand dollars that were used to cover some of the medical expenses of the interpreter of songs like ‘Niña Bonita’. According to media reports, the treatment costs $7,000 a month.

VIDEO: Adamari López was flirtatious with a gallant guest of ‘Hoy Día’

Tommy Lee: this is how his wife reacted to seeing the photo of the naked Mötley Crüe leader on Instagram