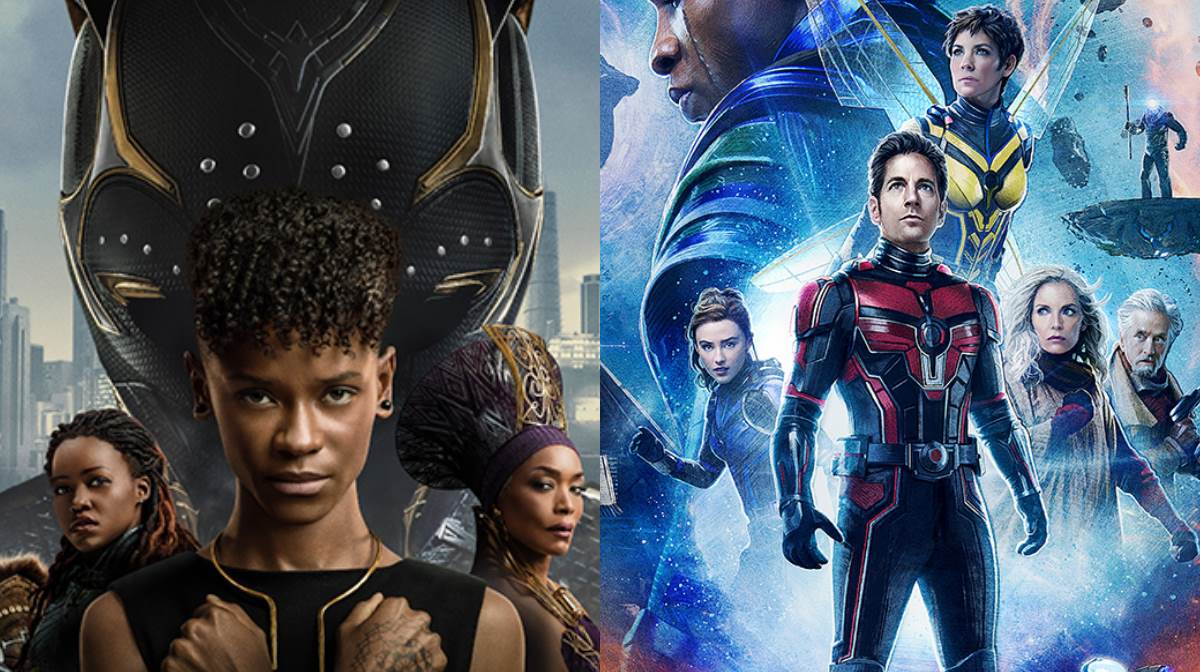 After four years of absence in one of the most important markets in the world, Marvel Studios will once again release films in theaters in China

One of the countries where Marvel Studios productions did not reach movie theaters is China, whose authorities censored productions Doctor Strange in the Multiverse of Madness, Eternals and Thor: Love and Thunder.

After the premiere of Avengers: Endgame, in 2019, Marvel Studios productions did not reach theaters in China. Both for political reasons, added to the censorship of gender issues that caused controversy in the productions of La Casa de las Ideas, and the changes derived from the COVID-19 pandemic.

In 2023, the Chinese authorities have smoked the pipe of peace with Marvel Studios, and after four years of absence in theaters in the Asian nation, two films from La Casa de las Ideas will be released in February.

Why didn’t Marvel Studios have releases in China?

In 2021, for the centenary of the Communist Party, China only allowed the release of Chinese films in its theaters. While in 2022 the country’s authorities censored the premieres from Marvel for different reasons.

One of the most important controversies occurred with Spider-Man: No Way Home, where the Chinese government requested that the scenes in the Statue of Liberty be removed, something to which Sony, a Japanese company, did not agree.

While in the case of Shang-Chi, China censored the character, since in the original comics the hero was drawn in yellow, a racial stereotype that annoyed the leaders of the ruling party.

In 2023 Marvel Studios will release Ant-Man and the Wasp: Quantumania, Guardians of the Galaxy Vol. 3 and The Marvels, films that start phase five of the MCU.

What are they? An elite group with the most powerful guardians on the planet. When do they meet? Whenever Earth faces its greatest threats. Who are they? No one knows -And that is his will!

Join Iron Man, Professor X, Black Bolt, Sub-Mariner and Mr. Fantastic. As they face threats no one else can handle – and learn the secrets that will forever alter the way they (and you) view the Marvel Universe!

Scarlett Johansson tells us about her role as a superhero

Differences between women in comics and women in movies

The powerful venom of the black widow

Scarlett Johansson, the highest paid actress in the world

How many Oscars have DC Comics movies won?

Five psychologists recommend the best books, series and movies to start the year betting on well-being and mental health

dinner on this date the same as the British Crown

Maluma receives criticism for attending the Qatar 2022 World Cup The networks do not forgive!