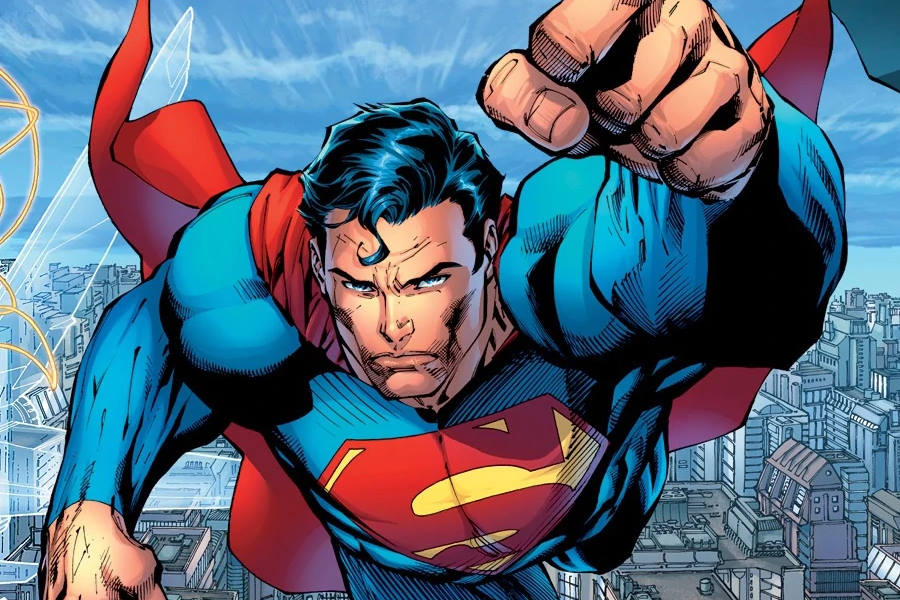 Video game technology has taken rapid steps in the last four decades, moving from 8 bits of information to complex graphics engines such as Unreal Engine 5, with which great scenes such as Superman’s flight are made possible.

Do not miss: Henry Cavill almost lost the role of Superman because of a video game

“This project was created simply as a test of what a future superhero game like Superman could look like in a large-scale modern city running on Unreal Engine 5,” Butler-Boschma wrote on his blog where he shared the images of this test. .

This designer not only made a video with the flight simulation of Superman, but also shared a link to download the simulator for users looking to try this technology.

“I dream of a modern day Superman game and with the release of UE5, it seemed like fertile ground to experiment with… Anyway, this is just for those of us who one day dream of an open world Superman game, I hope this ‘calms down’ that itch’ a little for now”

The last solo Superman video game dates back to 2006 when the EA company launched Superman Returns, inspired by the film starring Brandon Routh.

It may interest you: This is what the conceptual arts of Superman looked like: Flyby, a movie that was not made

Witness the reinvention of a classic with Superman: Man of Steel

In 1986, John Byrne was recruited by DC to reimagine Superman for a whole new audience. Alongside inker Dick Giordano, Byrne reimagined the looks of Superman, Lois Lane, Krypton and Lex Luthor.

The relationship between Superman and Lois; Superman and Batman, and Superman and Luthor was re-examined and modified for modern audiences. Old villains, like Bizarro, returned and some new ones, like Magpie, were introduced.

SMASH and DC Comics bring you DC Definitive Edition – Superman: The Man of Steel, a volume that every good fan of the Last Son of Krypton should not miss

Artist draws popular characters in the style of the year 1930