Charlie Cox auditioned for Daredevil without knowing it 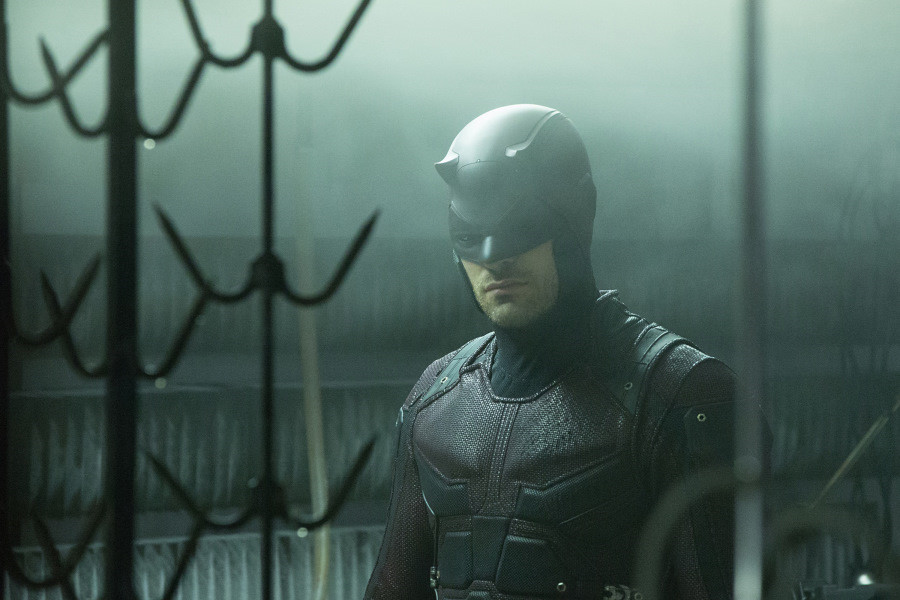 Actor Charlie Cox revealed an anecdote that dates back to the casting stage of Daredevil, a series in which he sought the leading role, not knowing the character he would play.

One of the actors who has earned recognition from Marvel fans is Charlie Cox, who from 2014 to 2018 starred in the Daredevil series, although the same actor was unaware that at the time of casting it was to bring Matt Murdock to life.

Do not miss: Daredevil and other Marvel series have impressive new posters

“They called me in for an audition. It was a secret, they didn’t tell us what it was called or what (the project) was about, it only had a few lines… from what I say I didn’t know that the character was blind in my first audition, so I didn’t do it, and then that’s it. You know it’s a pretty rigorous process.”.

Cox noted that it wasn’t until he met with then-Marvel TV heads Joe Quesada and Jeph Loeb that he knew he was fighting for the role of Daredevil.

The path of the Man without fear

On April 10, 2015, the first season of Daredevil premiered on the world’s best-known digital platform, becoming a success for Marvel Television.

On October 18, 2018, the third and final season of Daredevil was released, which generated a movement among fans so that the return of the actor to Marvel productions was requested on social networks, something that happened until 2021 when Cox reinterpreted Matt Murdock in Spider-Man: No Way Home.

Now Marvel Studios is preparing a fourth season of Daredevil, which does not yet have a release date, although Cox could also return as Daredevil in a tape of phase four of the Marvel Cinematic Universe.

It may interest you: The Man Without Fear returns! Marvel Studios is preparing a series of Daredevil

Kris Jenner and Captain Marvel star in the crossover that everyone is talking about!

Marvel confirms the arrival of its first transgender superheroine

Elsa Pataky reveals what she admires most about Chris Hemsworth

The encounters and disagreements of Daredevil and Elektra

Elektra knows that Daredevil and She-Hulk are more than friends.

Ghost Rider reveals that Thanos’ plan is a lie

Who from BLACKPINK would you watch the PINK VENOM premiere with?

Who were the Gorgons? | The story of Medusa and her Sisters