Charlie Cox and Vincent D’Onofrio will coincide again as Matt Murdock and Kingpin in a Marvel series, but it will not be in ‘Daredevil’ 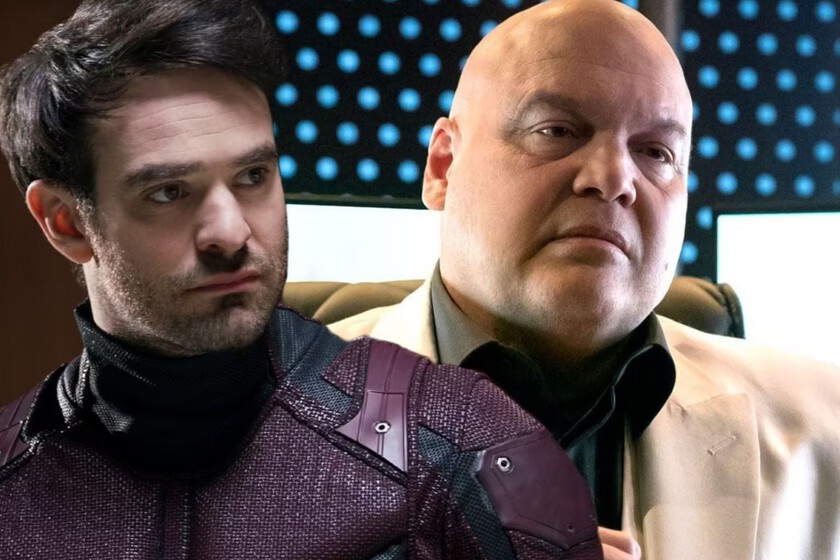 It was a matter of time before Marvel reunited Charlie Cox and Vincent D’Onofrio after the enormous chemistry they showed in ‘Daredevil’. Of course, at least for now it will not be a new iteration of said series, but it has been confirmed that the characters of Matt Murdock and Wilson Fisk (also known as the Kingpin) will return to ‘Echo’.

Let’s remember that ‘Echo’ is a spin-off of ‘Hawk Eye’ focused on the character played by Alaqua Cox. He was sung that-watch out for the spoiler– Fisk had not really died at the end of ‘Hawkeye’ and we already have the definitive confirmation.

For his part, Cox returned to be Murdock in a scene from ‘Spider-Man: No Way Home’, thus opening the door permanently to see both characters together again. In fact, everything suggests that they will not be the only returns, since it is likely that Kristen Ritter I also played Jessica Jones again in ‘Echo’.

According to The Hollywood Reporter, it seems that the idea is that ‘Echo’ include a subplot centered around Daredevil trying to track down an old ally, who will end up being Jones. Of course, none of this is officially confirmed, but it does seem clear that Disney+ is going to want to bring back all those Marvel superheroes who had their own series on Netflix a few years ago…

The Kingdom: Exodus (2022) review: A unique Lars Von Trier nonsense that works as a cohesive farewell to the director

The best 43 ideas to get a small, beautiful and discreet tattoo

The best 20 memes of literal translations of English

Kelly Osbourne announces that she is expecting her first baby