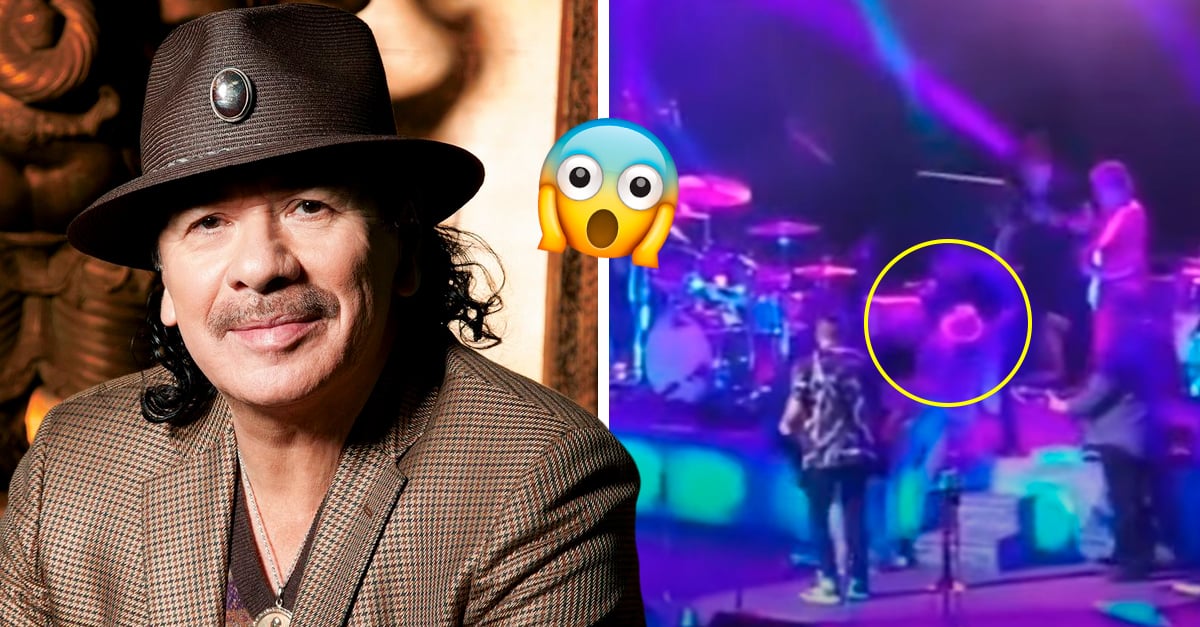 This July 5, Mexican guitarist Carlos Santana, 74, fainted during a concert he offered at Pine Knob, an open-air theater in Clarkston, Michigan, United States. The moment was captured through the cell phones of the attendees and was shared on social networks.

The media reported that Santana collapsed on the stage 40 minutes into the concert. The artist received medical attention in a timely manner and the same organizers asked the attendees to leave the place, canceling the event.

The Associated Press agency reported that, according to the guitarist’s manager, Michael Vrionis, Santana was fine and was taken to the emergency department for observation.

Santana later posted on her Facebook account what had happened. Everything seems to indicate that it was due to the increase in temperature that occurred in Clarkston, since it reached 33 degrees Celsius, a temperature much higher than average.

Just taking it easy. I forgot to eat and drink water so I got dehydrated and passed out. Blessings and miracles to all of you.

The guitarist already had a concert scheduled for this Wednesday in Burgettstown, Pennsylvania. However, this was canceled until further notice with another date coming soon.