“Cancel culture is the antithesis of democracy” 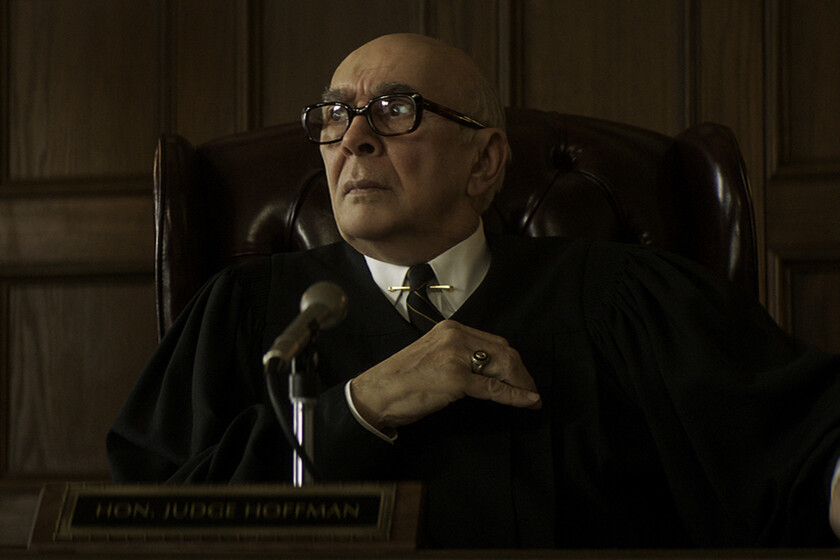 Just a few days ago the news broke that Frank Langella had been fired from the series ‘The fall of the house of Usher’ that Netflix prepares for unacceptable behavior on the set of the new mike flanagan (‘Midnight Mass’). Shortly after the signing of Bruce Greenwood to take his place and it seemed that everything was going to stay there, but Langella has counterattacked by publishing an article in Deadline defending himself.

Your version of events

The actor has revealed that “on March 25, I was shooting a romantic scene with the actress who played my young wife. We were both fully clothed. I was sitting on the couch and she was standing in front of me. The director gave the order to cut. “She has touched my leg,” said the actress. “That was not planned.” So she turned around and walked off the set“.


Langella he wanted to talk to her, but they asked him not to. Shortly after it was learned that she was not going to return and the filming was finished. It didn’t take them long to start an investigation:

About a week later, Human Resources asked to speak to me on the phone. “Before the love scene started on March 25th,” the caller said, “our intimacy coordinator suggested where you both should put your hands. It has come to our attention that you said, ‘This is absurd!'” “Yes.” I said, “I did. And I still think the same.” It was a love scene on camera. Legislating hand placement, in my opinion, is absurd. It undermines instinct and spontaneity. Towards the end of our conversation, he suggested contacted the young woman, the privacy coordinator, or anyone at the company.”We don’t want to risk retaliation,” he said.When I mentioned that I certainly didn’t mean to…he cut me off politely and said, “The intention is not our concern. Netflix only deals with impact.”

The actor also points out that there were other complaints such as telling an inappropriate joke, sometimes calling someone a baby or honey or giving a hug or touching someone’s shoulder. Langella has had no problem revealing What did the producer say to him in the face of that attitude?: “You can’t do that, Frank. You can’t joke, you can’t give compliments. You can’t touch. It’s the new order“.

In addition, Langella has confessed that Netflix still hasn’t paid him anything for his services, because they had been shooting for three months and there were barely three weeks left until its completion. But the worst thing is thatmy reputation has been damaged“.

Apparently, Langella was denied the opportunity to speak with the actress and “the directors and the producer stopped answering my emails and calls“. Not even half an hour passed since they informed him of his dismissal until it was made public: “They did not give me or my representatives any opportunity to comment or collaborate on the narrative“, also making his opinion on the current cultural climate very clear:

Cancel culture is the antithesis of democracy. Inhibits conversation and debate. It limits our ability to listen, mediate and exchange opposing opinions. And what is more tragic, it annihilates moral judgment. This is not fair. It’s not fair. This is not American.

They cancel the second season of Naomi but approve Gotham Knights