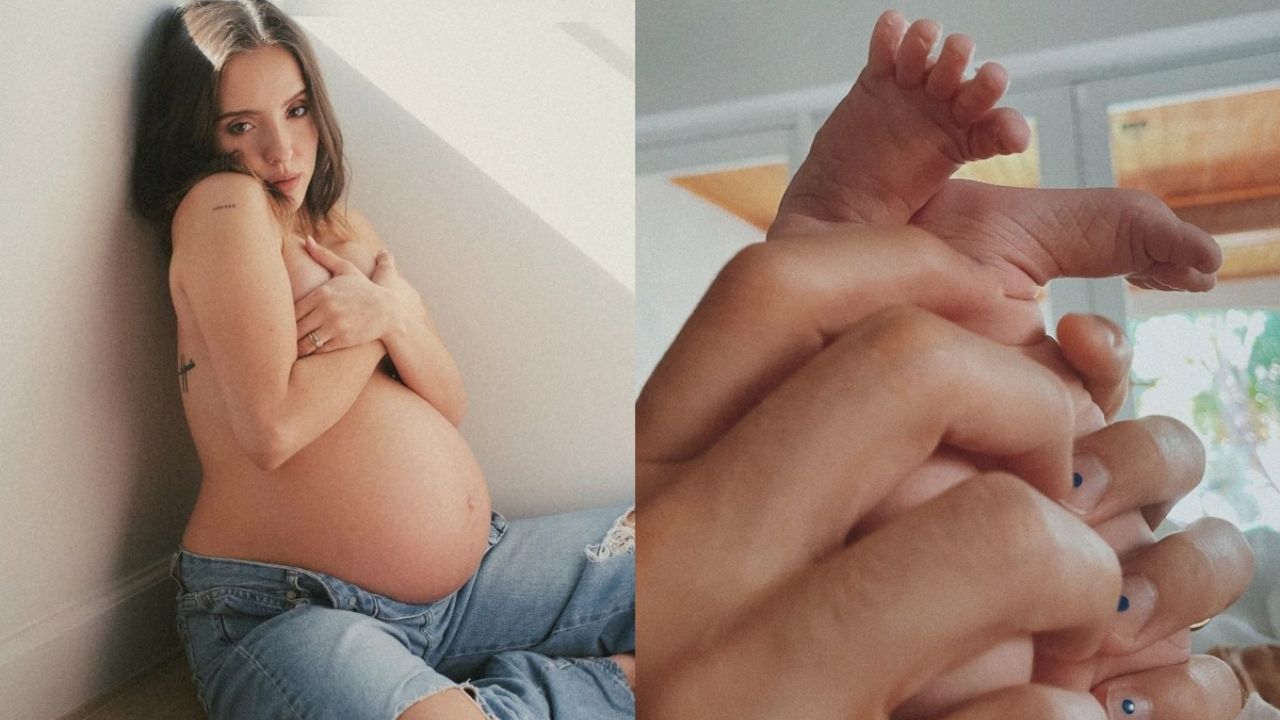 Little by little, more details of the little daughter of Camilo and Evaluna and how he came into this world. The proud parents have dribbled some photos and videos of the sweet Indigo and even some will remember the images they published of the singer in full labor. But now a Colombian revelation has shocked social networks, as he confessed that Evaluna ate the placenta after giving birth.

The interpreter of ‘rich life’ told this intimacy during an interview on the program ‘The resistance’in which he related with the greatest naturalness in the world that the daughter of Ricardo Montaner he ate his daughter’s placenta. A confession that caused the surprise of all those present and an occasional expression of disgust.

“My wife was encapsulated (the placenta) and she ate it,” said Camilo.

Eating your baby’s placenta: how healthy is this practice?

According to the portal Mayo Clinicspecializing in health issues, is called placentophagy to the action of eating the placenta after giving birth, which “can be harmful” for both mother and baby.

The site explains that “the placenta is an intricate organ that nourishes the growing fetus by exchanging nutrients and oxygen, as well as filtering waste through the umbilical cord.”

In recent years, this practice that was believed to be a minority has gained more followers and it is now easy to find articles and recipes that guarantee the presumed benefits of placentophagy for health.

Its defenders claim that it helps mothers fight postpartum depression, increase their energy levels and even stimulate the production of breast milk, but the truth is that until now There are no scientific studies to substantiate these claims..

Women who join this practice usually ask for preparations to be able to consume the placenta, including the creation of a capsule, which is done by steaming and dehydrating the placenta or by processing the raw placenta. Some people are also known to eat the raw placentacooked or, in shakes and liquid extracts.

However, the Mayo Clinic warns that “these preparations do not completely eliminate the infectious bacteria and viruses that the placenta could contain”.

Due to the rise of placentophagy among mothers, the Centers for Disease Control and Prevention have issued statements warning of the risks. They also documented a case in which a newborn developed group B streptococcus after the mother took placental pills containing this group of bacteria and then breastfed the baby.

With information from Mayo Clinic