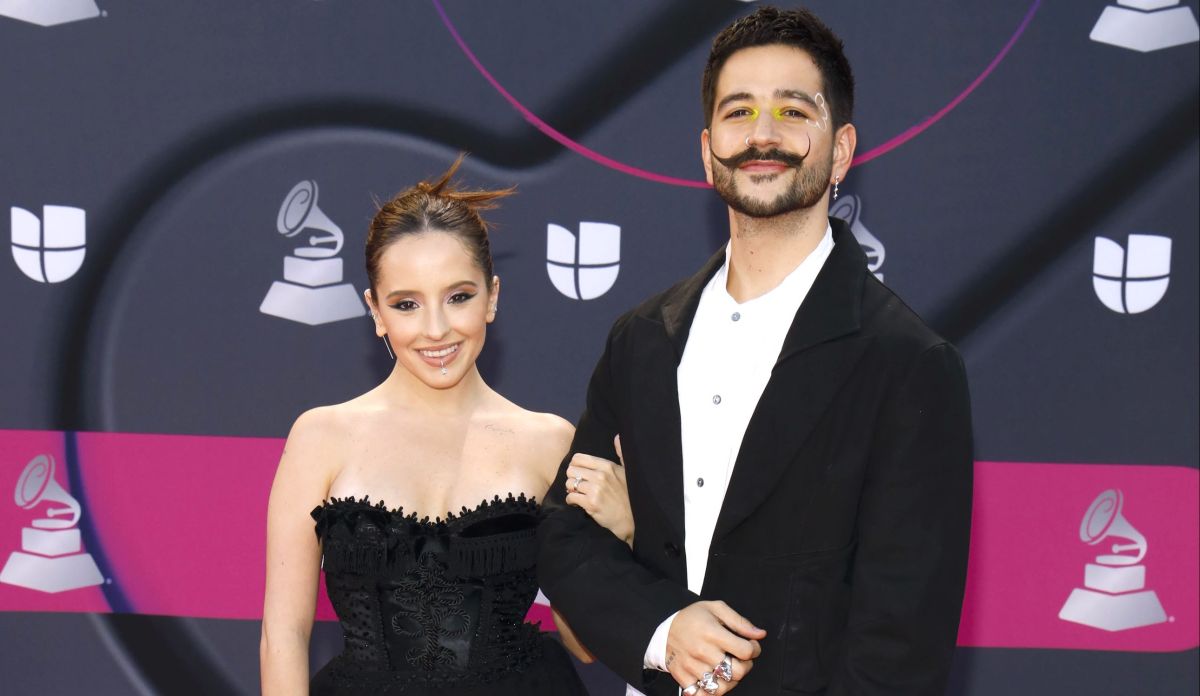 Amid rumors of their separation, Camilo Y Evaluna Montaner they ‘slapped with a white glove’ revealing that they are already planning a ceremony in which they will renew their vows. Read on to find out the details!

The first time the couple shared their wishes to remarry was through the reality show they share with the rest of the members of the Montaner dynasty, an original Disney production.. However, the details about this new marriage bond were shared in a recent edition of ‘Despierta América’:

“With this it is clear that they are happy, in love. The couple has decided to renew their vows”, reported Francisca.

As for the destination that Camilo and Evaluna Montaner would have chosen for the big event, so far it is known that it could be India. In addition, it was reported that other family members, such as Ricardo Montaner and his brothers, Mau and Ricky, would travel to this spiritual destination to participate in this moment with the couple.

As expected, this news did not take long to spread through social networks and unleash fury among the fans of Indigo’s parents, who for a few months had been leading rumors of separation.

Of course, at the beginning of this month of January, Evaluna Montaner had already made it clear that her love for Camil was still intact through an emotional message from her official Instagram account. “I was nominated for the Latin Grammys with the love of my life! I’m still managing to breastfeed Indi and it’s been almost 9 months now, which is also a dream come true. I became crazier and crazier for my husband,” the famous wrote.

• Camilo and Evaluna Montaner would have serious relationship problems, says Mau Montaner
• Camilo premieres a documentary where he tells everything about his intimacy. With Evaluna?
• At last! Camilo and Evaluna reveal the face of their daughter Indigo by “carelessness” | VIDEO

The amazing images of Jupiter captured by the James Webb

Masons use lamp post as a column to build a house