BTS’s j-hope to premiere his own documentary 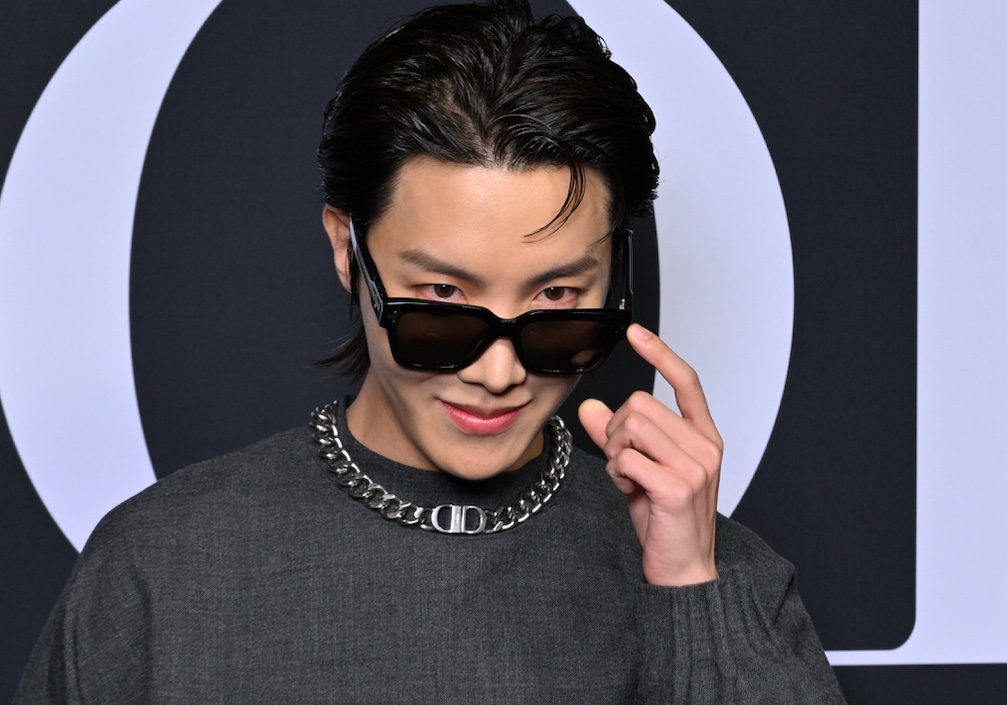 Disney+ announced that it will release a documentary dedicated to BTS’s j-hope in February, called j-hope In The Boxwhere the k-pop star shows how he created his first solo album.

BTS is not here, but it is. Although the members of the most famous k-pop group in the world are gradually integrating into the military service required by their country and suspended their activities until 2025, the ARMY will be able to see a documentary dedicated to one of its spoiled members. Disney+ announced that on its platform, j-hope, from BTS, will premiere j-hope In The Box. It is a documentary that details how he recorded Jack In The Box, his first material away from the band.

It may interest you: The first photos of Jin, of BTS, of the military came out

The documentary not only includes the challenges that j-hope had to record this album and the creative process of the songs. It is also a front row seat to see this BTS member on his behalf at the 2022 Lollapalooza Festival and the listening party for this album.

This is not the only material available related to BTS that Disney + has on its platform. The ARMY can also see BTS: PERMISSION TO DANCE ON STAGE – LAwhich are the live concerts that BTS gave at the SoFi stadium in Los Angeles at the end of 2021. It is also IN THE SOOP: Friendcation, a reality show made into a series with a stellar cast out of South Korea: Park Seojun (The Marvels), Peakboy rapper Choi Wooshik (parasites)Park Hyungsik (Soundtrack #1) and V, from BTS.

It may interest you: The documentary of V of BTS and other Korean stars is coming

Apparently, even though the BTS members aren’t making music together right now, their fans will still be able to enjoy it in other ways.

Dress like Antoine Griezmann with the new Mango men’s collection