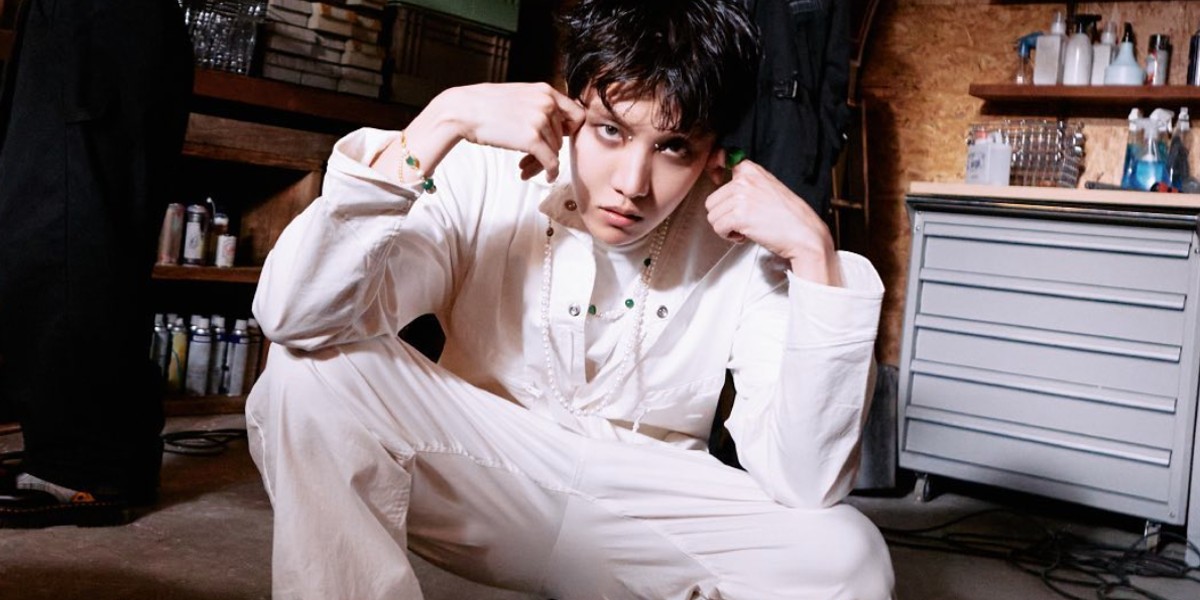 What a thrill! The music video for J-Hope’s first single is finally out. It’s called ‘More’ and you have to see it… now!

It’s here! BTS J-Hope’s first solo music video. The song is called ‘More’ and is part of the album ‘Jack in the box’, his first solo album. Are you ready to see it?

THIS IS SURE TO INTEREST YOU: Here we go! BLACKPINK does it again! Rome subscriber record on YouTube

It is incredible! Don’t you think?

Success is imminent, in fact, ‘More’ has already become the third fastest K-pop music video to reach 10 million views on YouTube this year.

The first single from ‘Jack in the box’, trails only BTS’s ‘Yet to come’ and Psy ft.’s ‘That That’. Sugga. The first one was achieved in 2 hours, the second in almost 8 and J-Hope’s in 10 hours.

The support of the ARMY is incredible, but not all the goals have been met yet, there are several to achieve, so get your batteries and check out how you can help:

J-Hope on More and Jack in the box

It should be noted that this song really is special, J-Hope himself said it in a letter that says:

On my way back home as the schedule is over. I am proud that I have achieved the things I wanted in various aspects and I feel good.

Aside from the song release, the one that I planned after the pandemic starts has finally been completed, so to show all of you this in a cool way and allow you to listen to it like that, I think it feels really good.

It feels good to see the results of my hard work in those moments! This could be just my personal satisfaction too! I don’t know how you feel hearing this but, I always wanted to show my coolest self and as BTS J-Hope and personally, I always have these childish hopes to think of what I can show you.

I think today is the day to release that stress. I’m thankful and maybe also sorry for ARMYs all over the world for accepting those kinds of emotions together.

I think that kind of emotions of J-Hope are what this album contains in general.
With today as the start, I’m planning to show you those kinds of J-Hope’s emotions in various ways! Keep in mind that this is an important step for J-Hope and also for a human named Jung Hoseok.

If you could look forward and give interest, I would be very grateful!

I’m making music because there are you, the fans who always listen to it.
I love you and thank you!!

A beautiful card, don’t you think? So… let’s keep supporting?

Magín Díaz, the singer and composer who influenced Caribbean music from anonymity

He invited her to eat, said he was going to the bathroom and never came back