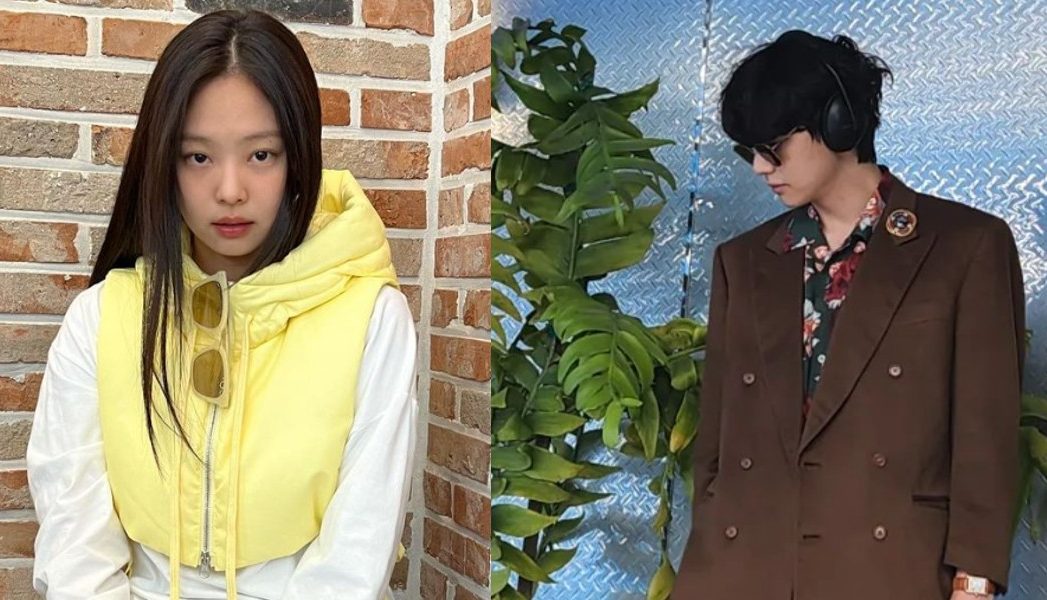 A photo sparked rumors of a possible courtship of Jennie from BLACKPINK and V from BTS, is it possible? This is what we know.

In networks, a photograph began to circulate where, in a car, two people who seem to be V from BTS and Jennie from BLACKPINK are traveling.

The image appeared on an Instagram account called @dailyfashion_news, as well as on various networks among the Korean community.

THIS MAY INTEREST YOU: BLACKPINK does it! They are the cover of a famous music magazine and make history

The photo was taken on Jeju Island in South Korea, where they are said to have gone on vacation. This is the image:

Immediately, both the ARMY and BLINK went crazy thinking about the idea of ​​​​a courtship between BTS’s V and BLACKPINK’s Jennie.

And it is not the first time that it is rumored that there is something more than friendship between the two; however, some fans also said that these are people who look like famous idols, but they are not them.

Look at this example, it says that the car guy’s ear is much smaller and differently shaped than the V, while the highlights and shadows that Jennie should have.

The discussion between the fans continues, between those who believe that it is an authentic image and those who do not, which side are you on?

On the other hand, it should be mentioned that the YG Entertainment agency, to which Jennie belongs, when questioned about the images and the alleged relationship, only said that they had nothing to say.

V from BTS and Jennie from BLACKPINK, are they dating? What do you think? Yes or no?

This is how the ARMY Mexico will celebrate the ninth anniversary of BTS We tell you everything!

Has the separation of BTS arrived? Idols announce pause in their career. This is what we know