Britney Spears reveals what her real voice is in VIDEO, does she need a fix? 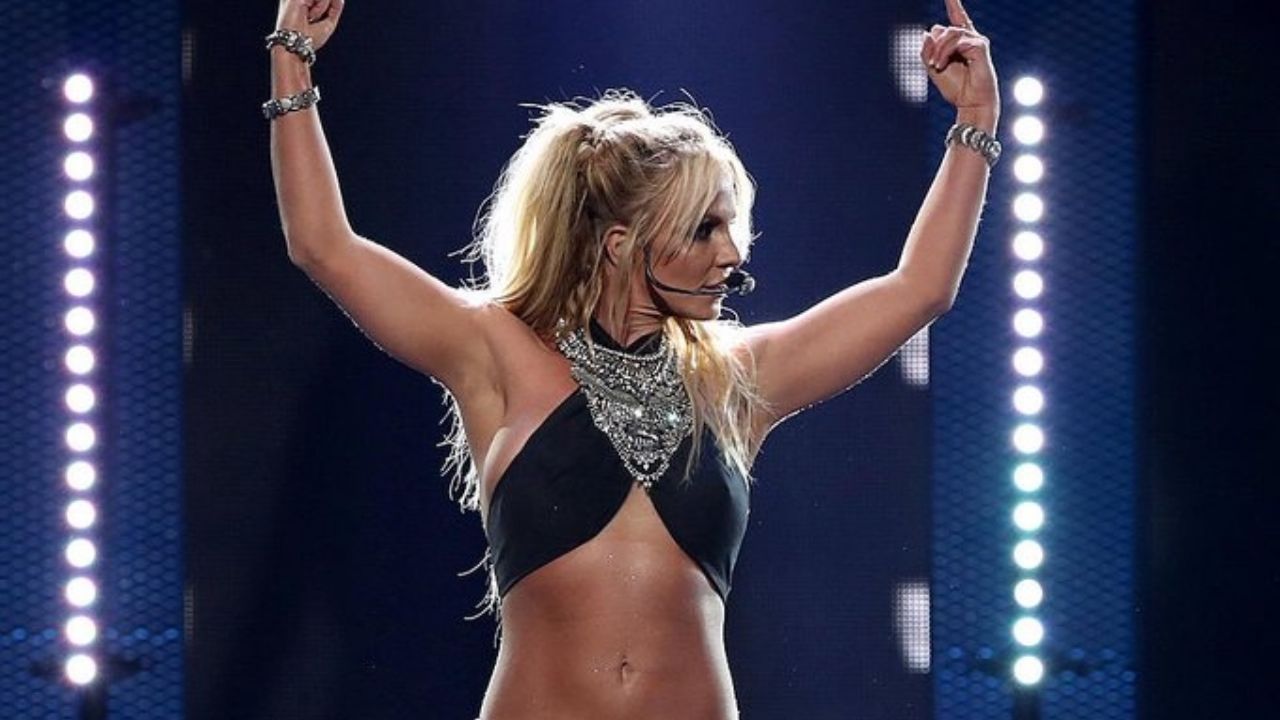 Singer Britney Spears surprised his fans by showing in a video its true voice with a new version of ‘One More Time’, a worldwide success that she had throughout her artistic career and which she affectionately calls ‘Baby’.

Britney Spears now she wants justice and has gone against her father, Jamie Spears, who deprived her of her freedom for 13 years, but while the legal proceedings begin, the ‘Princess of Pop’ sang again for her fans, thus demonstrating her true voice and without any arrangements.

It was through Instagram that Britney Spears shared a video homemade where he shows his true voice while interpreting the different version of ‘Baby’, which has received more than 716 thousand likes and thousands of comments from its fans.

In the video published by the singer, it is observed that she is in front of a mirror, in a dimly lit room and recording her reflection with her phone while performing the song.

The publication was accompanied by a long message, which began with “This is me yesterday washing and separating the clothes”, and later continued with “I have not shared my voice in a long time, maybe too long, and here I am interpreting a different version of ‘Baby’”.

In that same message, Britney Spears, who enjoyed her honeymoon topless, explained that she wanted a different version of the song, but argued that “the whole team told me no, including my sister. They ruined everything for me, embarrassed me and made me feel like I was worthless. I am sharing this because I am aware of my love and passion for singing… and my own family cheated on me.”

under that same line, Britney Spears He explained that he did not intend to position himself as a victim, but that it was already too late, stating that his family had ruined his life. “They would stand at my door and tell me that they couldn’t give me my car keys and that I couldn’t go out alone. I had to follow the rules! They made me feel like I was worthless. Each one of them. They took away my rights.”

Tsunoda renews with AlphaTauri for the 2023 season

Transgender woman is transferred to a male prison